The National Development and Social Fund plans to keep an investment in Lombard Bank but will reduce the qualifying shareholding it now holds.

The fund, which manages contributions received from the Individual Investor Programme, purchased 21,651,746 ordinary shares in the issued shares of Lombard Bank Malta for an undisclosed price, representing 49.01 per cent of the total issued share capital of the bank, from the Cyprus Popular Bank Co. Ltd after efforts over the previous year to find a buyer ran into a brick wall. 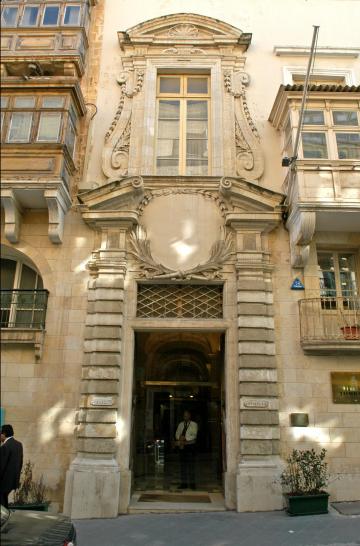 The Cypriot Bank had to sell its shares in the local bank and other foreign banks because it had received bailout funds from its government.

Once transfer is approved, the fund will be the biggest bank shareholder

Chairman David Curmi told the Times of Malta the fund would sell the shares “in an orderly manner”, at the right market conditions and in agreement with the regulatory authorities.

The share transfer had to be approved by the regulatory authorities, he said, after which the share sale could begin. The divestment process to be adopted would be agreed with the Malta Financial Services Authority but was likely to be through a combination of an institutional pre-placement and a public offer, he added.

“Qualifying shareholdings in banking institutions are subject to approval by both the Maltese and European authorities.

“The NDSF has submitted a comprehensive application to the Malta Financial Services Authority for approval, and the application is being determined by the local and European regulatory authorities,” Mr Curmi said.