This is but one of the reasons why discussions and debates on colonialism and its impact remain not just important but immediately relevant. They are in no way just about the past. The impact of colonialism didn’t end with the departure of the last soldier, gunboat, civil servant, or High Commissioner or the lowering of a colonial flag.

Its impact echoes down through the ages in demography, economics, politics, law, geography, language etc., there are few aspects of life it did not or does not touch. Few would disagree that it fundamentally shapes identity amongst both the colonised and the coloniser. Moreover, the psychological and cultural impact of colonialism cannot be dismissed ideologically as something that happened ‘in the past’ and that we all need to ‘get over’.

One only need reflect on Bastille Day in France, Remembrance Sunday in Britain, Independence Days in Ghana, India or most recently Barbados to recognise how the colonial past is still very much with us.

Colonialism remains inextricably linked to recurring issues such as discrimination, inequality, and racism. Despite such realities, there has long been an agenda of outrage and denial that those once colonised and marginalised dared to assert their own story.

A recent high-profile example illustrates the issue. The wealth of Edward Colston, 17th Century Bristol merchant and deputy governor of the Royal African Company, which held a monopoly on the English trade in African slaves was built significantly on human bondage. But we would get no hint of this from the words engraved on his 1895 statue in Bristol city centre popularly removed in 2020 following a long campaign.

On the west-facing side of the statue, Colston is presented dispensing charity to poor children; on the north he is shown at the harbour; on the east with marine horses, mermaids, and anchors. Nowhere was there any reference to the 80,000+ slaves sent to the plantations in the British Caribbean or its consequences.

Those who erected Colston's statue decided which aspect of his history was more ‘accurate’ or ‘valid’. The soft side of philanthropy won that debate not the ugly side of slave trading. Colston was described as ‘one of the most virtuous and wise sons’ of Bristol, despite his reputation being somewhat different elsewhere.

Extensive and extreme violence and racism were the routine stock in trade as well as the crucial fuel of empire and conquest across the world not least in Australia. In that context, the recent symbolic protest by Aboriginal Senator Lidia Thorpe highlights the issue once again, from the perspective of Australia’s first people.

The howls of protest at her act of defiance (echoed in the Times of Malta) attest to the dishonesty of Empire loyalists internationally. Not only do they wish to write history, they seek to own it exclusively.

The issue raised by Lidia Thorpe is one that has been raised consistently by Aboriginal leaders since Federation in 1901. The fact that history in Australia has always been contested with many apologists or simply refusing to accept what happened and what continues to happen.

Massacres and the widespread incarceration of indigenous Australians plus the fiction of ‘Terra Nullius’ (declaring Australia as ‘empty land’) formed the basis of British settlement from the late 18th Century.

The forced removal of indigenous children from their families was a cornerstone of a policy that assumed black inferiority and white superiority. The objective of these policies was that indigenous people would ‘die out’, or where possible, be assimilated into the white community. 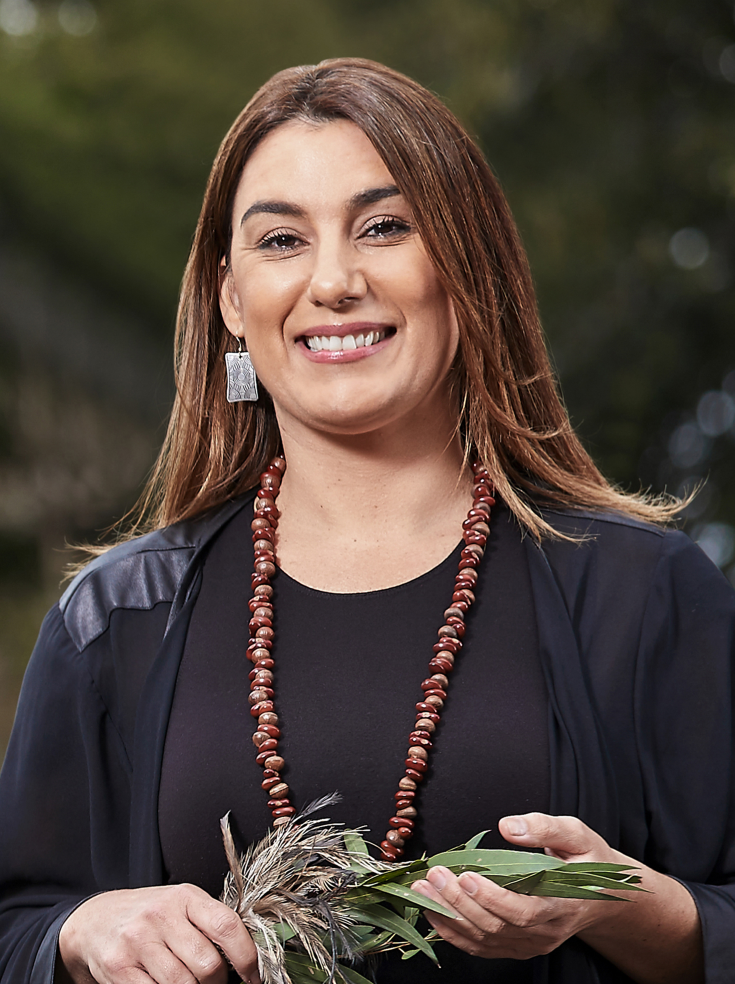 The generations of children removed from their homes and families became known as the Stolen Generations and the legacy of trauma and loss haunts Aboriginal society. To this very day, Aboriginal people still struggle for Constitutional recognition and for effective justice.

For Aboriginal people, the past cannot be the past without equality in the present. At the very least, Aboriginal people must be consulted about the policies and practices that impact their lives. This has yet to happen in Australia.

In his February 2008 formal apology to Aboriginal Australia, Prime Minister Kevin Rudd while speaking of the horrors and injustices of the past, spoke of ‘laying claim to the future’ by acknowledging the past and by closing the ‘gap’ between indigenous and non-indigenous society.

The origins of that inequality and marginalisation can be found in the colonial attitudes and practices manifested in the Governments of the Crown, that continue to this day.

This is what Aboriginal Australians for generations have been trying to get the world to understand. Lidia Thorpe is but the latest to draw attention to this injustice that finally must be put right.

Phil Glendenning is the director of Australia's Edmund Rice Centre for Justice and Community Education and a former president of the Refugee Council of Australia.