Dozens of people on waiting lists for surgeries could have their operations cancelled as up to a thousand healthcare workers take part in industrial action, a union has warned.

Blood tests, x-rays, some pre-op investigations and the issuing of new appointments are among the procedures affected.

Some 219 directives have been issued by UĦM Voice of the Workers in the industrial action that began on Tuesday.

The industrial action is being taken by the UĦM because of a dispute over which union has official recognition for allied healthcare professionals.

Surgeries began to be cancelled on Thursday because the crucial pre-op investigations are not being carried out, the union said.

It is expected to affect dozens of people on waiting lists.

Radiographers, physiotherapists and occupational therapists are among the workers that unions have instructed not to perform non-urgent duties.

Emergency-only X-rays are being taken in Paola, Mosta and Qormi health centres. Union members are also instructed to see new patients only, and not to perform follow-up visits. Moreover, they have also been ordered not to answer phone calls or emails.

UĦM CEO Josef Vella warned that unless the deadlock is broken, the actions could be widened to other sectors. 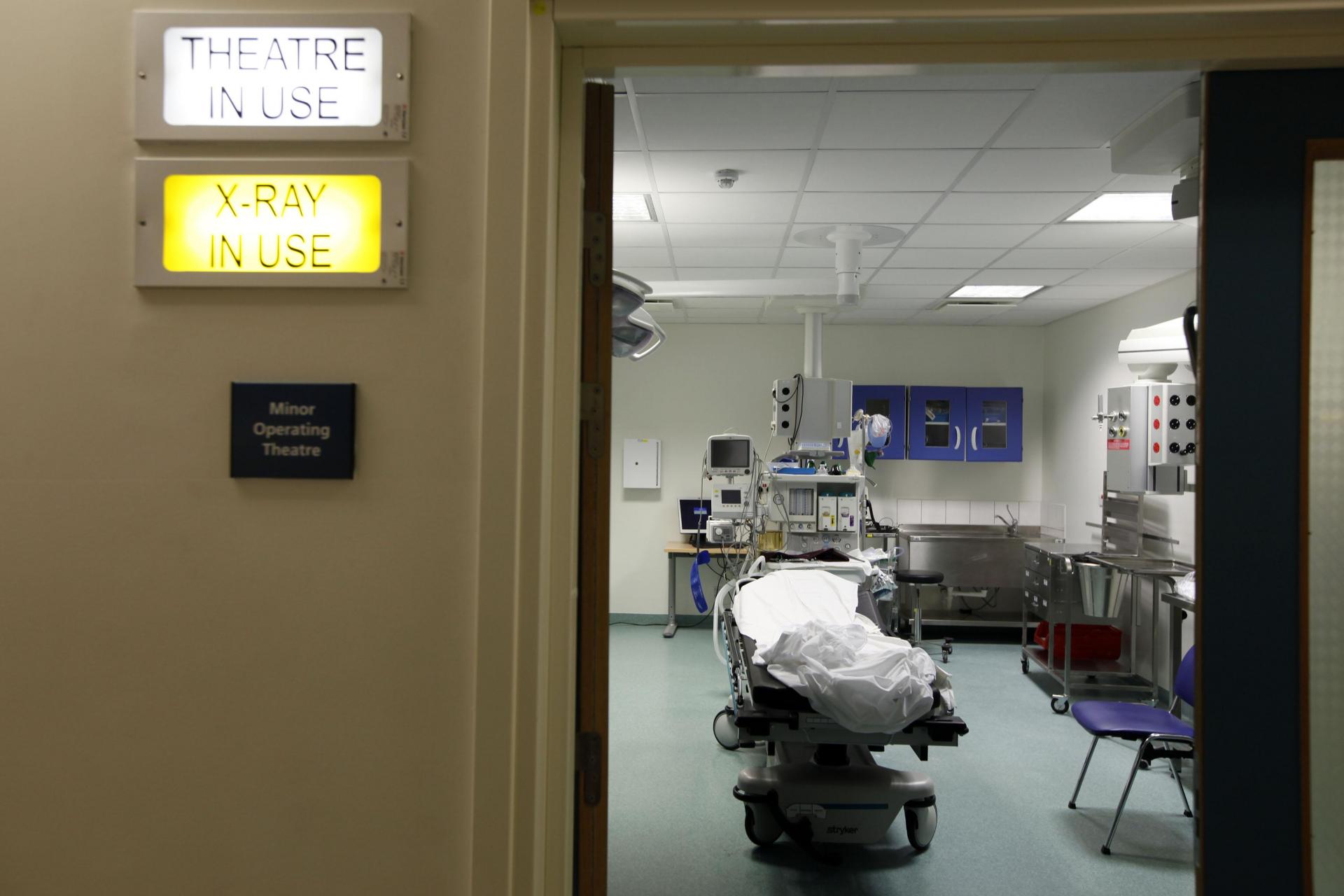 The UĦM is saying that scheduled surgeries had to be cancelled as a result of its industrial action.

What categories have been affected and what is the issue about?

The industrial action affects 10 categories known as allied healthcare professionals who number about a thousand. These include radiographers, biomedical scientists (who analyse samples taken from patients), physiotherapists, speech language pathologists and occupational therapists. Apart from Mater Dei Hospital and the Gozo General Hospital, they are also in force across all health centres, clinics and St Vincent de Paul.

UĦM says it has 58 per cent backing

UĦM CEO Josef Vella told Times of Malta that from a verification exercise carried out by the Department of Industrial Relations to determine who had the majority of members, UĦM had 58 per cent and the MUMN 15 per cent.

Mr Vella said: “For some reason, however, the government is dragging its feet to give us official recognition."

The Union CEO also questioned the reason why the publication of the official result was delayed.

“While it normally takes just 24 hours to get official recognition once the ballot is held, the announcement was made after several days with the department justifying the delay on the grounds that it was waiting for government’s direction on the matter,” he added.

MUMN also at loggerheads with the government

Last month MUMN filed a judicial protest against the government, over the official recognition for physiotherapists only, who number about 200. It said that despite having had been granted recognition in 2016, talks over a sectorial agreement had stalled following the UĦM’s request to carry out a verification exercise for all 10 categories of the allied healthcare professions.

MUMN President Paul Pace had branded the UĦM’s request as an attempt to get recognition for physiotherapists “through the backdoor”.

UĦM warns actions could widen to other sectors

The UĦM CEO however is refuting such claims saying that when they had enquired on the matter, they were told by the Health Ministry that there was no intention to have separate agreements for the different professions within this group.

Though a conciliation meeting was held last Tuesday with health ministry officials, the three-hour talks were inconclusive.

Mr Vella acknowledged that this industrial action was affecting patients across the board, but he said the government was to blame for all this.

“The issue is of serious concern to workers in general not just those directly involved, as being denied official recognition despite having the majority is in breach of our fundamental rights. In view of this if the impasse is not resolved we will step up our actions, and are not excluding issuing directives outside the health sector,” Mr Vella said.