Paulina Dembska has been identified as the 29-year-old woman who was murdered at Sliema's Independence Garden early on Sunday.

Her lifeless body was found just below the popular promenade by a passer-by just before 6.30am.

She had signs of violence around her head and on her chest. 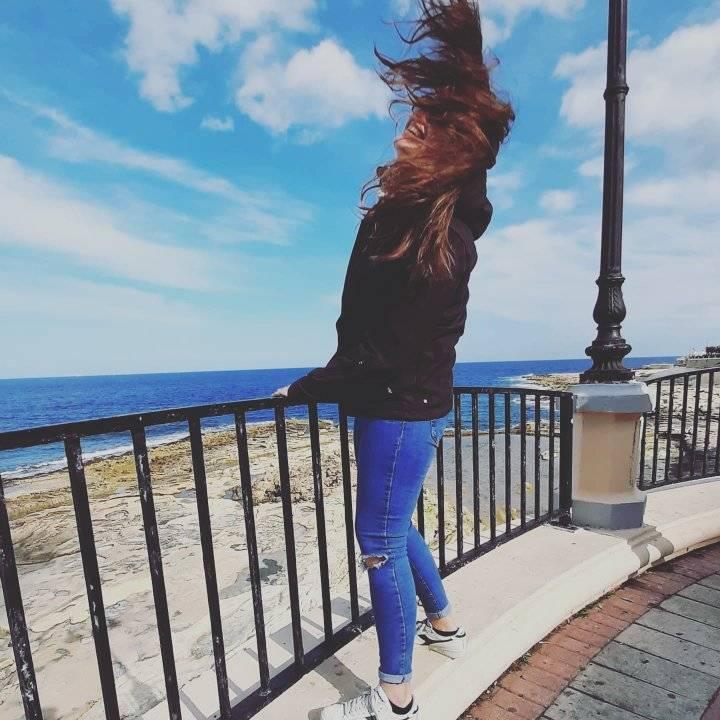 Paulina Dembska seen in a March 2021 picture, near the site where she was found dead (Facebook).

Dembska was a former Warsaw University student and on her Facebook page had shared glowing comments about Malta. She lived in Sliema and pictures uploaded show her close to the site where she was eventually found dead.

Her alleged aggressor, a 20-year-old from Żejtun, was arrested shortly after the body was found.

He was picked up by police outside nearby Balluta parish church after he raised a commotion inside the church, going up to the altar, overturning chairs and allegedly making threats before some men pulled him out and called the police. 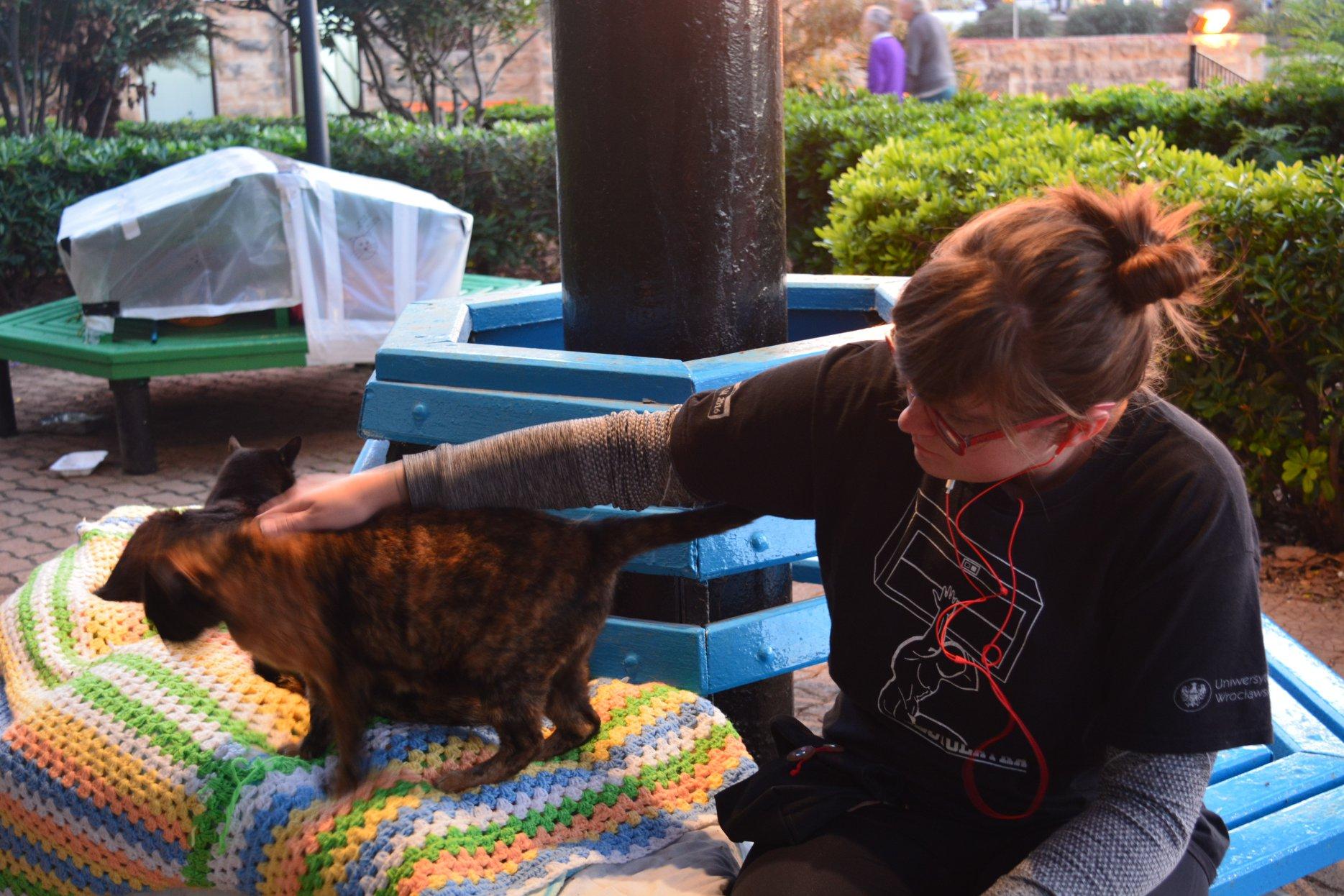 The victim stroking cats, literally metres away from where she was murdered.

The motive behind the murder is not known, though details could emerge in the coming hours if he is arraigned.

On Monday morning, the police said that the suspect is at Mount Carmel Hospital, a mental health facility, following a referral by a doctor.

Meanwhile, flowers and candles were laid on the site of the murder on Sunday evening. 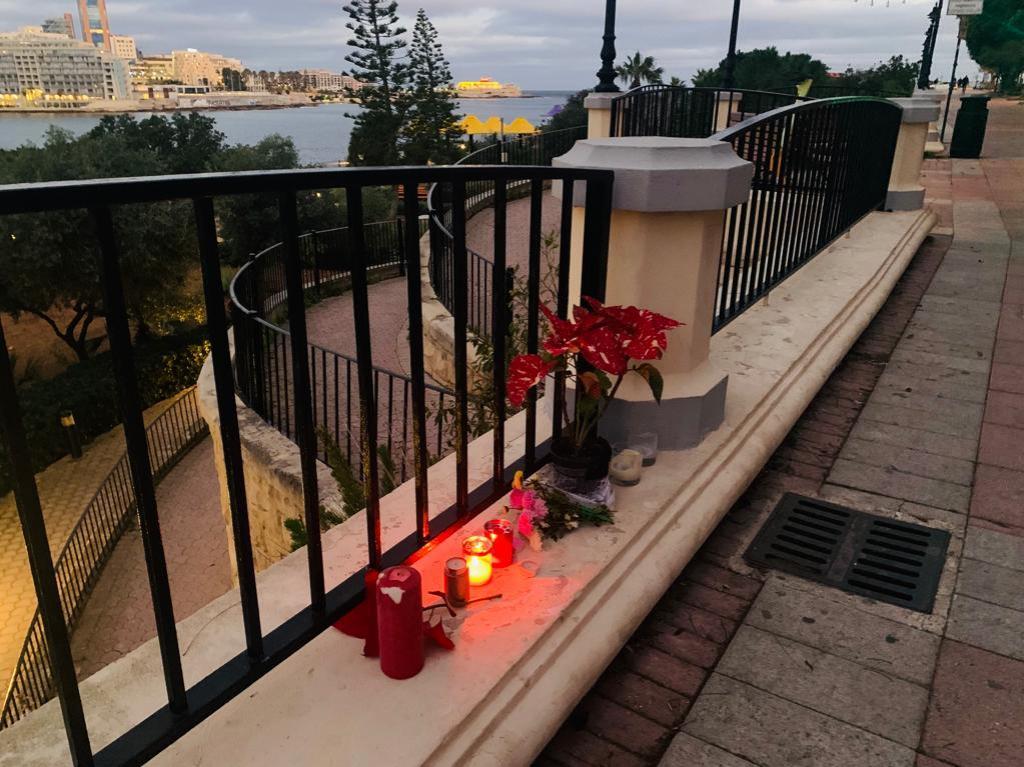 Vigil to be held on Tuesday evening

The Women's Rights Foundation, which runs the Malta Observatory on Femicide, said in a statement on Monday that Paulina Dembska suffered one of the most brutal forms of gender-based violence against women.

The foundation called on the authorities and policymakers to accept responsibility for failing to prevent femicide, and step up their game.

"We call on our legal and judicial system to once and for all take femicide, gender-based violence and violence against women seriously and ensure that perpetrators are held accountable and dissuasive punishments meted out," it said.

The foundation will hold a vigil on the site of the murder on Tuesday at 6pm. Those attending were asked to take a candle with them.