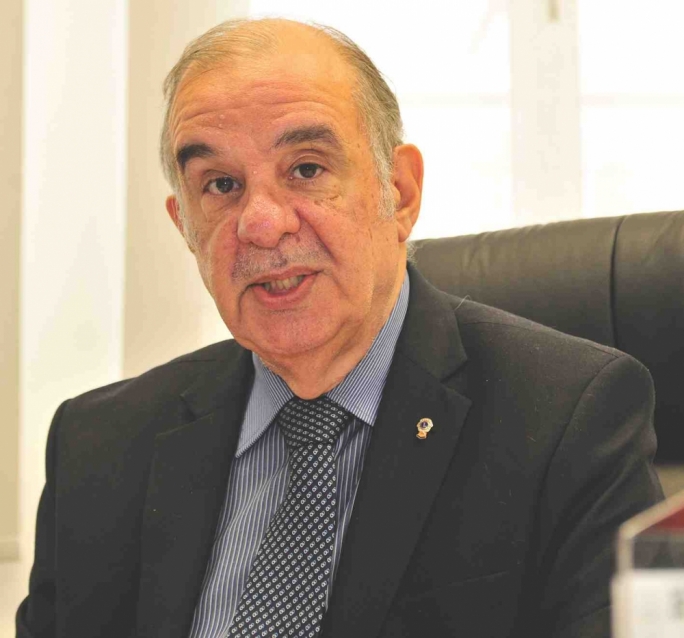 PBS chairman Tonio Portughese is set to be replaced as the government shakes up the public broadcaster.

Sources told Times of Malta that a "political decision" has been taken to remove Portughese and he will be replaced shortly. Portughese was appointed chairman in 2013.

Repeated attempts to contact him on Monday proved unsuccessful.

During his Labour leadership campaign, Prime Minister Robert Abela had vowed to carry out reforms at the national broadcaster.

Sources said that at a point last week government officials considered replacing chief executive Charles Dalli, who has held multiple senior posts at PBS over the years. No decision has been announced.

Contacted on Monday, Dalli said he is not leaving the broadcaster.

The change in leadership at the broadcaster comes after Xarabank, one of the most popular shows in the country, was axed last week after 23 years on the air.

Xarabank host Peppi Azzopardi has said that he would not allow anyone “up the line” to use the axing of his show as a way to silence him.

The prime minister said he had nothing to do with the decision.

Times of Malta understands that Xarabank is expected to be replaced by a ‘late night’ style show.