Around 50 children with disabilities had to be evacuated from a Pembroke school after trees caught fire and spread close to at least one house in the area.

The fire began around midday on Wednesday and quickly spread from the fields behind a police scrapyard to the Melita football club.

It was the second fire in two days in the same area. It is not clear if they were linked or how exactly the fires were started.

The children, pupils of San Miguel Resources Centre, were safely evacuated and no one was hurt.

"Our personnel gave priority to the safety of the school children. We ensured there was a safe passage for them. They are safe," Civil Protection Department Chief Kevin Pace said.

The blaze was just metres away from a fire in the same area on Monday.

Peter Paul Coleiro, Deputy Director of Civil Protection, said firefighters had been called to a smaller blaze in front of Australia Hall but that it was unclear if the incidents were connected.

He said he spotted some children run from behind the trees shortly after he arrived, but emphasized that there was no proof to suggest that they were in any way responsible.

“It could simply have been a cigarette butt thrown out of a car window that started the fire,” he explained. 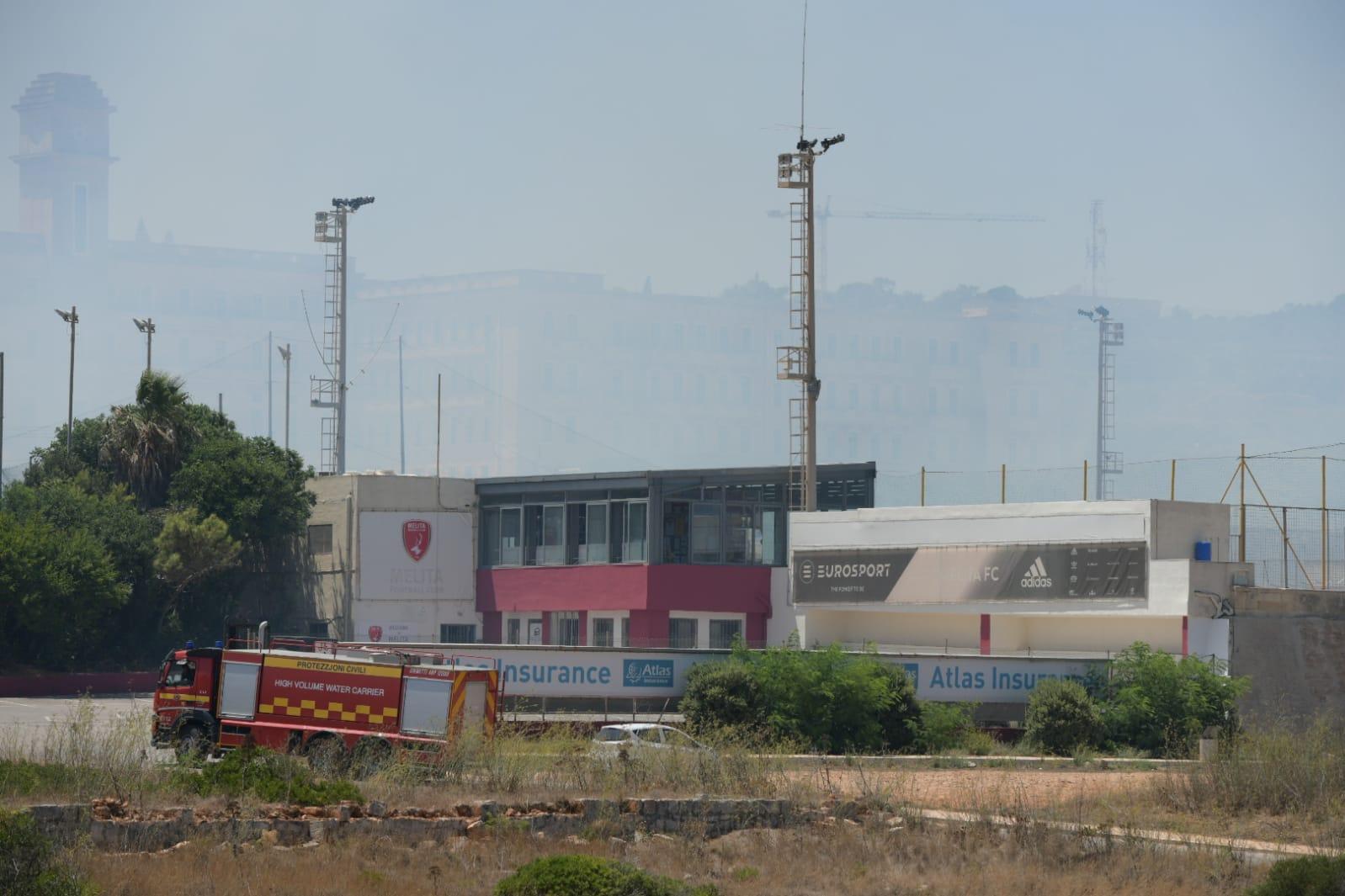 The fire came close to the perimeter of the school and a local resident told Times of Malta that the flames were just metres away from his house.

“The flames were large and I had to help the firefighters put them out from one end with water from our own reservoir,” he said.

“This is not the first time a fire has broken out in the area but this one was by far the biggest I have witnessed here”.

Six cars in the scrapyard caught fire and some trees were also burned.

"The trees that caught fire were already dead. We prioritised the live ones, and luckily saved most of them," he said. 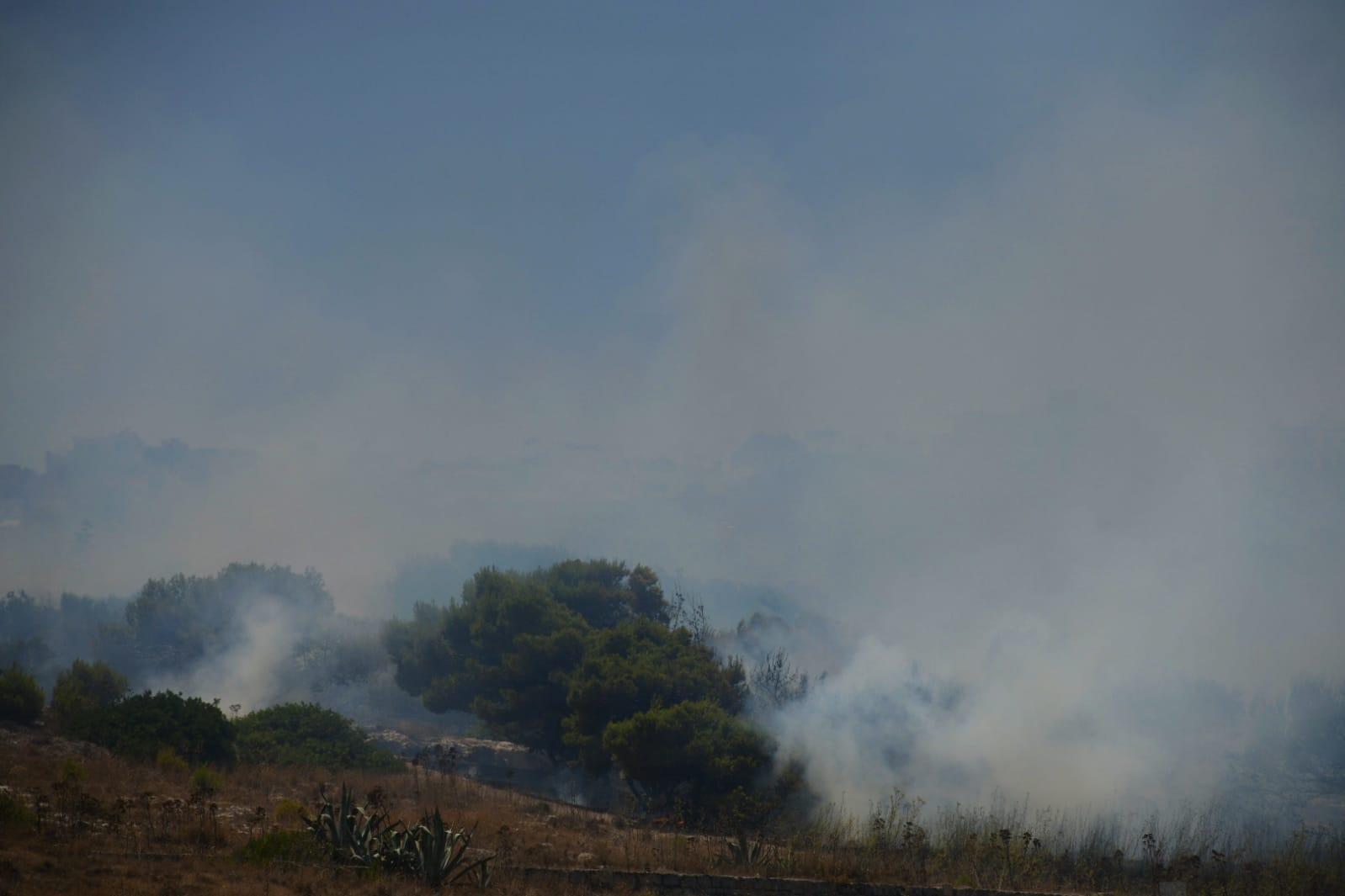