A man has died and another is in a critical condition after a boundary wall collapsed at a construction site in Cospicua as excavating works were ongoing.

The victim was a 32-year-old man from Gambia, who was working on the site at the time and was pronounced dead at the scene. His fellow worker, a 35-year-old from Valletta, suffered serious injuries.

Police said the incident happened in Sqaq l-Erwieħ at around 8am on Thursday morning. When the wall fell, workers were excavating rock to lay foundations for the building.

It is the second fatal collapse in just four months, following the death of Miriam Pace in an incident in Ħamrun and comes despite a series of reforms to building regulations that were supposed to protect homeowners from excavation works.

The site of Thursday's collapse is right next to a former cemetery that predates World War II. The alley has been cordoned off.

A permit had been granted to demolish an existing disused dwelling and construct a guest house. 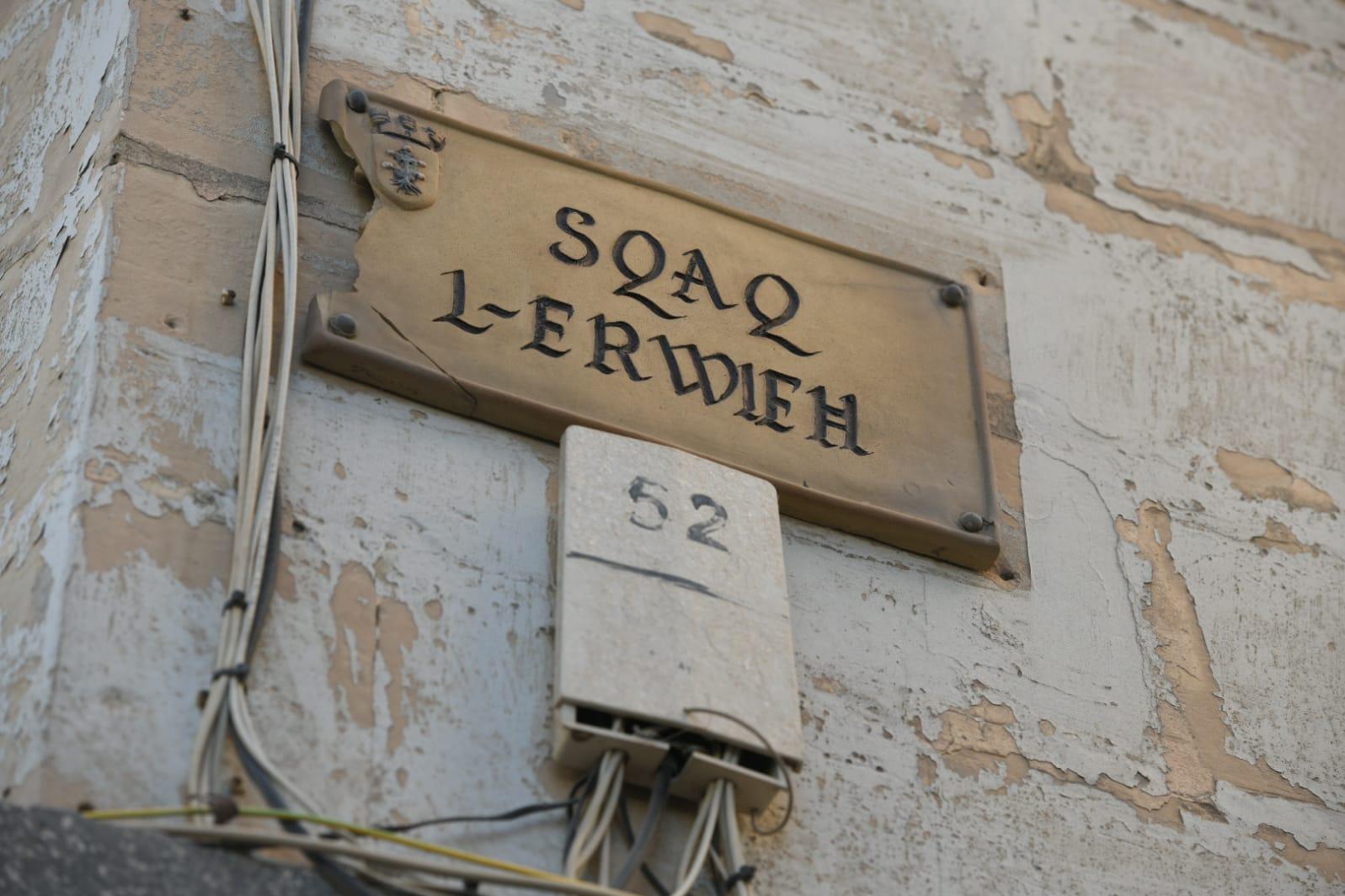 A woman who lives in the block next door said neighbours were in shock. She said there was no loud bang to indicate that something had happened. "It was just like rubble falling down," she said.

People who live on a parallel street said they were always hearing vibrations from the construction that was taking place.

Civil protection officers, the police, ambulances, medical teams, and officials from the Building and Construction Agency are on site and magistrate Charmaine Galea is holding an inquiry. A friar was also seen going on site.

As word spread about the incident across Cospicua, relatives of residents in neighbouring buildings ran to the alley to check on their family members but they said officers onsite assured them it was a construction incident and no third parties were injured. 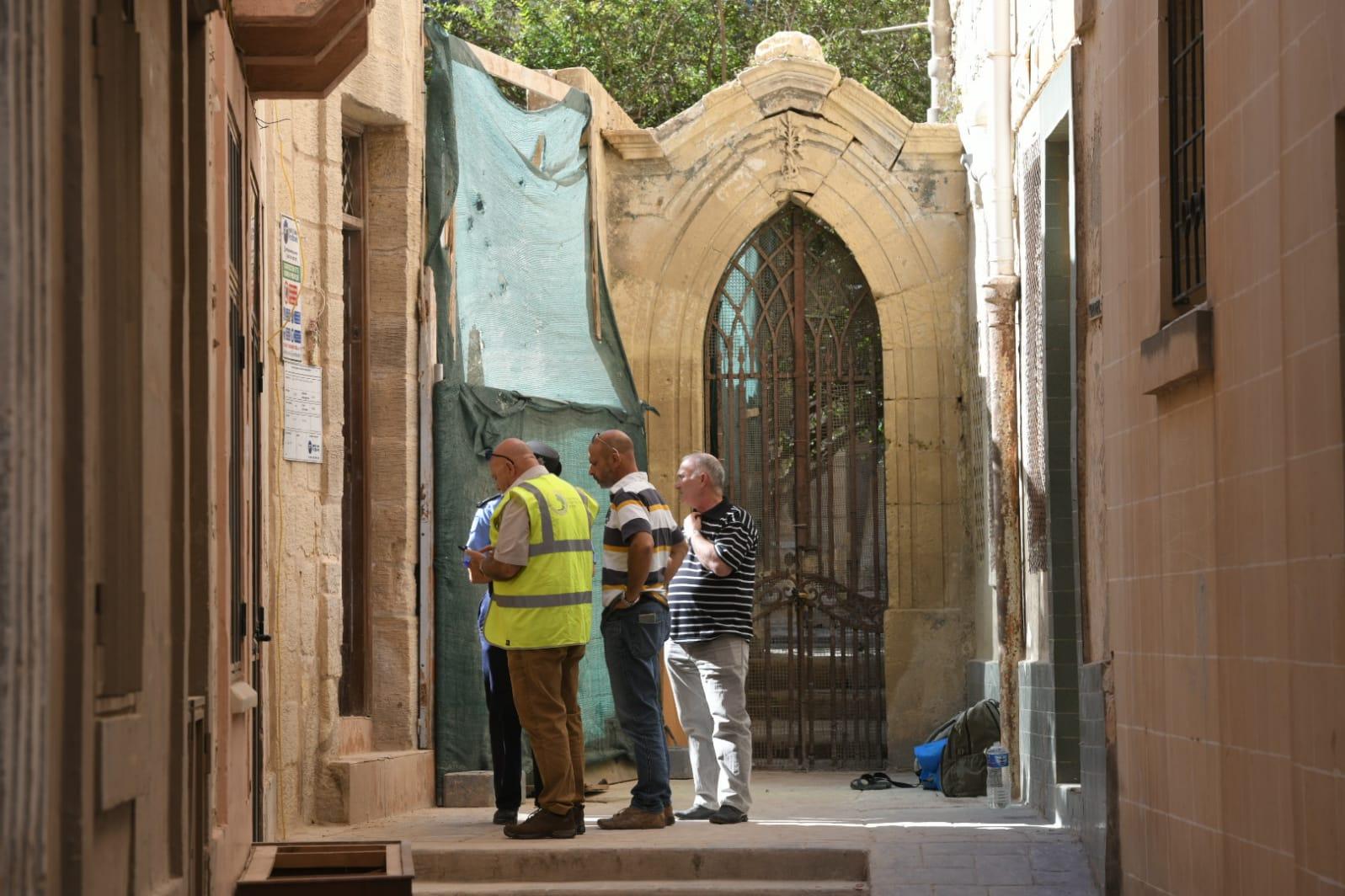 Among the first people to react to the incident was Janet Walker, whose home collapsed next to a construction site in 2019.

"I am angry. This cannot continue," she said. "It cannot be for that for someone to become rich or improve their property, they kill people."

She said hundreds of people have been left in fear of dying in a house collapse and that no one can be trusted. 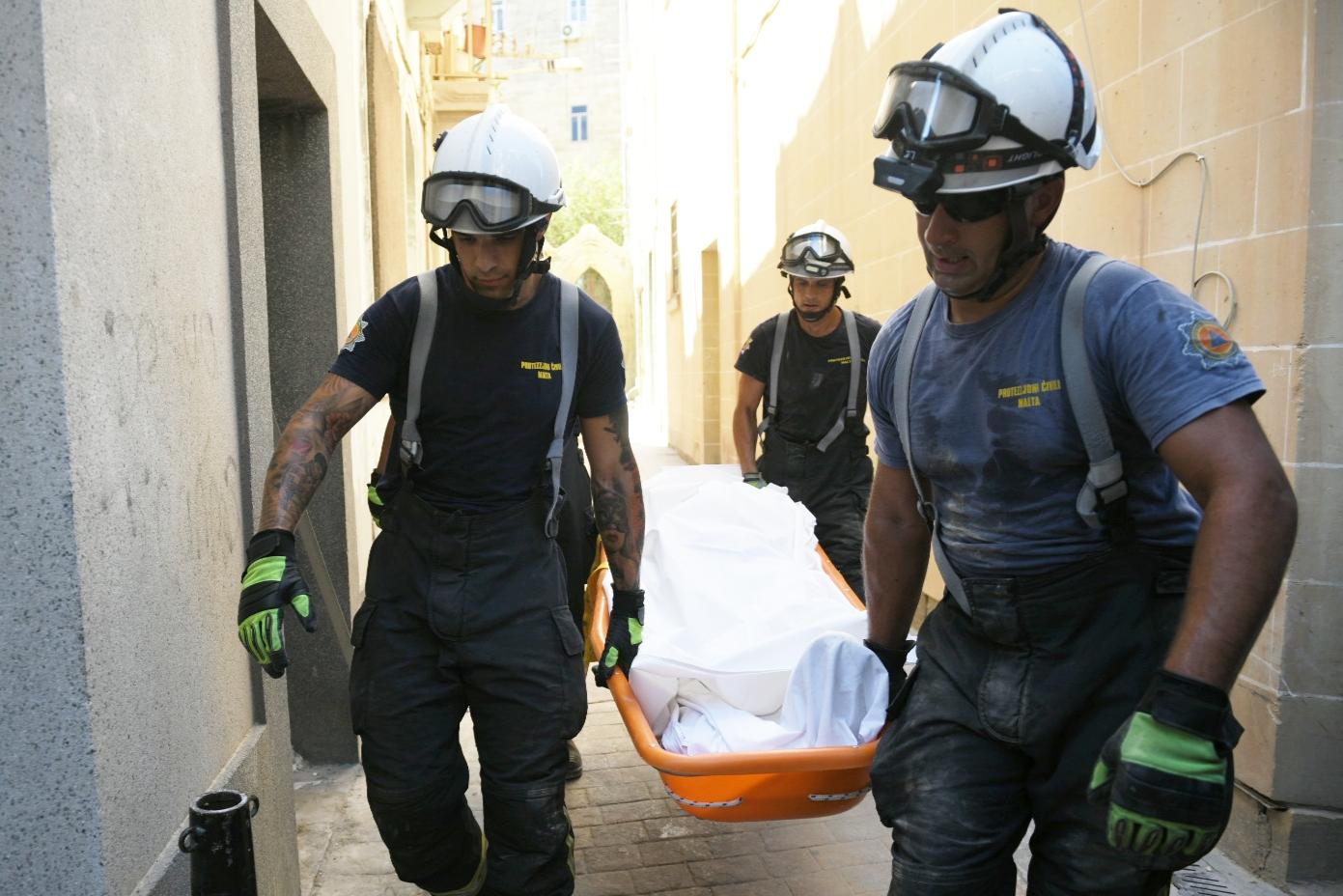 The Occupational Health and Safety Authority said that according to its initial investigation, the accident was caused by the collapse of a temporary boundary wall, next to which excavation was being or had been carried out.

While OHSA will continue its investigation, the Building and Construction Agency was also asked to investigate the incident under the Avoidance of Damages to Third Party Property Regulations.

In a statement, activist group Graffitti said the death of a construction worker is another senseless death caused by lawlessness in the building sector.

Expressing shock at the umpteenth death on a building site, it condemned the authorities’ “complacency” in introducing tighter regulations on the sector, going on to say that this “very avoidable” death is the result of “sacrificing decency at the altar of private profits”.

“While we have grown accustomed to the MDA and the construction lobby shedding crocodile tears after accidents like these, we’re not holding our breath about them even paying lip service to a worker. Those who are exploited by construction magnates score very low on the lobby’s scale of importance,” Graffitti said.

It called on the Prime Minister to take the necessary steps to rein in this sector, “which arrogantly believes it is above the law”, and to introduce legislation to protect the rights of workers and residents.

Although a lot had been promised in the aftermath of Miriam Pace’s death, no action, and far less justice to her family and other residents, had been forthcoming, Graffitti said.