A 67-year-old retail businessman this morning died in a powerful car-bomb explosion in Buġibba, which could have had far more serious consequences.

The explosion was one of the strongest ever encountered by police and was certainly intended to kill, not maim, sources told Times of Malta.

The blast took place in a residential area at Triq Fr Harry Paderborn, just metres away from a mini market at 7am.

John Camilleri from Naxxar, who operates in the bathrooms and tiles market, died on the spot.

The Mitsubishi Pajero of the victim is believed to have reached the corner on Triq il-Ġifen, when the device was sparked.

Witnesses said a minivan with school children had just been driven past the area when the loud explosion took place. Parts of the destroyed vehicle were hurled for metres into the road. Nobody else was injured.

"The explosion was equivalent to a very powerful firework device. Whoever planted it did not want to main or send a warning, but wanted to kill. Anybody else in the vehicle would not have survived the blast and thankfully there were no passers-by at the time," one source said.

Thankfully there were no passers-by at the time

Police sources told Times of Malta they believe the bomb was planted under the driver's seat.

The police are about to start questioning individuals who may have had business dealings with the victim. The theory is that the bomb was intended for the victim and was not being transported elsewhere. 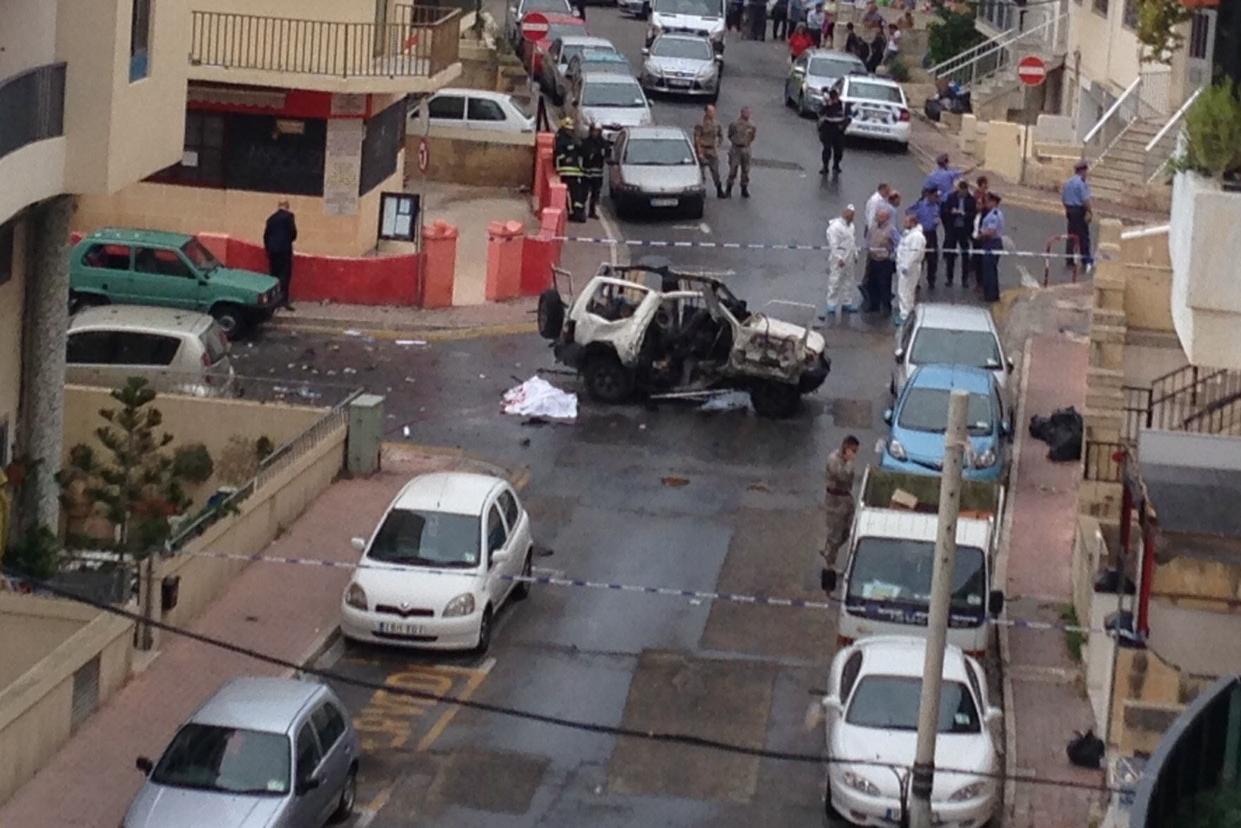 Police officers and members of the Civil Protection spent hours on site. The police are also scouring the area for possible CCTV footage including at another street in St Paul's Bay where the victim is believed to have owned property.

This is the third car bomb incident in Malta this year.

The first was in Marsascala in January, the second in Marsa last month. 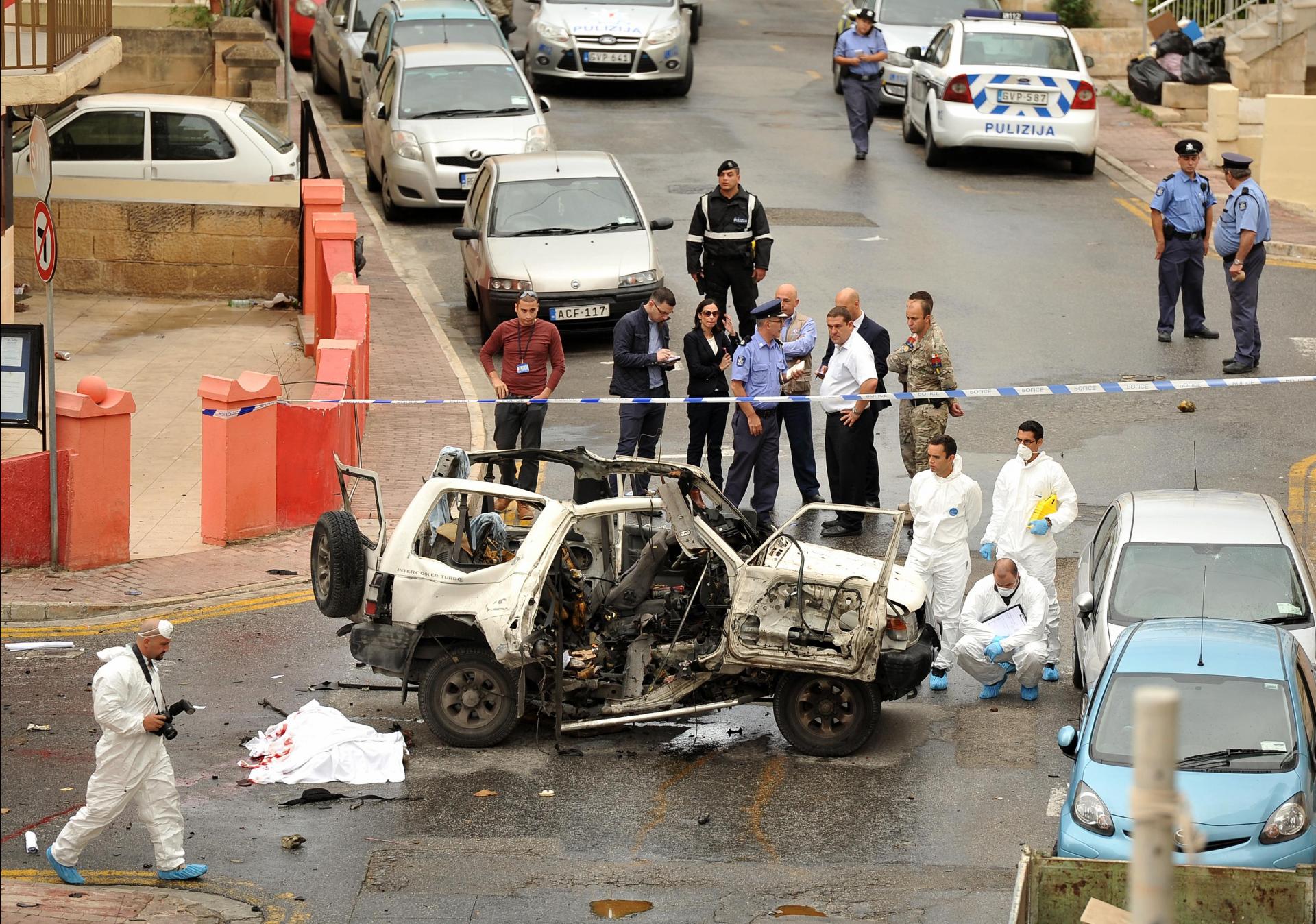 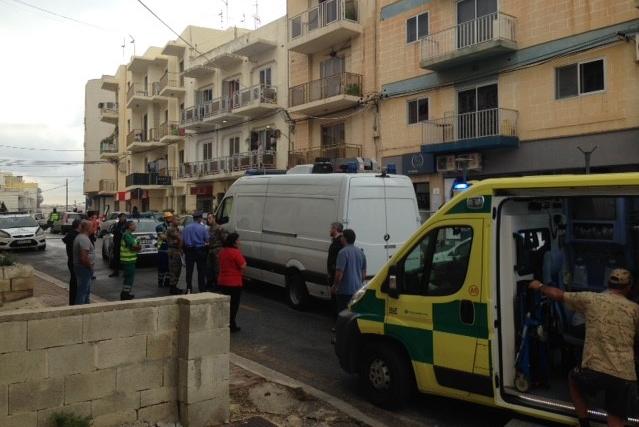 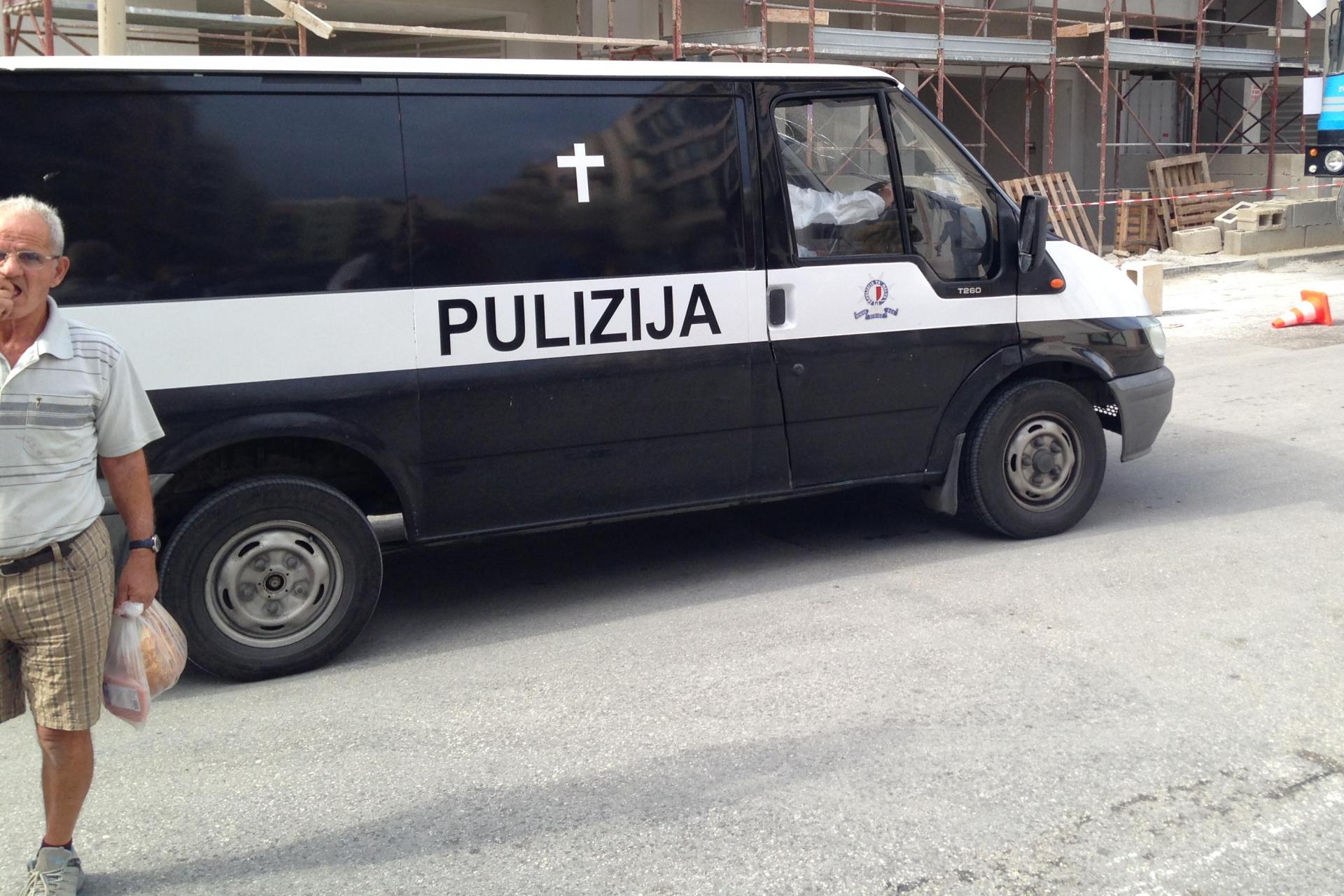 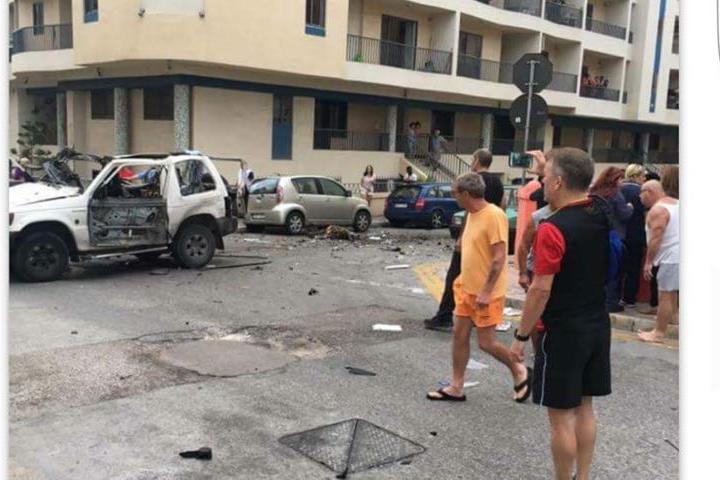