Updated at 7.30pm with victim's details

An apartment block in Mellieħa collapsed on Saturday morning, prompting a rapid rescue operation as firefighters scrambled to make sure nobody was caught beneath the rubble. 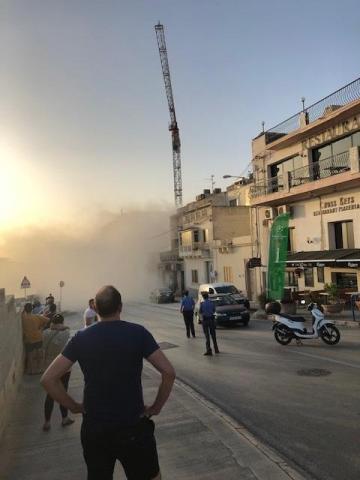 The scene moments after the collapse.

Rescuers pulled an elderly woman out of the four-storey building and rushed her  to hospital, but nobody else was hurt and the rescue effort was halted late in the morning.

The building on Main Street, close to the former Shoppers Supermarket, started collapsing at around 6am. It was still falling half an hour later. A neighbouring property is under construction.

There were just two flats in the block, which locals said was built some 20 years ago. One of the flats was a duplex.

Civil Protection Department personnel began searching debris at the site after receiving reports from at least one witness who said they had heard screams soon after the building caved in.

A woman, who sources later named as 77-year-old Maggie Smith, was inside one of the apartments at the time.

Ms Smith was fortunate to be in her bedroom when the block began to collapse at around 6am.

The room was at the back of the apartment and remained standing as walls around her crumbled. When CPD personnel arrived on the scene, they lifted her out of the block and handed her to paramedics, who took her to Mater Dei Hospital.

The police later confirmed that she had only been slightly injured in the collapse.

A daughter and grandson missing

Searches intensified soon after Ms Smith was rescued, however, when rescuers received word that the woman's daughter and grandson had been visiting her in Malta. 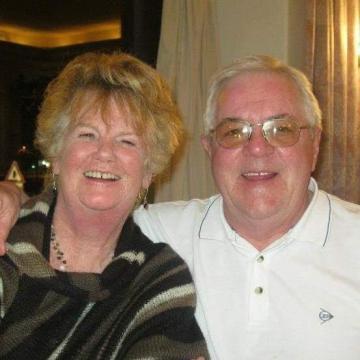 Maggie Smith with her late husband.

The two were due to catch a flight back home early on Saturday morning, but authorities were not sure they had left the Mellieħa apartment before it collapsed.

A drone scanned the area from above while rescue dogs were deployed to sniff out any traces of life beneath the collapsed bricks.

CPD officers brought a bulldozer from a nearby construction site to the scene of the collapse, to help clear debris and speed up the search.

A while later, police officers tracked Ms Smith's daughter and grandson down at Malta International Airport, where they were about to board a flight.

Sources told Times of Malta that the two were escorted to Mater Dei Hospital to visit their injured relative.

In Mellieħa, CPD officers continued digging through the debris to ensure nobody who could have been walking by at the time was trapped.

The search was called off as soon as it was established that no other people were trapped. 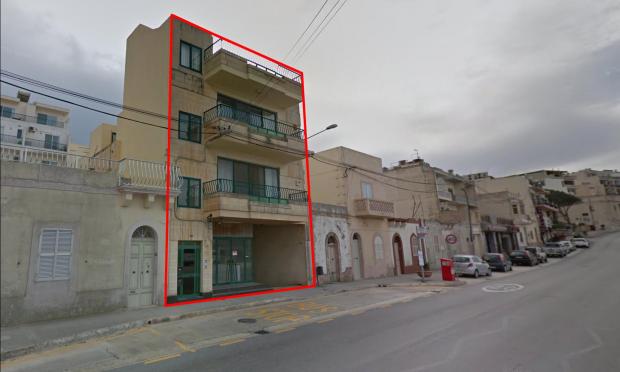 A google maps image of the building as it was before.
Video: Jonathan Borg

A series of collapses

Saturday morning's incident immediately prompted comparisons to a similar disaster in April, when an apartment block collapsed in Guardamangia, and is bound to raise further questions about building and construction safety standards.

Fortunately, nobody was injured in the Guardamangia incident. 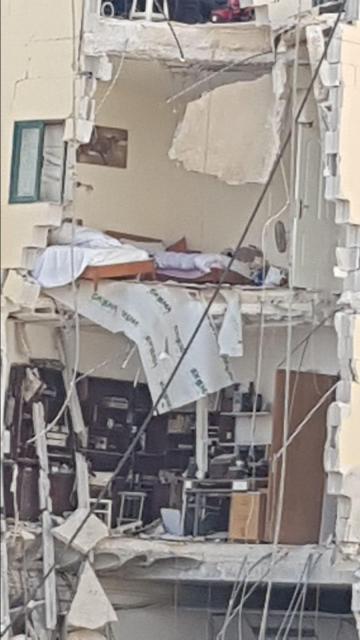 The room in which the woman was trapped. Photo: Keith Micallef

Following that collapse, the Chamber of Architects had pointed to "fragmented" building regulations as part of the problem, while NGOs like Flimkien Għal Ambjent Aħjar had lashed out at "cowboy" developers.

Prime Minister Joseph Muscat had urged people not to use that incident to blame the construction sector as a whole and said he would be waiting for an investigation to be concluded before passing judgment.

The back wall of an 18th century house at It-Tokk also collapsed during development in April 2018.

A few months later, a warehouse store in Mrieħel caved in in the middle of the day. Thankfully, nobody was hurt in the incident.

In a statement, the government expressed "concern" at the incident.

Professionals involved in the sector would have to bear responsibility at law, it said, adding that a magisterial inquiry and police investigations were ongoing.

Victims had been offered assistance and would continue to be aided as needed, the government added.

In its statement, the government recalled that a new Malta Construction and Building authority was in the process of being set up. The authority would consolidate and update existing building and construction legislation.

Responsibilities would be clarified and streamlined through legal changes, the government said, bringing the various responsibilities of stakeholders involved in the construction process under one legislative roof.

The updated legislation would also seek to review and define with clarity third-party rights, including those of neighbours.

Prime Minister Joseph Muscat later said that he would be summoning construction sector representatives and stakeholders for talks next week, to see how safety could be improved. 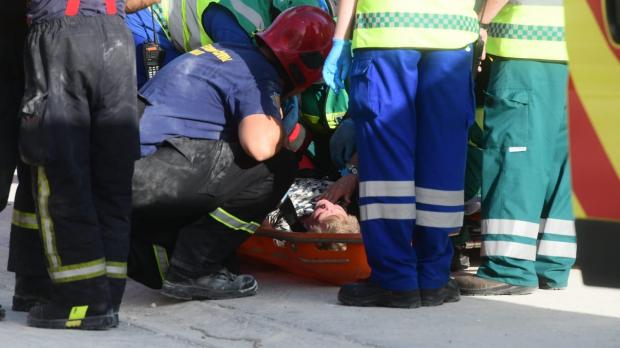 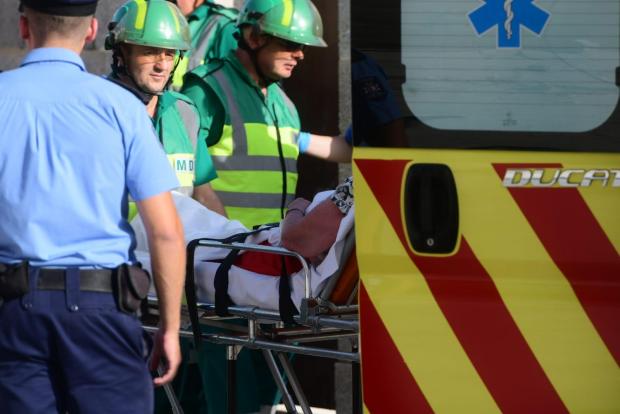 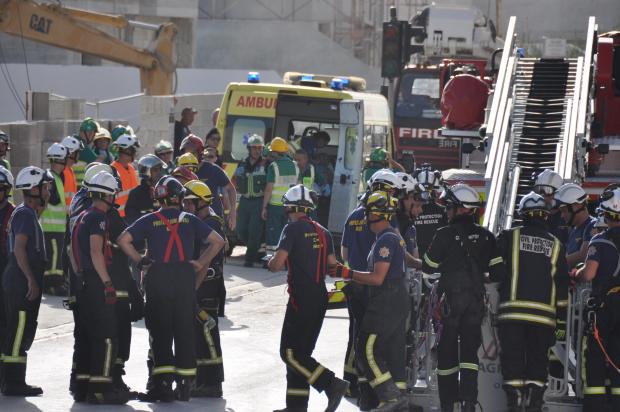 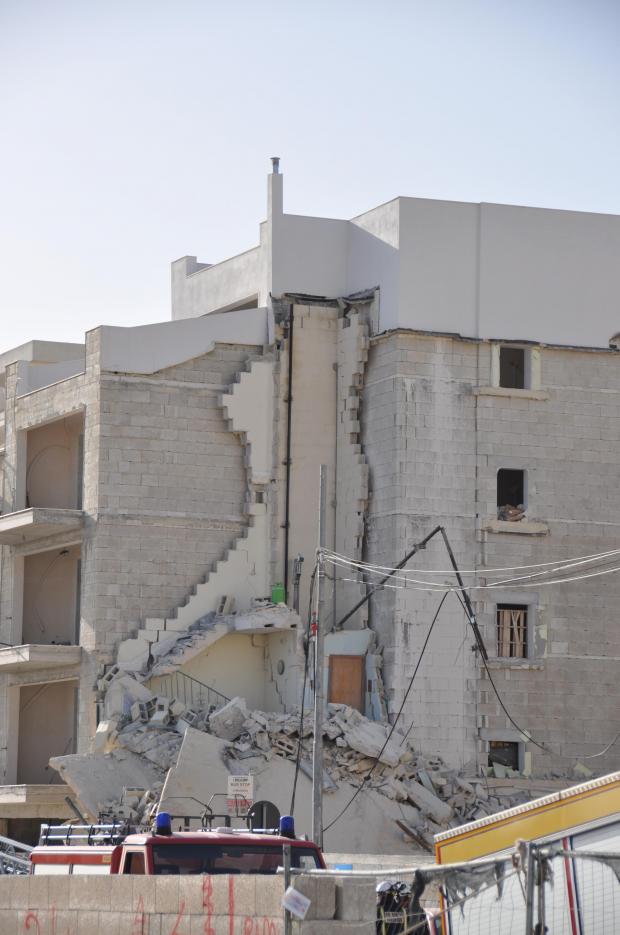 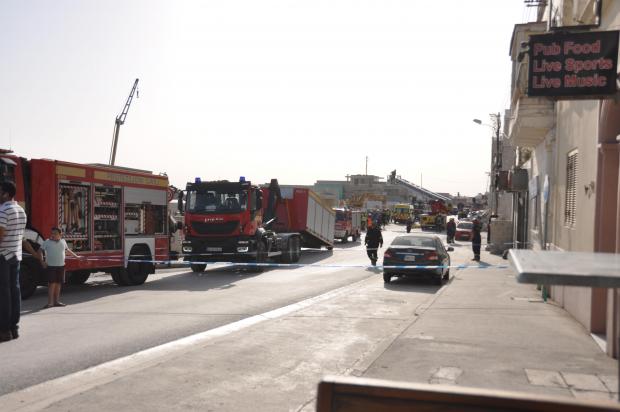 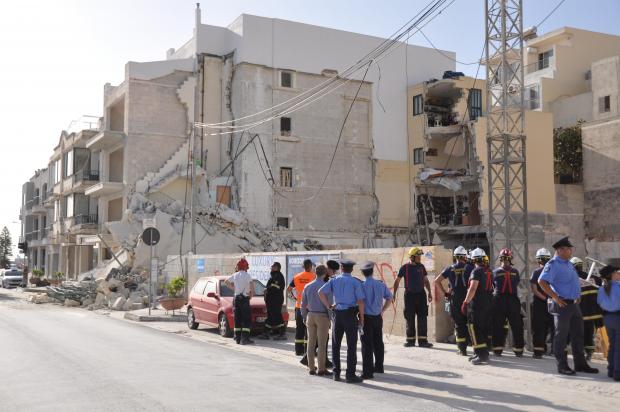 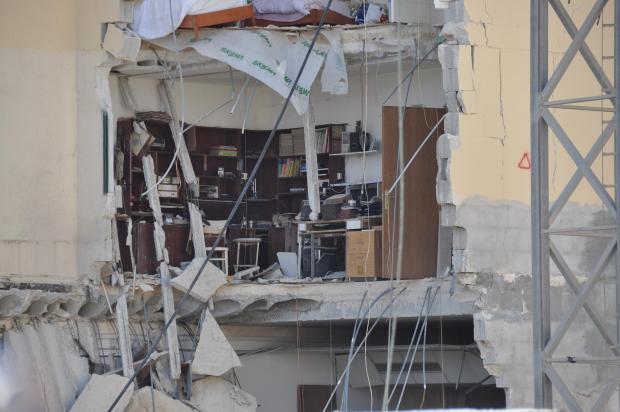 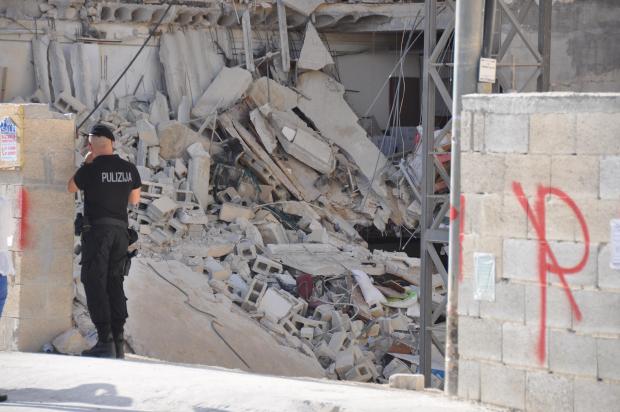 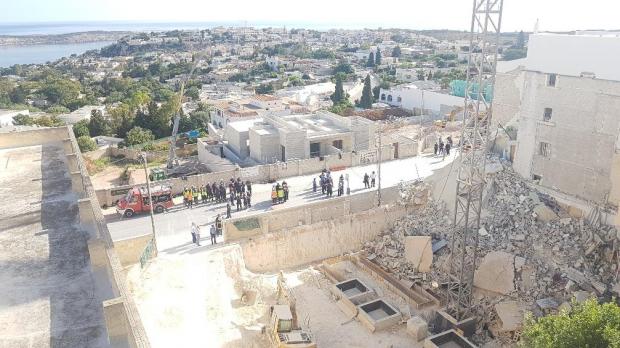 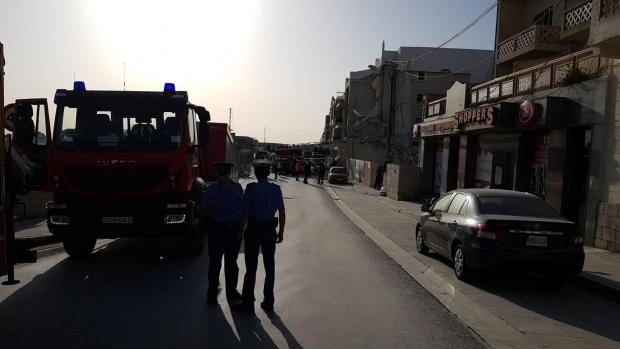 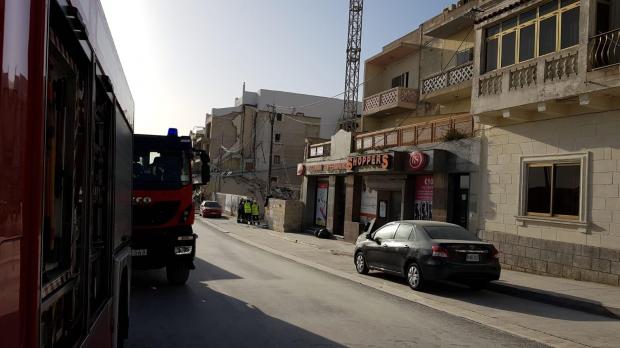