During 2019, our photographers took thousands of images. They whittle their images down to just three each and give readers a sense of what lay behind the one picture that they feel had the most impact on themselves and readers.

This image of business tycoon ­Yorgen Fenech, the alleged mastermind behind the assassination of journalist Daphne Caruana Galizia, is one of the most striking images I feel I captured last year.

It is not a performance, landscape or typical weather image. It is a news picture in natural lighting.

It is certainly not a common sight that a man accused of murder walks down the street answering questions from members of the press, with no form of security in sight.

I was really surprised that he spoke to journalists as he walked out of court. Instead of following behind him, I anticipated where he was going to walk and jumped the barriers, got in front of him and just kept taking photographs, while walking backwards.

It was really only after taking the photo that I realised the quality of the image – especially the lighting and the composition. Till this day, I still keep meeting people who tell me the picture somewhat summed up the chaotic case. 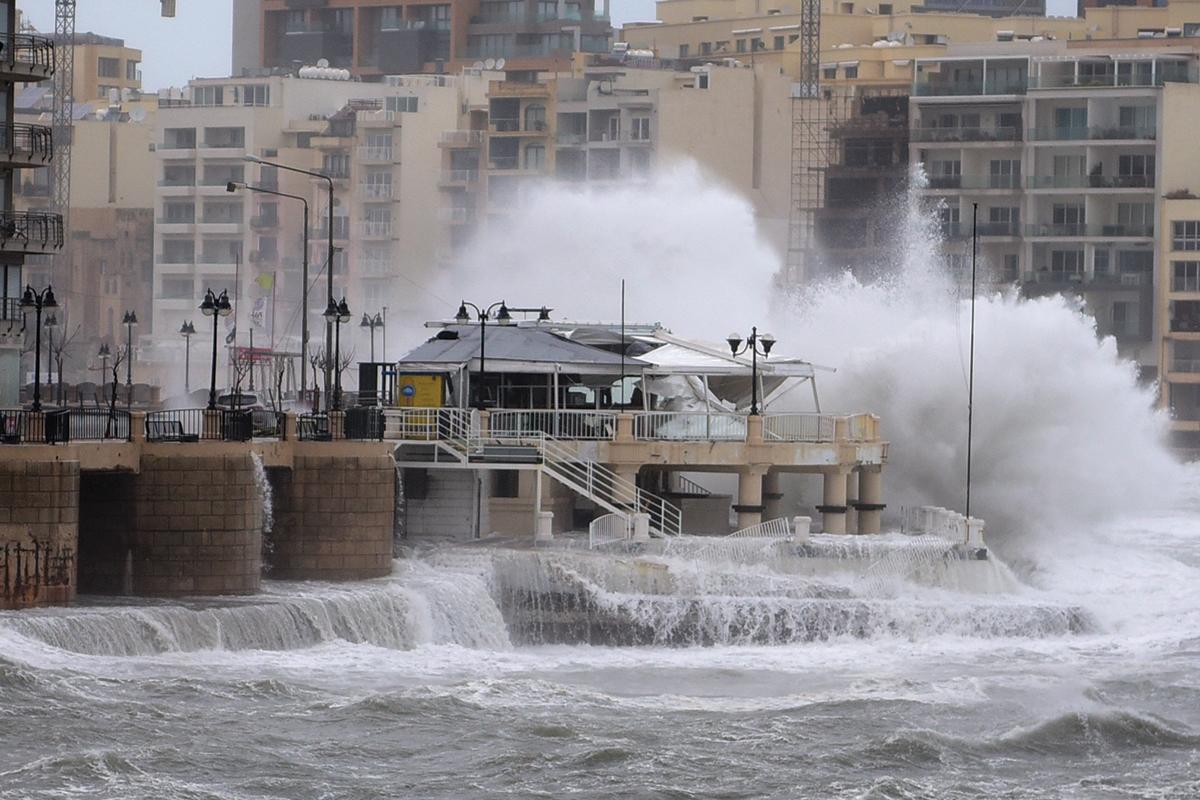 A storm batters parts of Malta, wreaking havoc along the coast on February 24, 2019. A restaurant was destroyed by strong waves in St Julian’s. Photo: Mark Zammit Cordina 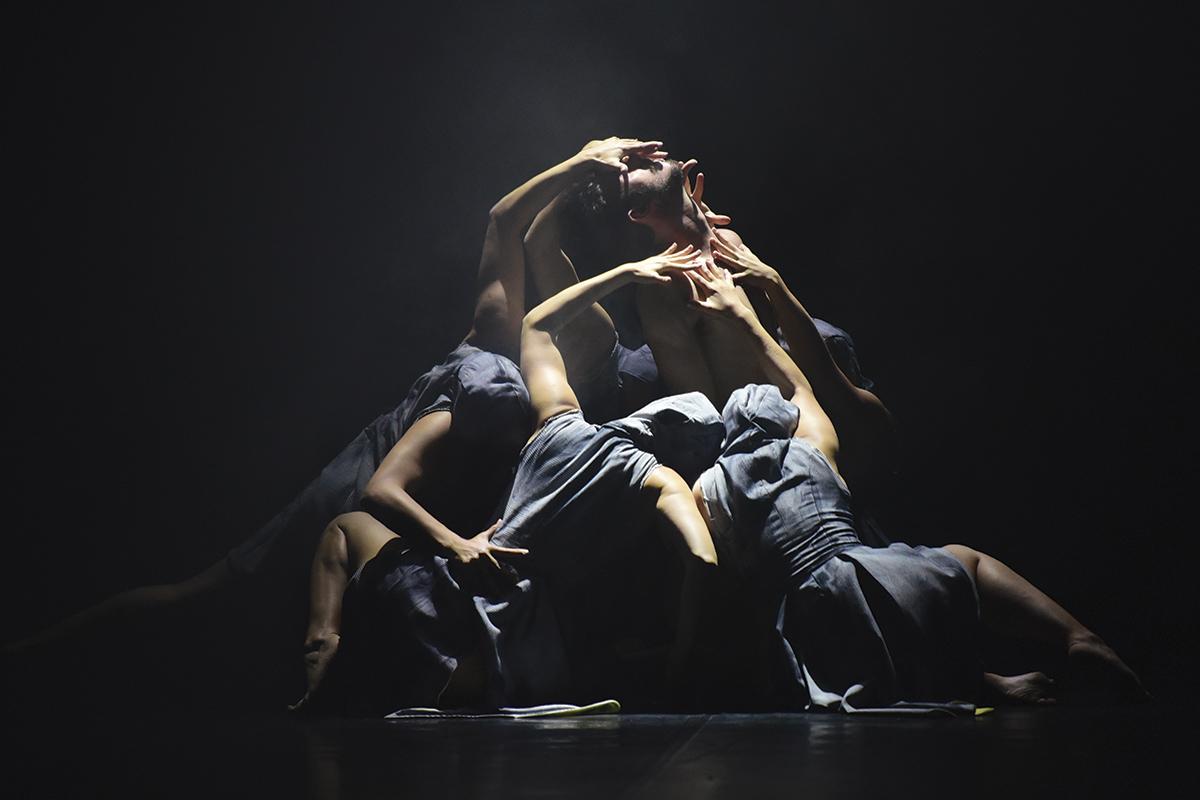 Perfume is a contemporary dance performance based on Patrick Suskind’s novel of the same name about a human living in a world organised around the fundamental principle of smell. It was performed by Moveo dance company at the Manoel Theatre on May 9. Photo: Mark Zammit Cordina 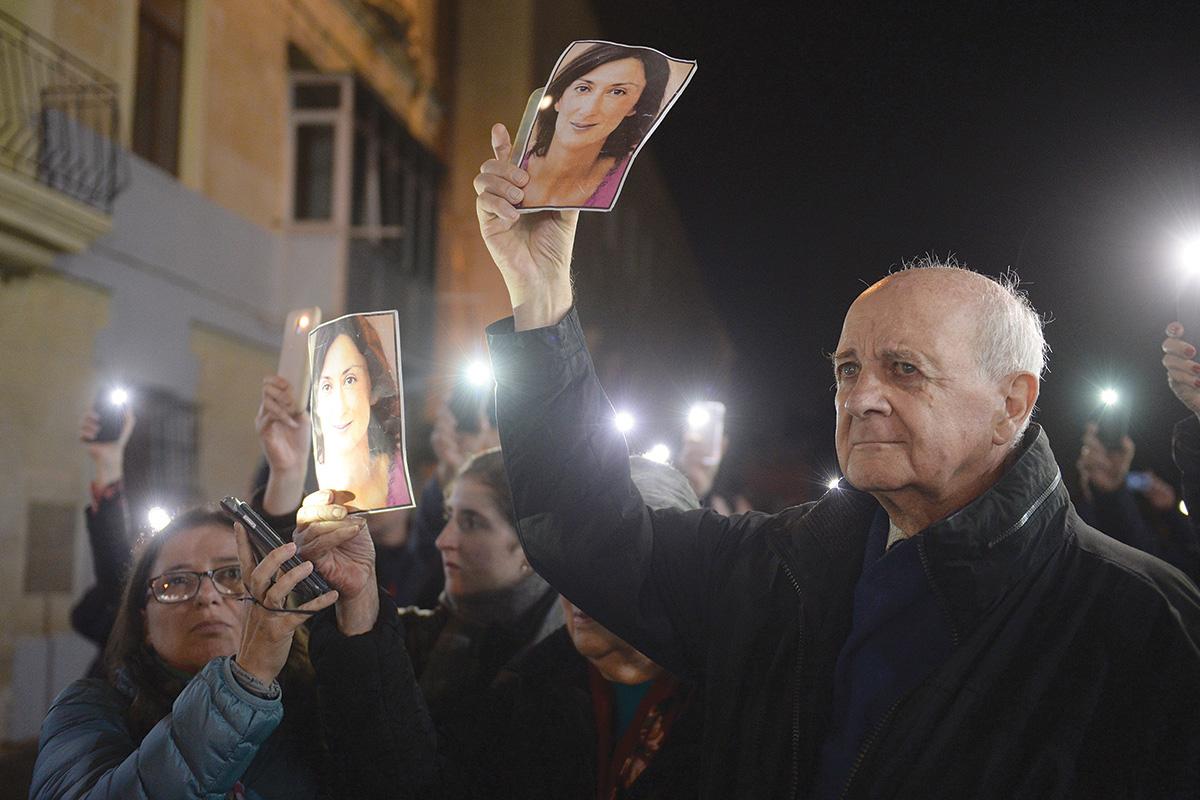 I chose this photo as one of my favourite images of the year because of the emotion you can see in the eyes of Daphne Caruana Galizia’s father as he holds up a photo of his daughter.

I tried to convey, as a parent myself, what he must be feeling every time he attends a protest and is confronted with the constant reminder of his daughter’s death.

The image was taken at a protest outside the police headquarters in Floriana on December 3, shortly after the resignations of Konrad Mizzi and Keith Schembri and the arrest of Yorgen Fenech.

At the time, there were almost daily protests taking place and there was always an emotional moment at the end, when things were calm. The anthem began to play and I could see tears in his eyes.

I wanted to capture this time in Malta’s history from the perspective of the family. 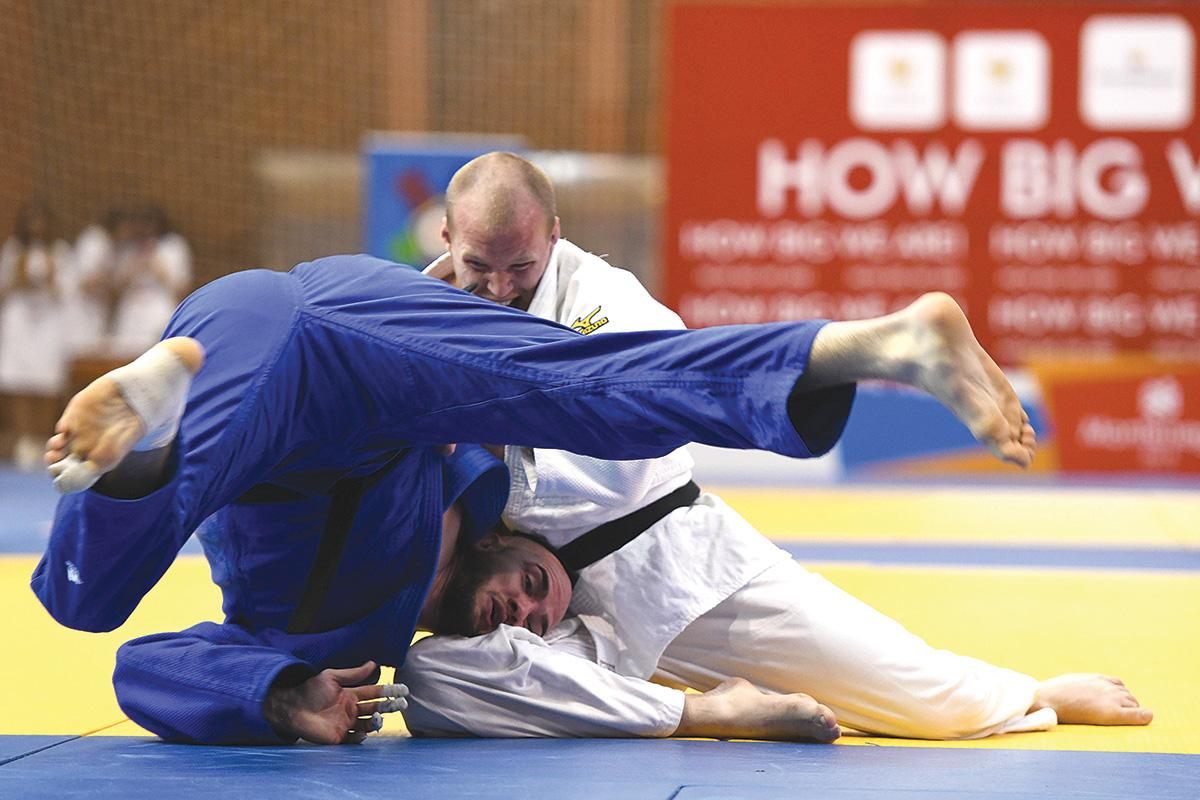 The moment Malta’s judoka Isaac Bezzina misses out on a medal in the final seconds of his fight against Por Davidsson of Iceland at the Small Nations Games in Montenegro on May 28. Photo: Matthew Mirabelli 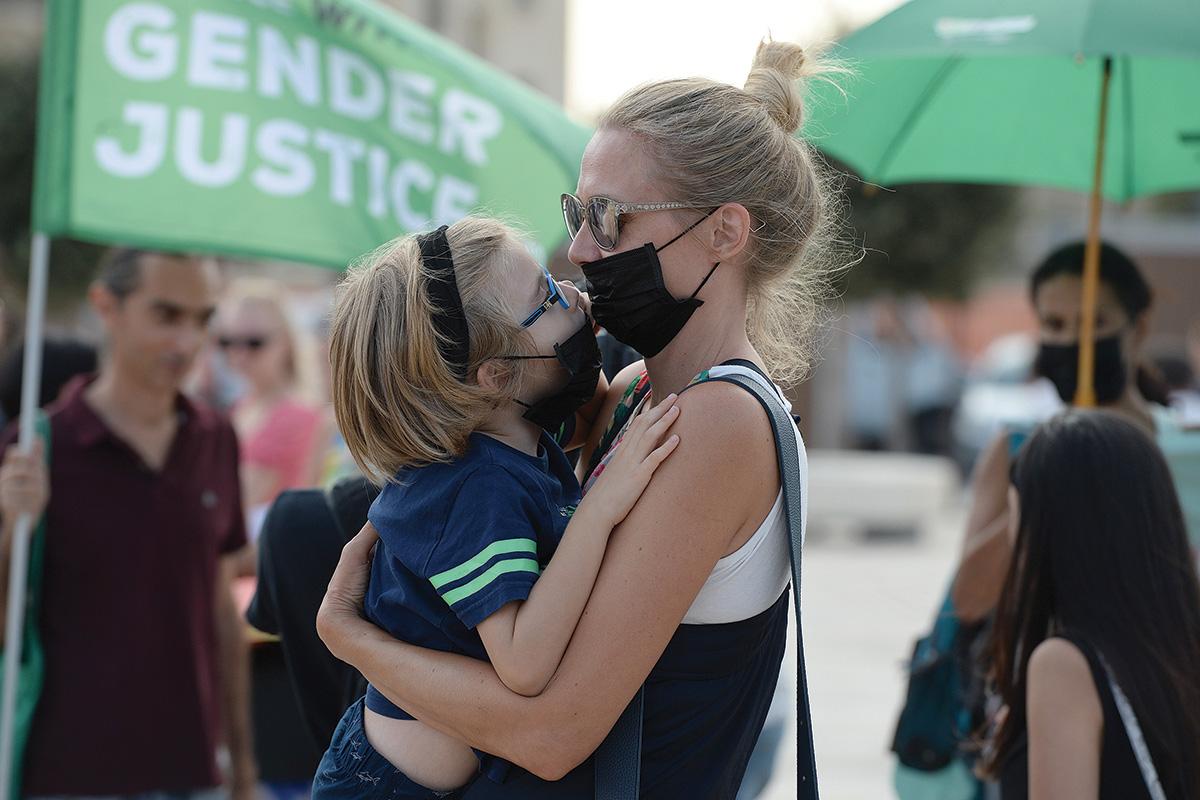 A mother and daughter kiss through masks during a climate change demonstration in Valletta on September 20. Photo: Matthew Mirabelli 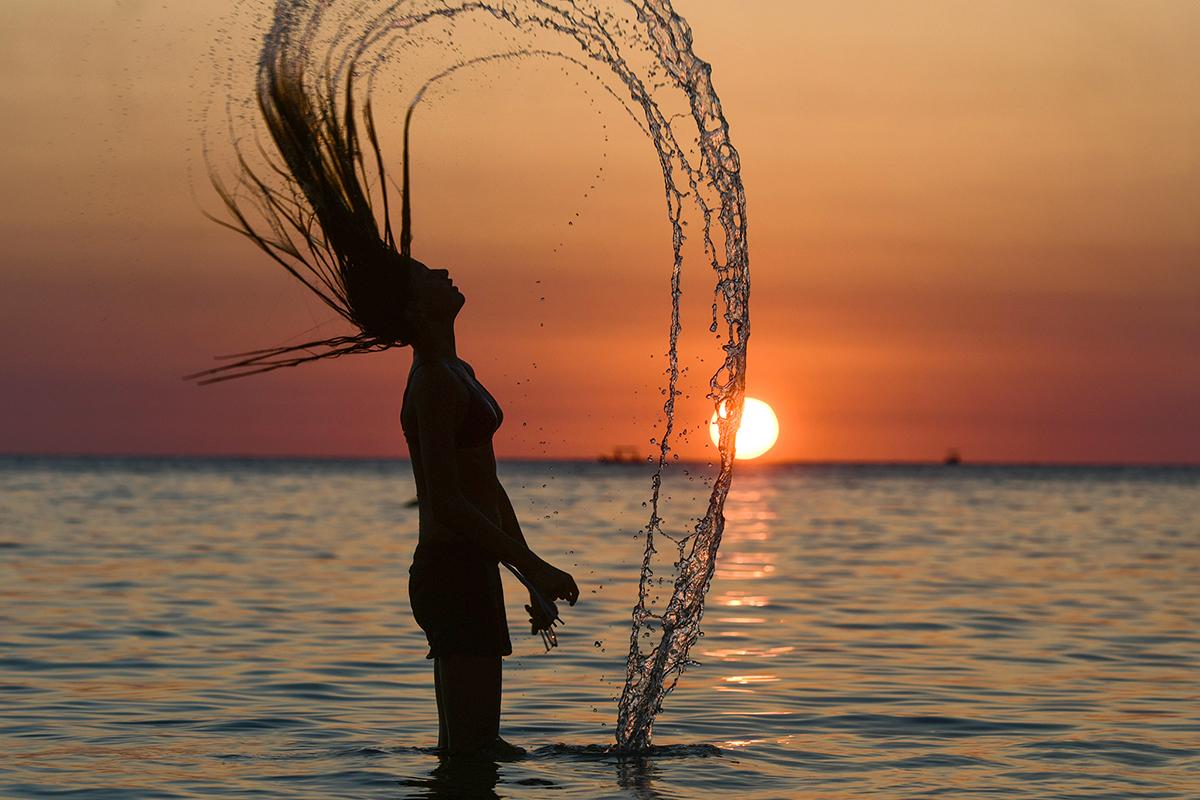 When you’re a photojournalist you get to take a range of shots. The bulk of our work is focused on current affairs and 2019 was a heavy year with lots of tense political moments to capture. So, when I was asked to pick my favourite picture of the year, this photo immediately came to mind because it’s something different. The day I shot the picture I was at the beach with family and friends. As the sun began to set on that hot summer day, the sky transformed itself into the perfect backdrop to the silhouette of a young girl having fun in the water – light and completely carefree. 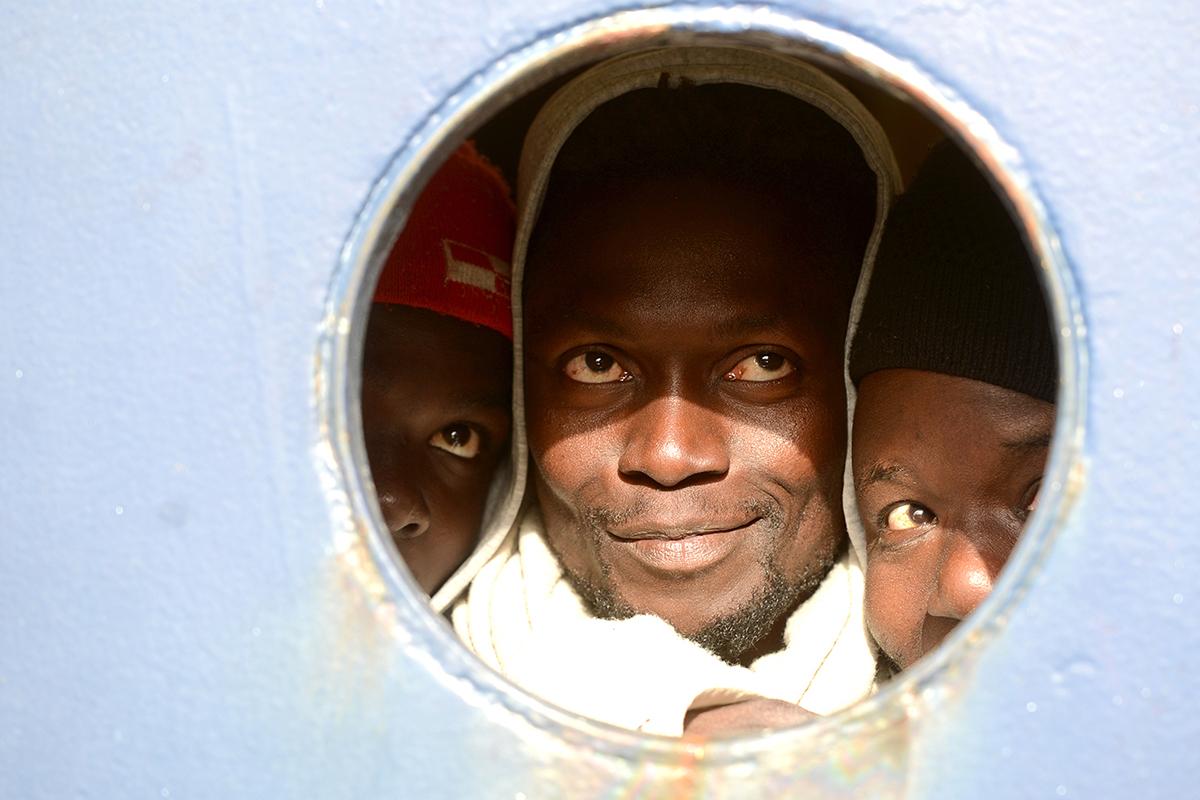 On January 9, Times of Malta visited the men, women and children stranded aboard migrant rescue vessels Sea-Watch 3 and Sea-Eye – 19 days after they boarded the ships. Photo: Jonathan Borg 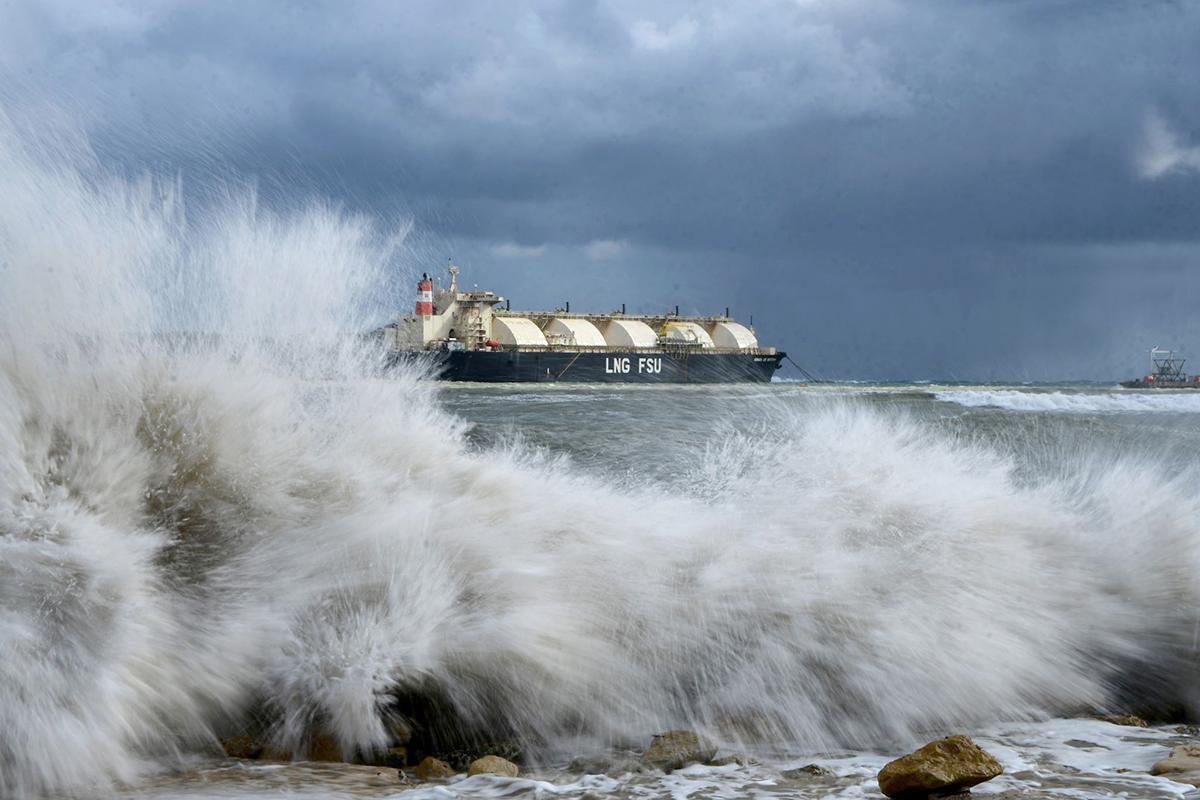 Gale-force winds whipped across the island on November 12, forcing the suspension of the Gozo ferry, the collapse of a road in Nadur and the repositioning of the LNG tanker in Marsaxlokk. Photo: Jonathan Borg 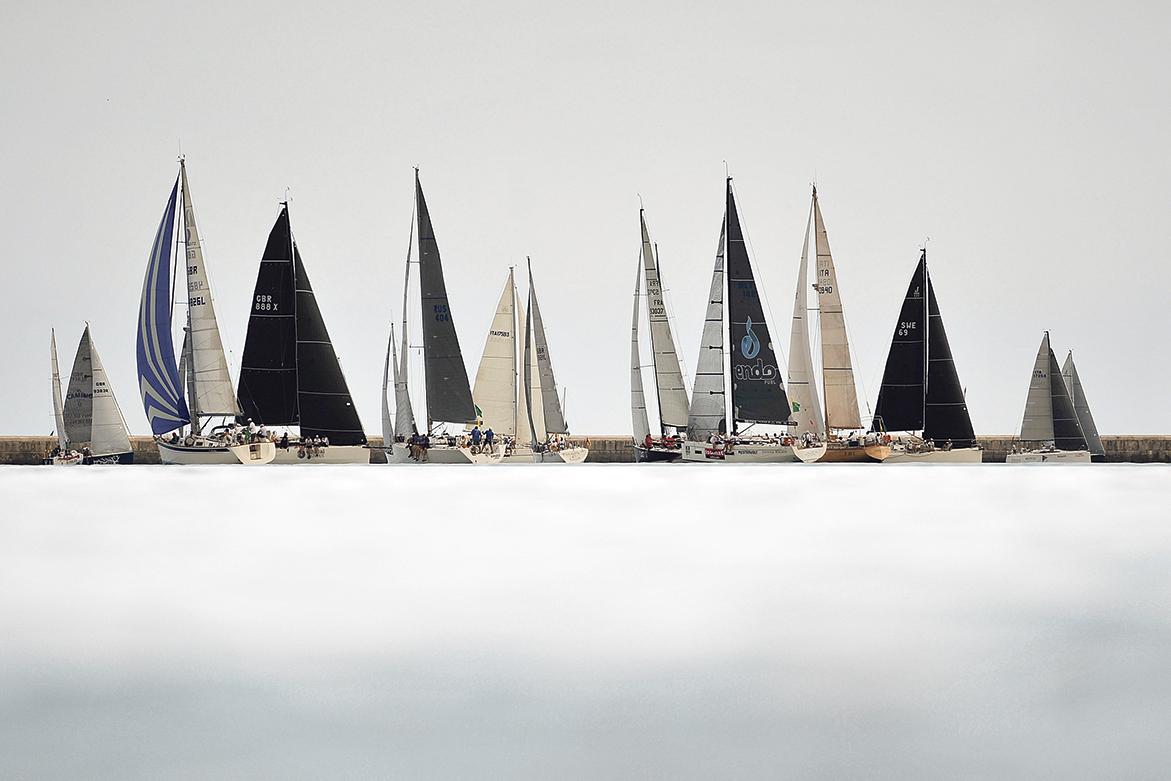 This shot was taken on October 19, the start of the Rolex Middle Sea Race. I had gone there as a spectator, off-duty, which meant that I had time to experiment with a shot I had in mind. I placed the camera very low – it was practically touching the water, and used the widest aperture setting. As a result, only the boats were in focus and everything else was blurred, resembling a scene from a film-studio shot. The boats in this picture are made to look miniature. They also seem to be suspended in the air due to the calm seas merging with the sky. I tried something new and it worked beautifully. 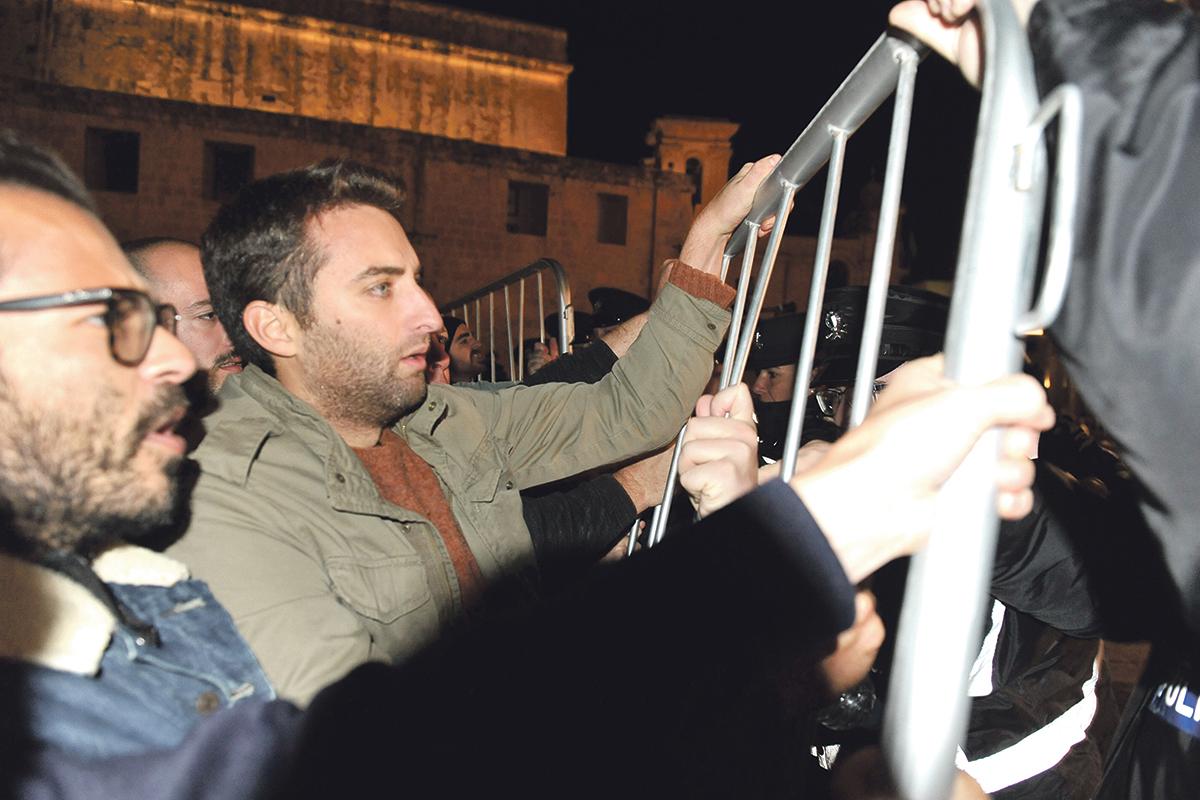 Matthew Caruana Galizia son of murdered journalist Daphne pushes back barriers during a November protest outside Castille while a marathon cabinet meeting was held inside. Photo: Chris Sant Fournier 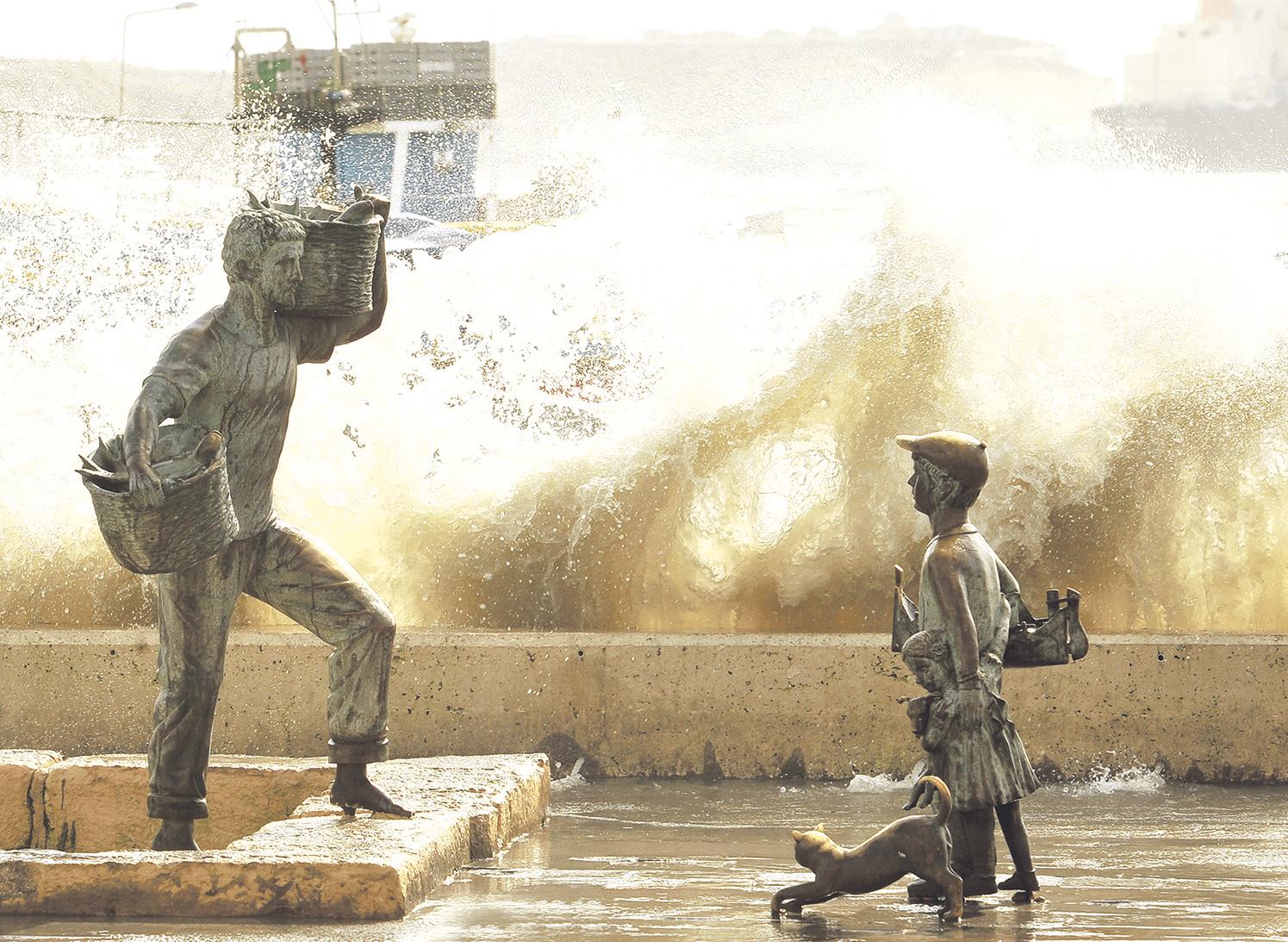