Extensive gardens in the urban conservation zone of Pieta’ and a row of houses in Strait street Valletta have been given Grade 1 and 2 protection status by the Planning Authority, following collaborative work with the Superintendence of Cultural Heritage.

The PA said the gardens surround or are at the back of properties at St Monica Street and Guardamanġa Hill.

"This protection has been granted to safeguard these open spaces which are not only integral to their adjoining property but also to the morphology of the Pieta’ village core area," the PA said. The adjoining buildings were some years ago.

The gardens surrounding the parish church dedicated to Our Lady of Fatima have been given the highest grade of protection. Over 20 other properties in Guardamanġa Hill, close to St. Ignatius School, including Casa Gwardamangia, Villa Calypso, Dar Ida have had their gardens scheduled as Grade 2 properties.

Further down the street, door number 28 was scheduled as Grade 3 so that a stretch of similar houses now all have the same protection. This property forms part of five identical adjacent houses that have the same massing, rhythm, design and traditional features. They are protected for their collective value. 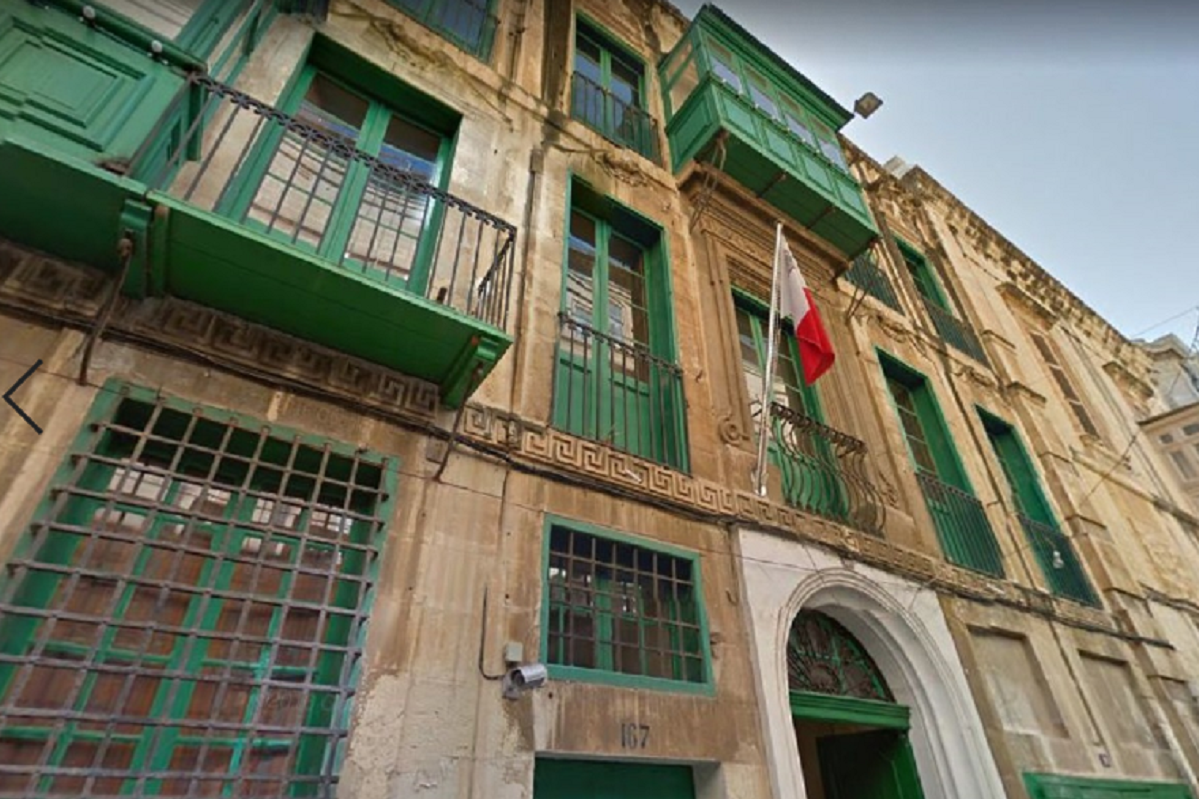 In Valletta, a row of houses in Strait street, opposite Vincenti Buildings, was also given a Grade 2 protection status.

The houses, although not monumental in style and character, were built in 1787 by the Assembly of the Venerable Langue of Provence to increase their revenue. The houses were in the back garden of their auberge which overlooked Strait Street. The assembly had appointed well-known architect Stefano Ittar to build a workmanlike structure suitable for its purpose, which was to provide urban residential units as quickly and as inexpensively as possible.

The facades are adorned with a tight row of windows on the first and second floor and three staggered wooden balconies. The buildings are full of apertures mainly because Strait Street was narrower with natural light being limited. Although the facades are rather plain, there is a flash of the old brilliance in the carved pediments of the second floor.

Today, the houses are used as one single building by the Ministry for Home Affairs and National Security.

In Malta, Polish-born Architect Stefano Ittar is primarily known for the design of the Biblioteca in Valletta. He was commissioned by the Council of the Order of St. John after having worked and extensively contributed towards Sicilian architecture. His masterpiece remains the facade of the Basilica della Collegiata in Catania.

To view all scheduled buildings and properties in Malta and Gozo visit the PA’s website www.pa.org.mt.