For 50 years, Bupa Malta has been a pioneer for private healthcare in Malta. LifeStar Health managing director Adriana Zarb Adami talks about the contribution it has made and looks forward to the future.

What is the significance of Bupa being in Malta?

Bupa Global has been trading since 1947 and we are proud that Bupa’s first international overseas operation was Malta in 1971. Over the past 50 years, Bupa has been a pioneer for medical health insurance in Malta.

Bupa is also recognised worldwide, so members with overseas cover do not encounter any problems if they need top healthcare abroad.

The purpose of Private Medical Insurance (PMI), also known as private health insurance, is to assist us in paying for private medical care and treatment when we need it. The alternative is having to foot the bill ourselves.

How extensive is Bupa Malta’s cover and has the company handled any exceptional cases?

Bupa Malta offers a range of plans for residents in Malta with cover for local and overseas treatment. We are also intermediaries for Bupa Global plans which offer extensive cover for non-residents.

Yes, we have certainly handled exceptional cases. One involved a client who was injured in the desert. Because he had Evacuation Cover, an air ambulance was immediately sent to his rescue and our client was transported to the nearest hospital of excellence. All costs were borne by Bupa. 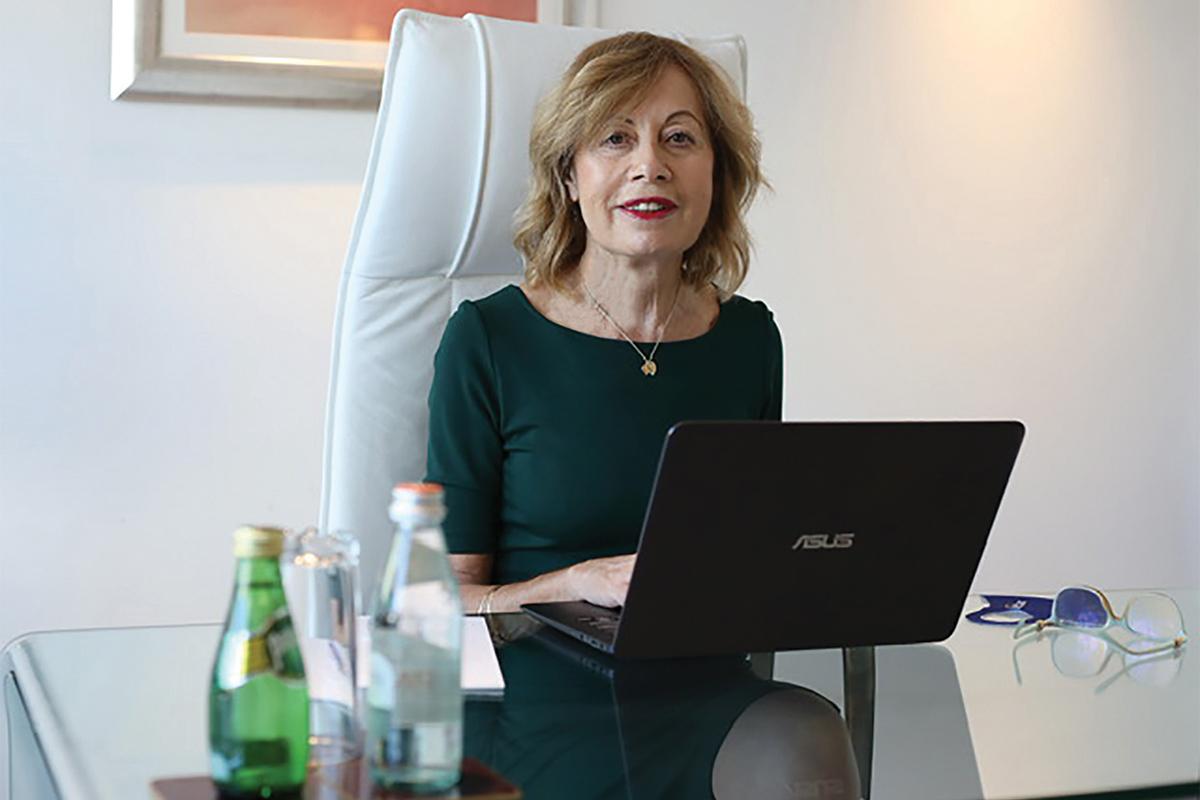 What are the benefits of being part of a global health insurance provider like Bupa?

Bupa continually invests heavily in developing systems, products, people and technology. This expertise is applied to all Bupa representations around the globe, including Bupa Malta. Bupa works with hospitals and clinics around the world, negotiating exclusive rates and service agreements that provide Bupa customers with quick and easy access to the care they need.

Has the health insurance industry changed in this time and, if so, how?

Over the past 20 years, people have become more aware of the importance of having private health insurance, and more and more people are seeking insurance cover whenever possible.

Bupa Malta marks its half century this year. How is it going to celebrate?

We wanted to mark this milestone by giving something back to the community.

Bupa Malta refurbished the playground at Dar Santa Tereza in Zurrieq, which is run by the Daughters of Sacred Heart of Malta and provides a nurturing home for six children under five. This will serve as a fun and safe place for young children. The unveiling event was followed by brunch with the sisters in charge and the children. I was particularly impressed with the expressions on the children’s faces.

A Christmas in July initiative also cheered up many children at the Santa Tereza Home and three other centres. Our staff came together to take part in this event which consisted of employees buying a gift for each of the 42 children of all ages from Dar Fra Diegu, Dar San Nikola, Dar Sagra Familja and Dar Santa Tereza.

A gala dinner was also held just a few days ago. It is sad that due to COVID-19 regulations and restrictions, numbers had to be limited but it was a special occasion all the same.

What innovations can we expect to see from Bupa Malta in the coming years?

Bupa Malta is always listening to its clients in order to adapt to their changing needs. We recently reviewed existing plans and launched a Dental Rider. More will follow in the coming year. Watch this space.

LifeStar Health Limited acts as an insurance agent for Bupa Global Designated Activity Company (Bupa Global DAC), which has passported its services through the European Passport Rights for Insurance and Reinsurance Undertakings. LifeStar Health Limited is enrolled as an insurance agent under the Insurance Distribution Act, Cap 487 of the Laws of Malta and is regulated by the Malta Financial Services Authority of Notabile Road, Attard BKR 3000, Malta and subject to limited regulation by the Central Bank of Ireland. Company Registration No. C6393