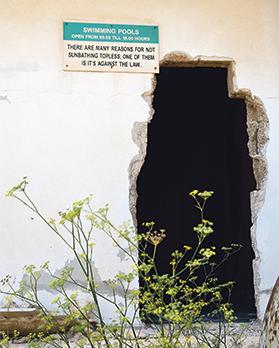 An old sign at the main entrance still promises that the extensive refurbishing and upgrading programme at the Grand Hotel Verdala will soon be completed, but the date of the reopening – 1999 – has long since been scratched off.

Nearly two decades later, the once-luxurious hotel is a fast-deteriorating ruin, described by nearby residents as an eyesore, as the longstanding planning saga surrounding its redevelopment drags on.

Signs still adorn what was once a pool deck, but the hotel doors remain sealed, locking in something more like a time capsule. The private grounds are cordoned off as part of the adjacent Verdala Mansions apartment complex, completed in 2004, but graffiti and shattered windows bear testament to more recent visitors, unheedful of the crumbling stonework.

When it first opened its doors in 1971, the Grand Hotel Verdala, perched on the Tal-Virtu Heights in Rabat, was one of the island’s premium hotels. It was sold by the government in 1994 to developer Angelo Xuereb, who planned to redevelop it into a five-star resort with a golf course on the slopes below.

One application to demolish the hotel has been pending since 2003

But the Planning Authority repeatedly turned down attempts to build the golf  amid strong environmental opposition, and plans for the hotel, which were changed to incorporate a smaller hotel alongside a residential development accompanying the project, were completed in 2004.

One application to demolish the Grand Hotel Verdala to make way for the new development has been pending since 2003.

An updated outline development application was submitted just last February and is now being assessed by the PA.

Time will tell whether the Verdala saga will finally find a conclusion. 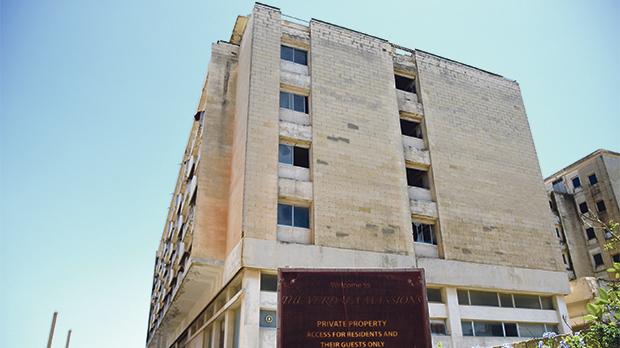 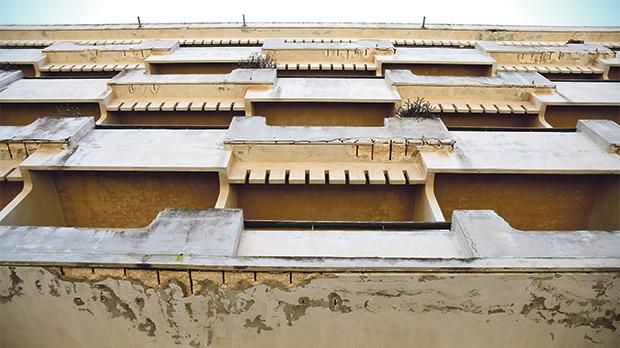 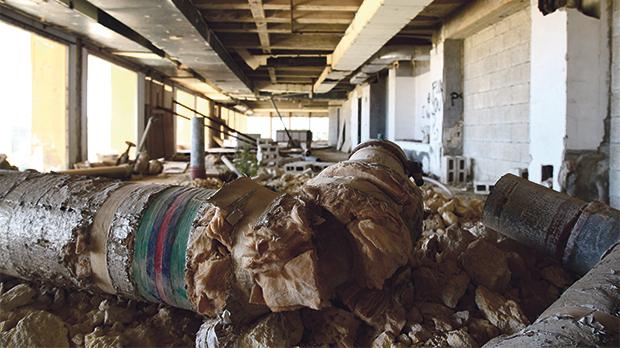