The Planning Commission has approved an application for a deer farm on land outside the development zone near Mġarr, after the applicants dropped their original proposal for a slaughterhouse on site.

The commission voted against the Planning Directorate’s recommendation for refusal – which included strong objections by the Environment and Resources Authority – following the removal of the slaughterhouse, a visitors’ centre and a proposed winery from the application.

There are already 200 deer on site, in line with permits issued by the veterinary department.

“The latest drawings are considered to address the reasons for refusal since the originally proposed winery and slaughterhouse were removed from the proposal. The latest drawings were accepted by the Agriculture Advisory Committee,” chairman Martin Camilleri said before he and the two commission members, Anthony Borg and Frank Ivan Caruana Catania, proceeded to vote in favour.

The approved application was submitted by architect Charles Buhagiar on behalf of applicants Emanuel Ciantar, Francis Galea and Nazzareno Galea. 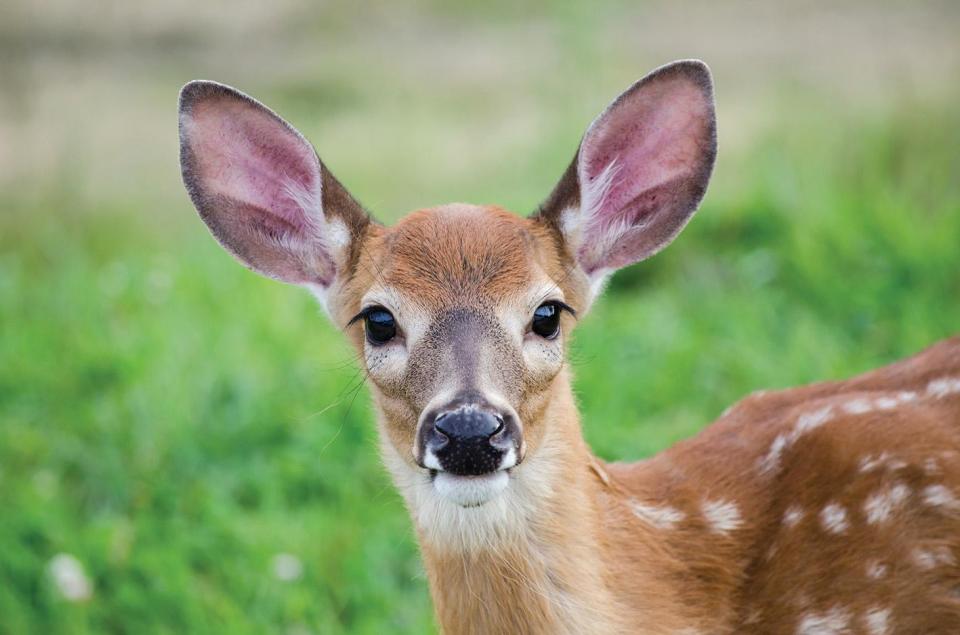 There are already 200 deer on site, in line with permits issued by the veterinary department.

The site will have a deer farm, a retail outlet, an olive oil press, reservoirs, retaining walls, sumps, a cesspit and new soil.

The commission also sanctioned various existing illegalities on which enforcement notices have been issued, such as stores constructed instead of an approved reservoir, retaining walls, passageways and ramps between the terraced fields, underground deer shelters, fodder stores, two prefabricated timber structures, a timber gate, the relocation of an agricultural store and the deposition of soil.

The commission chairman informed the applicants that the sanctioning was tied to a fine of €12,200. Since there were two enforcement actions on site on which daily fines were being issued, the applicants must pay whichever of the two is higher. The enforcements are being contested.

The site is located outside the development zone between Mġarr and Żebbiegħ, in the area known as Ta’ Torri Falka.

The site is an extensive plot of terraced fields mainly used for agricultural purposes, such as the growing of clover, olives, fodder and other crops as well as for vineyards.

Much of the site is protected for its scenic and cultural value. It lies within an area of high landscape value near the Victoria Lines and on an area of ecological importance.