The first phase of the regeneration project overhauling the Ta Qali national park has been completed, with the opening of a refurbished playground.

Inaugurating the park on Friday morning, Borg said that the park had been left in a state of disrepair and that few families continued to enjoy it as it was.

“This is the biggest green project we are investing in,” Borg said. “Some of the areas we will be refurbishing have never been accessible to the public, and others were but were not well maintained.

"The adventure park has had a complete overhaul and everything you see here is new. We wanted to start giving these spaces back to the public.”

Borg added that works on an area that was previously used as a concrete factory were in their advanced stages and that these would be opened to the public in a number of weeks. 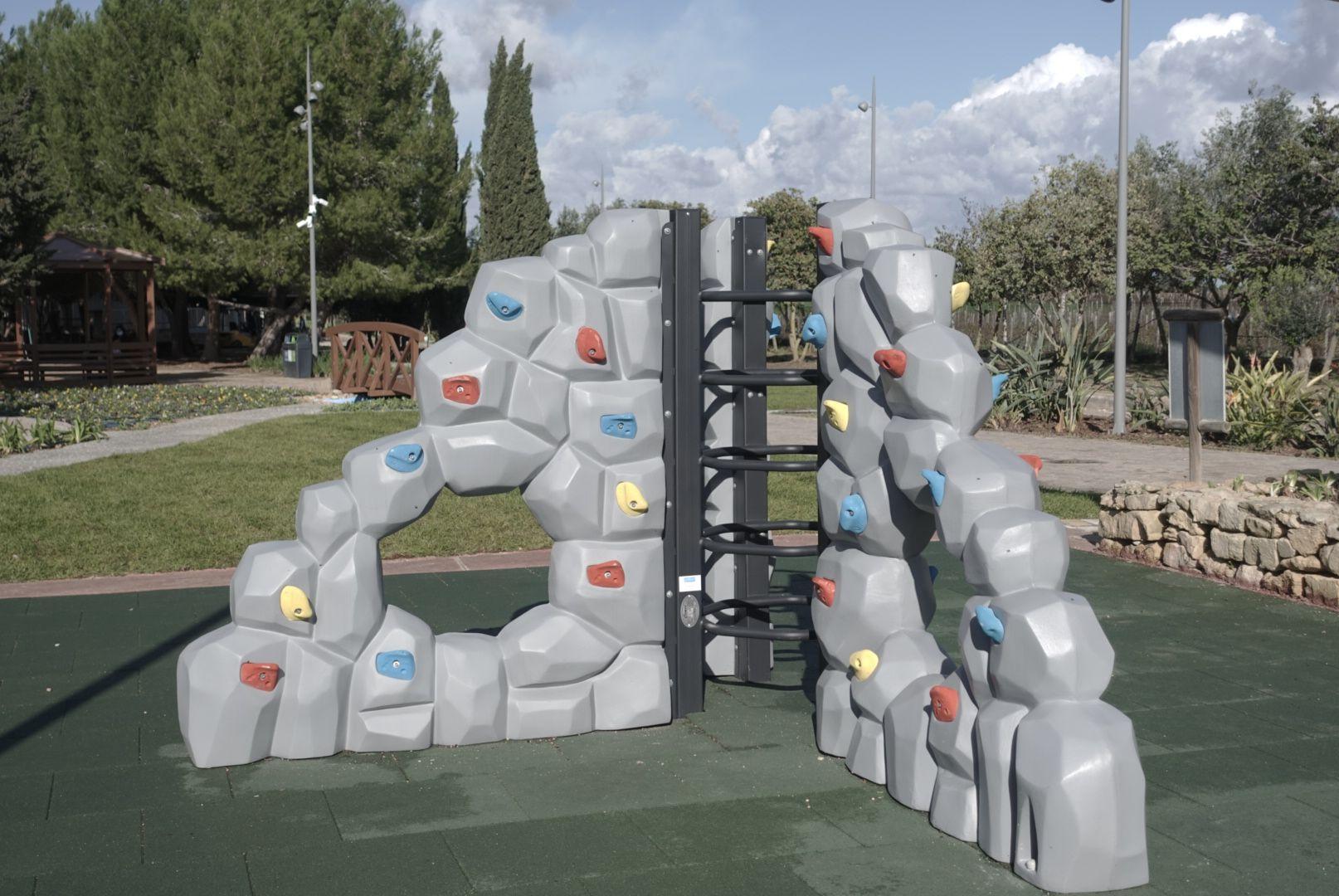 There are also plans to pedestrianise a number of roads around Ta' Qali and build a car park on the periphery of the site, in order for people to enjoy the area without the disturbance of cars.

“I am proud of this project because we’re showing how infrastructure is not just important thing like roads but also projects like this,” Borg said. “We are committed to delivering and showing you results, not empty promises.”

Borg said that details would be announced on a number of activities for children at the adventure park over the coming weekend.