Robert Abela has confirmed he legally represented the brothers believed to have supplied the bomb that killed Daphne Caruana Galizia, but is looking into whether he should abstain from deciding on a presidential pardon that is expected to name his former clients.

At this stage, however, the prime minister said he sees no reason to do so.

Confronted by Times of Malta, the prime minister confirmed he had personally appeared for brothers Robert and Adrian Agius in legal disputes between 2012 and 2016.

Last week, a joint investigation by Times of Malta and Malta Today showed how the Agius brothers, who police believe to be the heads of a dangerous organised crime group, have been identified as part of the conspiracy that supplied the bomb used to assassinate Caruana Galizia in 2017.

Alleged hitman Vincent Muscat, known as il-Koħħu, told the police that two gang members, Robert Agius and Jamie Vella, had supplied him and the two other alleged hitmen with the explosive device.

The murder suspect has given taped testimony about the alleged bomb suppliers to the police in a bid to walk free from charges that he, together with brothers Alfred and George Degiorgio, planted the bomb and triggered the explosion.

Brothers Adrian and Robert Agius, known as tal-Maksar, as well as Jamie Vella, were arrested in raids along with the three alleged hitmen but have never been charged in court.

According to court documents seen by Times of Malta, Abela represented the Agius family in two cases revolving around financial disputes. 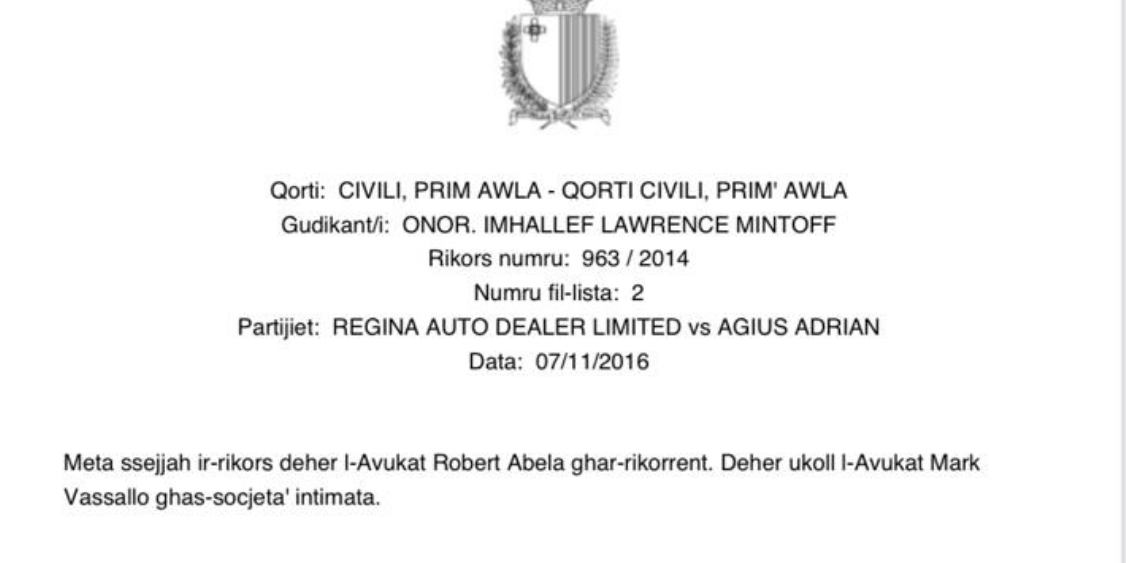 Confronted about his professional relationship with the Agius family, Abela confirmed he had first represented them in 2012 and went on doing so until a few years ago.

However, he was quick to add that this would not impair his judgement should a request for a presidential pardon land on his desk.

“The fact that someone was my client in the past will certainly not work in their favour when it comes to important decisions I have to take. The oath I took back in January holds me back from doing that. Even more so, my conscience won’t allow it,” he said.

The prime minister said “the easiest thing to do” would be to avoid taking any decision whatsoever and to steer clear of this case. 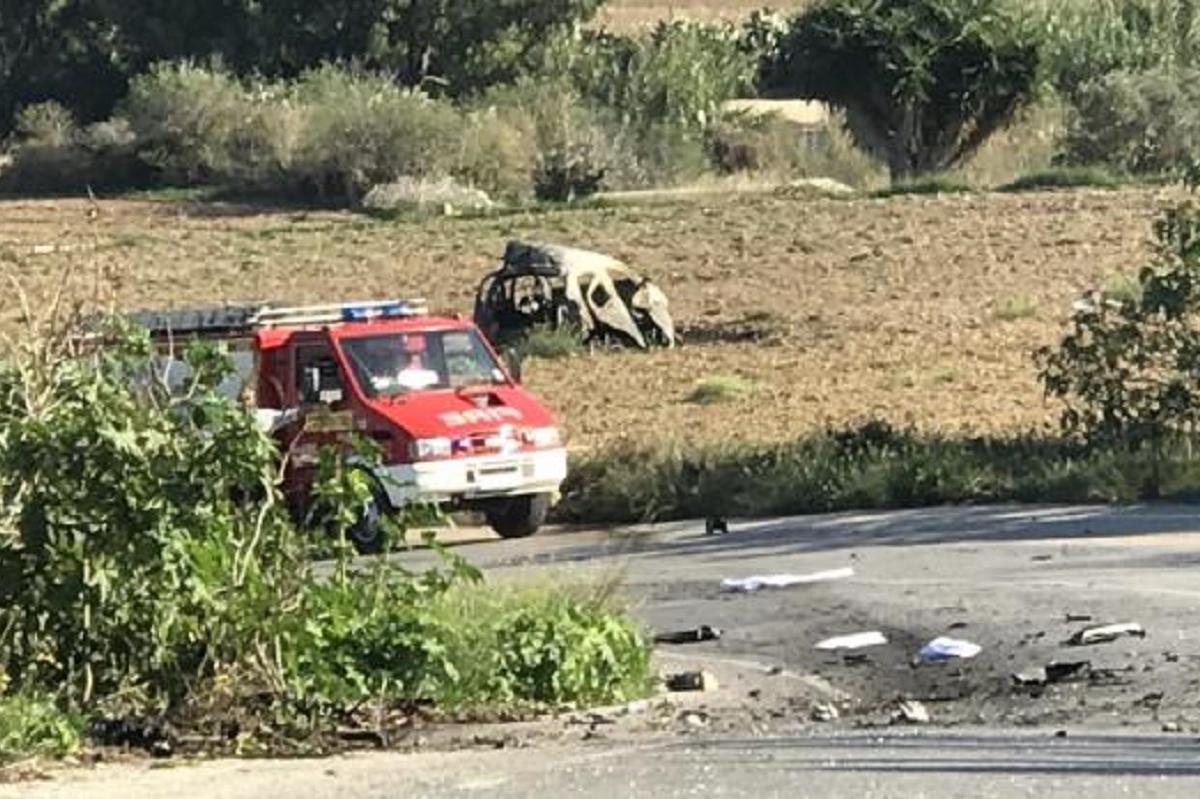 The scene of the car bomb which killed Daphne Caruana Galizia in October 2017.

But Abela said he had already started studying the situation, to establish whether there are grounds for him to recuse himself on the matter.

He said he had taken into consideration the instances where members of the judiciary are to recuse themselves over potential conflicts of interest, and he did not believe this was the case here.

“The two instances where I had appeared on the Agius brothers’ behalf have nothing at all to do with the allegations being made by Koħħu,” Abela said.

Sources said the prime minister had consulted his father, former president George Abela, at length over the matter in recent weeks.

Meanwhile, the prime minister told Times of Malta his “end target” was to totally resolve the Caruana Galizia case, “and all that happened in other serious cases”.

The prime minister has not yet taken a final decision on whether a pardon should be considered.

He said he was still awaiting advice from police commissioner Angelo Gafà and the attorney general, Victoria Buttigieg, who are examining Muscat’s request in detail. “I do not want any doubts or allegations as there had been in the past. This is an immensely sensitive request, both in relation to the Daphne Caruana Galizia case and other major organised criminal cases, and needs to be considered carefully,” he said.

Muscat first requested a pardon for his crimes in exchange for testimony more than 10 months ago.

Abela said he could not comment on the considerations taken by the previous administration, headed by Joseph Muscat until last January.

Asked whether he had a timeframe in mind for the pardon to be considered, Abela said he hoped the police chief and state prosecutor would be concluding in the near future.

“I know that the police commissioner is working on this right now, so too is the AG. I hope they close their exercise [soon],” he said.

“When they do so, I will then take the decision over whether I should participate in the Cabinet decision to process a pardon request. My aim is for all the steps to be taken seriously.

“I want to send a clear message: I believe in justice, and whoever did wrong in the past, needs to pay for it.”