Nationalist Party candidate Janice Chetcuti has decided not to contest the casual election on the third district so as to allow other contenders to win a seat in parliament.

In a Facebook post, Chetcuti explained that she would still make it to parliament through the gender quota and will therefore allow the seat ceded by Stephen Spiteri (who was elected from two districts) to be filled by one of the four other candidates on her district: John Baptist Camilleri, Mary Muscat, Errol Cutajar or former minister Carm Mifsud Bonnici. That would mean the PN would have elected three MPs from the third district.

“Out of loyalty to the Nationalist Party and to all the constituents that form part of the third district, and after much thought I have decided not to contest the casual elections to maximize the use of votes in the third district as a party, thus electing three representatives,” Chetcuti, a lawyer, said in her post.

Chetcuti tops the PN’s list of female candidates who got the largest percentage of the quota and will therefore be one of the six women to make it to parliament through the new gender parity mechanism. As at the last count, she had 2,687 votes, or almost 75 per cent of the quota.

At the last count, John Baptist Camilleri had 1,634 votes, Mifsud Bonnici had 1,122, Muscat got 648 votes while Cutajar had 476 votes. The casual election will elect those who got the largest number of second preference votes from those who voted for Spiteri. 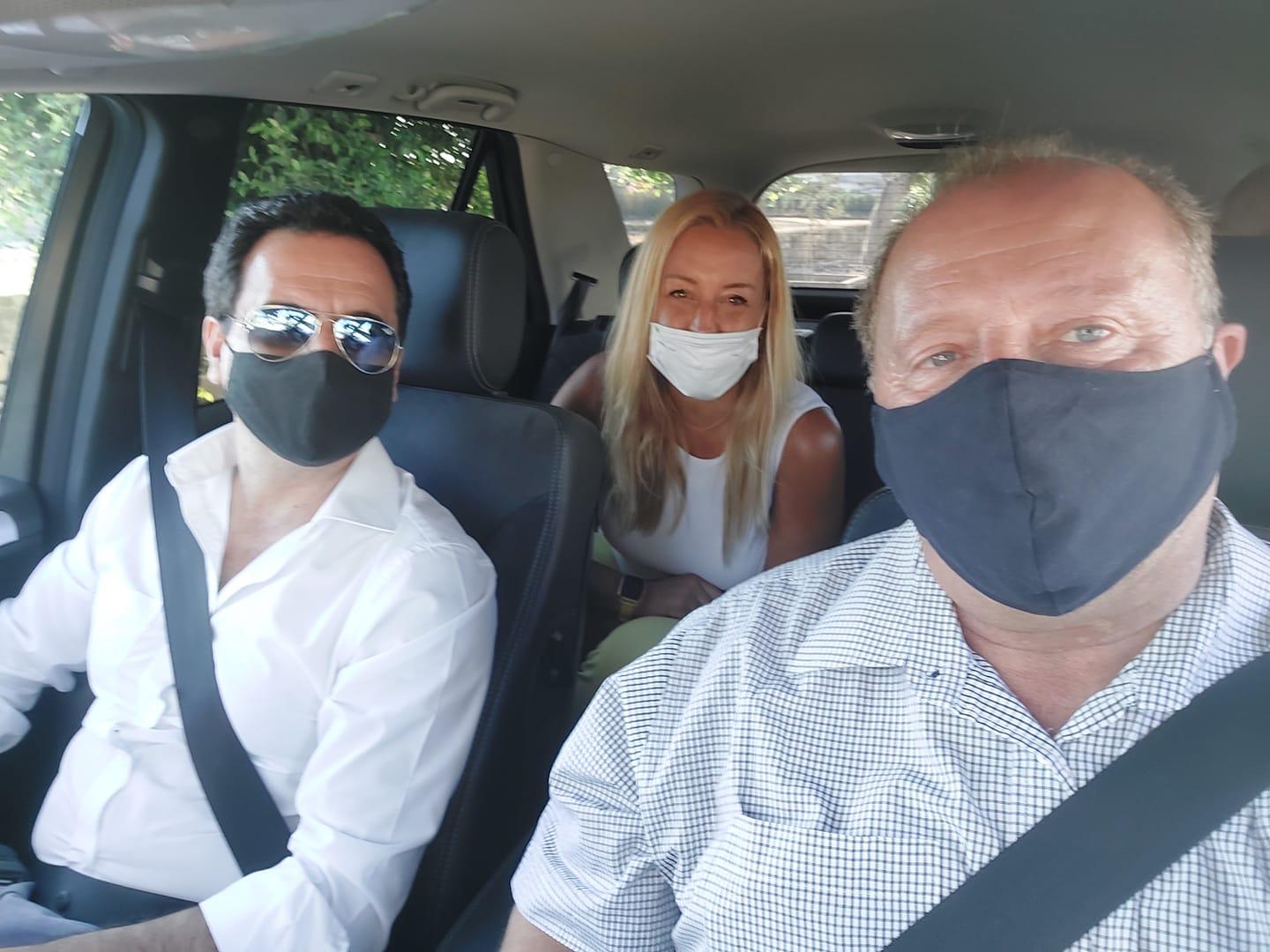