The Nationalist Party issued its electoral programme in draft form on its website on Thursday evening, as it was being discussed by the party's general council.

The document was introduced by Claudio Grech, who was responsible for its drafting. Approval of the programme is expected later on Thursday.

The programme features 540 proposals, including a national pilot project for the introduction of a four-day working week, a one-off grant of €1,000 for parents having a child as from January 1, 2017, and a commitment to add 50,000 square metres of land to ODZ zoning every year.

Times of Malta takes a look at some of the key proposals. 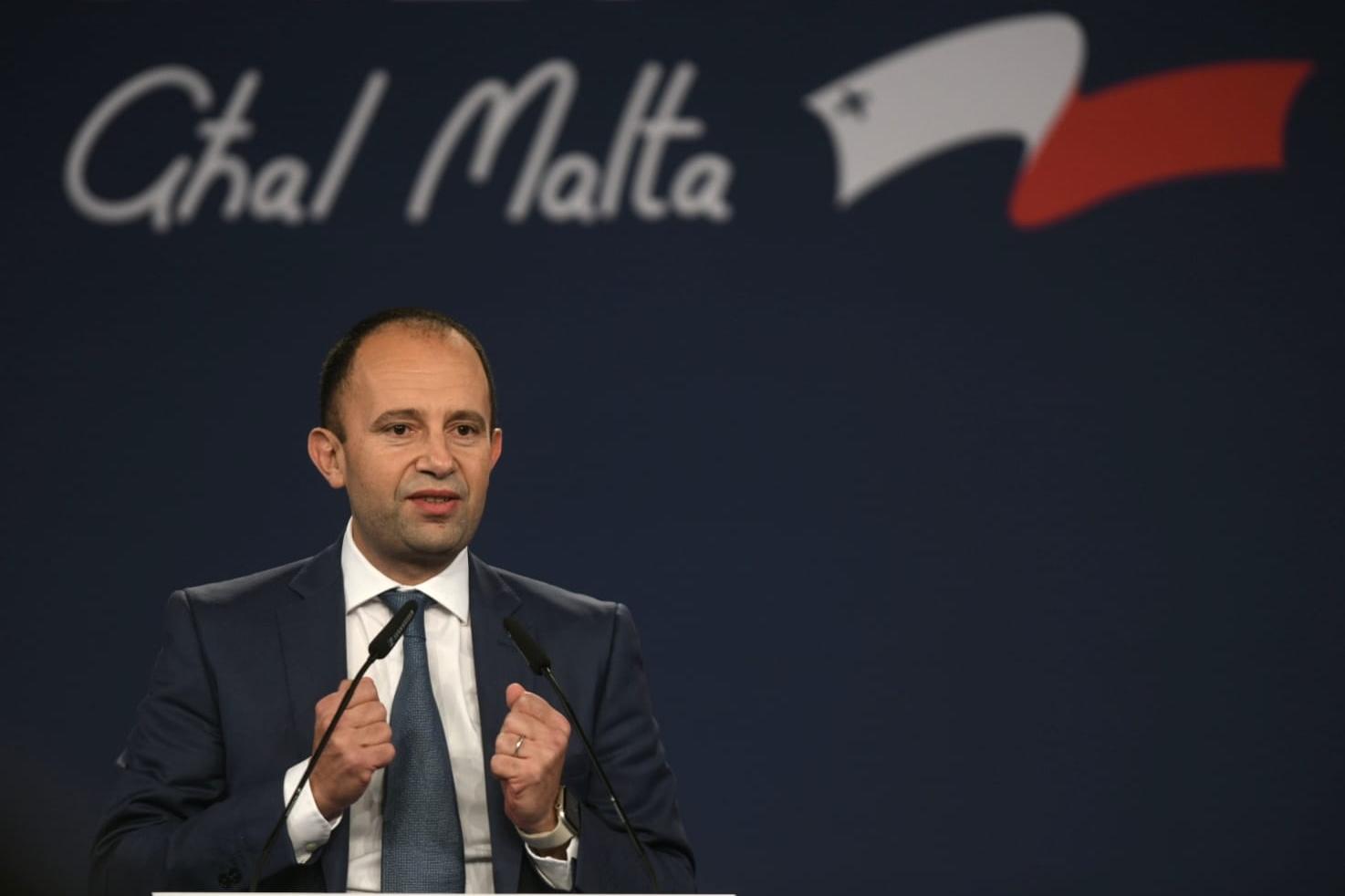 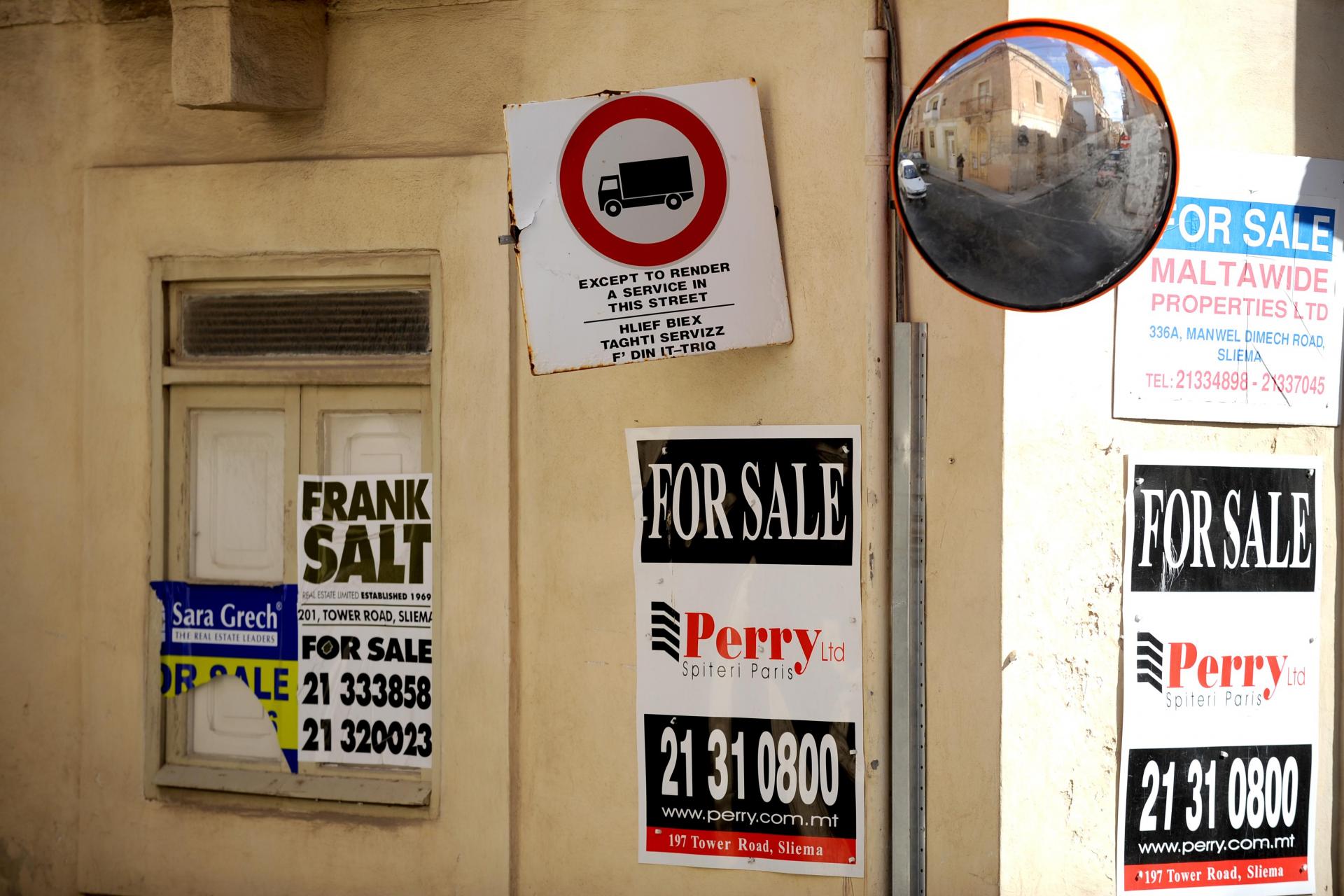