The Nationalist Party filed a parliamentary motion to revoke extended music hours in Valletta, arguing that the government had failed to consult with residents, businesses, and the council before passing the law.

Labour MPs did not uphold the motion but voting on the issue will take place on Wednesday.

Last month, following an update to the law, establishments in nine of the most popular streets in the capital were given the green light to play music outdoors until 1 am.

According to the legal notice, “no music can be heard outdoors after 1am” in Merchants, Old Bakery, Old Theatre, Republic, South, St Lucia, Saint Ursula, Archbishop, and Strait streets. 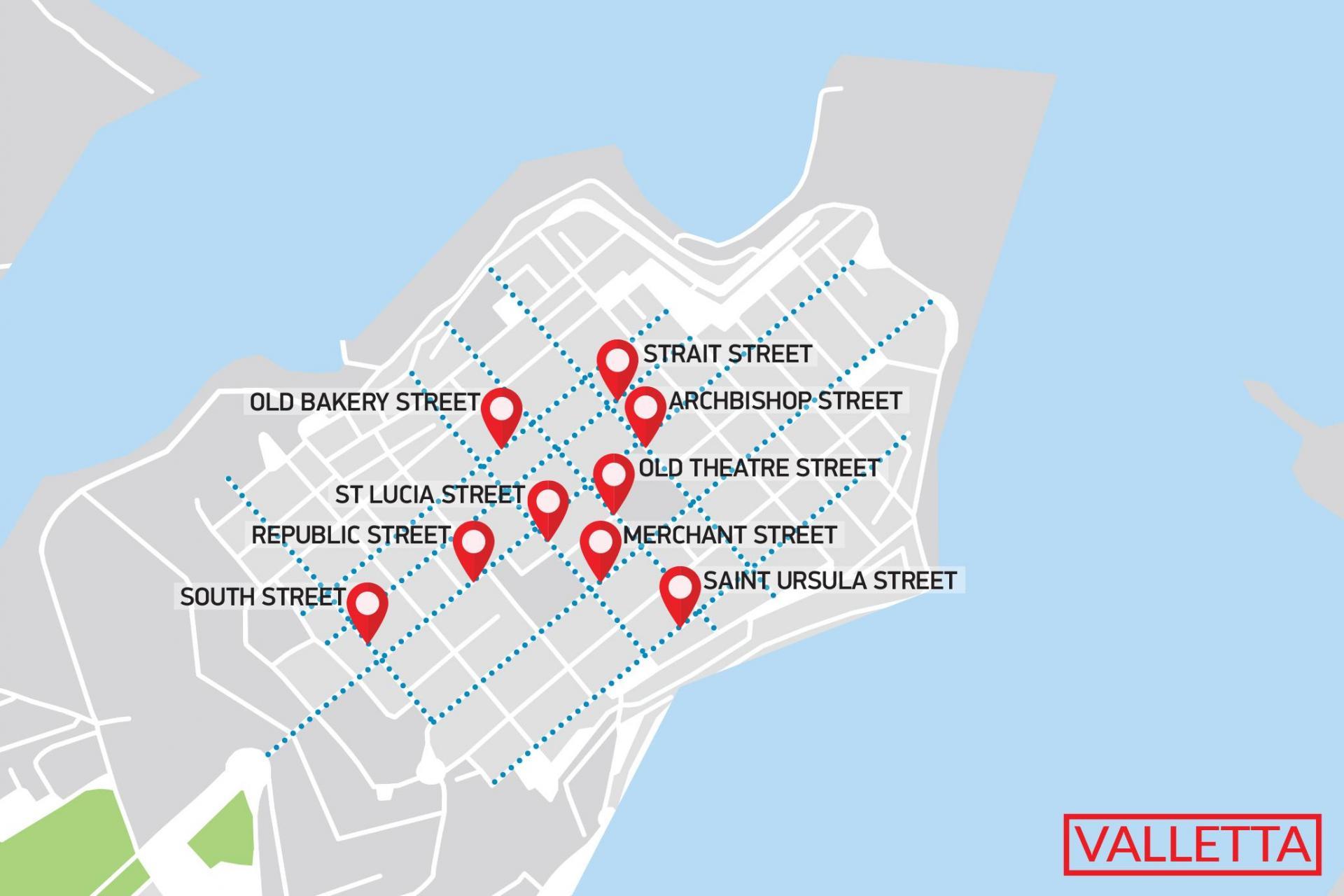 The streets where music can now be played until 1am. Graphic: Christian Busuttil/Design Studio

‘Who did you consult with?'

Opening the debate on the motion, PN MP Darren Carrabott said every person who votes against does not understand what Valletta residents and business owners are facing.

“Who did you consult with before you simply passed the law? You did not consult with residents, business owners, or the council before you decided to pass this law,” he said.

Backing his argument, he read out comments from families who live in the streets where music will be allowed to play music until 1 am, and the challenges they currently face.

He said the PN is appealing the law as it believes in first protecting the quality of life for residents, which should not be pushed aside by the law.

From a ‘graveyard’ to a vibrant city

Culture Minister Owen Bonnici recalled how not long ago, Valletta was not the same “beautiful” and “vibrant” capital that tourists and Maltese love to visit.

“The Nationalist Party say that they regenerated the capital city, but it was this government which after 2013 gave Valletta back to the Maltese and Gozitans. We started one project after another to transform a cemetery into a city full of life and energy,” Bonnici said.

Bonnici said the new law only applies to a number of roads, and it stipulates that the music must be kept at a ‘moderate level’ after 11pm.

"Now, we have the best opportunity for people to continue enjoying the capital after 11pm, so that after a performance they do not have to leave straight away."

He said he is convinced that the fears of Valletta turning into the next Paceville will die out.

What is a ‘moderate level’?

PN MP Mario De Marco asks the minister to specify to define the meaning of ‘moderate’ music when the legal notice does not specify the legal limits of sound levels.

“After 1am, can establishments continue playing music indoors? What about before 11 pm, can they play music as loud as they like?”

De Marco asked if the government had consulted with anyone before signing the legal notice.

“If restaurants, hoteliers, residents, and even developers do not want this law, then tell me, who is this law benefitting? People come to Valletta because it is different, it is unique and not like St Julian’s, Qawra, or Sliema.”

We will not tolerate Valletta to become Paceville’

He compared Valletta during the pandemic to the time it was under a Nationalist government.

"Now we see streets coming back to life, roads full of people and everyone enjoying themselves,” he said.

Bartolo said the legal notice will continue to improve business in the capital, but said the government will not allow Valletta to become another Paceville.

“The secret to the success of the legal notice is enforcement. And it is clear that between 11 pm and 1am music must be moderated, which means it is not to be excessive. After 1am, all music must stop.”

He said businesses must respect the legal notice and be respectful towards the residents.

No PL MPs from the first district spoke during the debate.