The Nationalist Party’s parliamentary group is expecting leader Adrian Delia to relay a decision about his future on Tuesday after having given him a “few days” to reflect, consult and decide.

Dr Delia has been unequivocally told by the majority in his parliamentary group to “make way” so that the PN can start regrouping and re-establishing itself as “a real Opposition and a credible alternative government”.

Two sessions of the party’s parliamentary group were held last week, one of them ending in the early hours of the morning. The embattled PN leader found himself facing the reality that most of his MPs would like him to relinquish his post and let others come forward to take over the ardent task of rebuilding the PN from scratch.

He also discovered that some of his most loyal supporters had deserted him, The Sunday Times of Malta is informed.

The parliamentary group is now planning to hold another meeting on Tuesday at which Dr Delia is expected to give his final answer.

“The PN group meetings were very cordial and civilised. There was no shouting and everyone expressed his opinion liberally,” said one of the MPs who would like Dr Delia to step down in the party’s interests.

“The majority of MPs told Dr Delia that despite all his efforts, it was clear the PN is not electable with him at the helm. He was given some time to decide what he wants to do but doing nothing is not an option.”

Another MP, who also wanted to remain stay anonymous, said: “Delia should leave, not necessarily leave politics, as he can still contribute and has his core supporters. But as has been evident from day one, he cannot lead and his close collaborators don’t even let him.”

Despite all his efforts, it is clear the PN is not electable with him at the helm

Yet another MP said: “Results speak louder than words and the reality is that Delia’s ‘New Way’ is not appreciated by many traditional Nationalists who preferred to stay home than cast their vote. If he really loves the party more than himself, Dr Delia should already have left. The writing is in the wall and I am sure that he doesn’t want to destroy the PN.”

Parliamentary group sources told The Sunday Times of Malta that the only MPs who stood up for Delia during the meetings were Edwin Vassallo and Carm Mifsud Bonnici. The latter argued that if Delia went, there was the risk of losing the backing of his supporters in which case the situation would remain the same.

However, many MPs argued that this was not a valid reason to “keep racing with a dead horse”, as one put it.

“A new, young and energetic horse can be found who will be able to work with all those who want to pull up their socks and move on. Delia can also be an important part of a new team but he cannot lead it as many don’t identify with him and his actions or lack of them.”

The PN leader is being viewed negatively across several PN structures, including the youth section, the MŻPN, and sectional committees, as well as by PN diehards. Many however also point a finger of blame at Delia’s close advisors, among whom are general secretary Clyde Puli and media head Pierre Portelli. 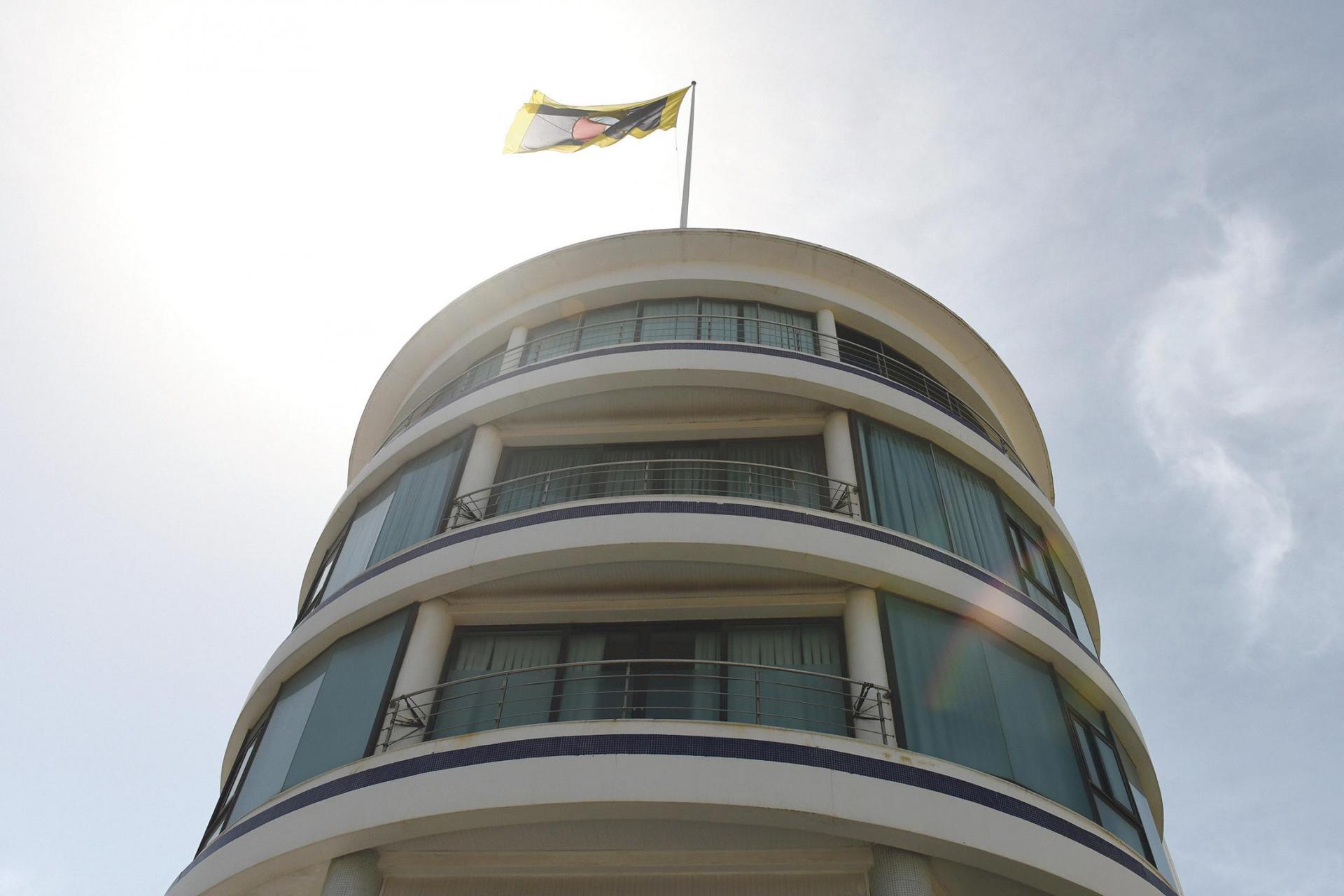 “Delia is ultimately a good man and his sudden entrance in the political ring was evidently not the best decision he made in life. It has ruined his family and dented his personal reputation with all the stories that came out,” an MP close to Dr Delia said.

“However, his biggest mistake was to surround himself with those who adopted a divide and rule, siege mentality,” he said.

“He was warned, many times, to stay away from those who put themselves and their family’s interests before the party’s. Unfortunately, he ignored us. Now he has the results and he is not ‘saveable’ any longer,” the MP said.

Asked whether the parliamentary group could find a realistic replacement for Dr Delia, in view of the ‘poisoned chalice’ that his position is perceived to be, several MPs noted that “there are those who are ready to make the sacrifice and start picking up the pieces as a team.

“However, there has to be the vacancy first and Delia should give the PN the chance to restart by making way.”

What if Delia stays?

What happens if Delia is advised to cling on, this newspaper asked MPs.

“He would obviously have continued to take advice from the same people. The PN would pass through a new bloodbath and would continue to suffer.

“The ball is now in his court. We will take measures according to what he decides. No one is bigger than the party,” the MPs said. 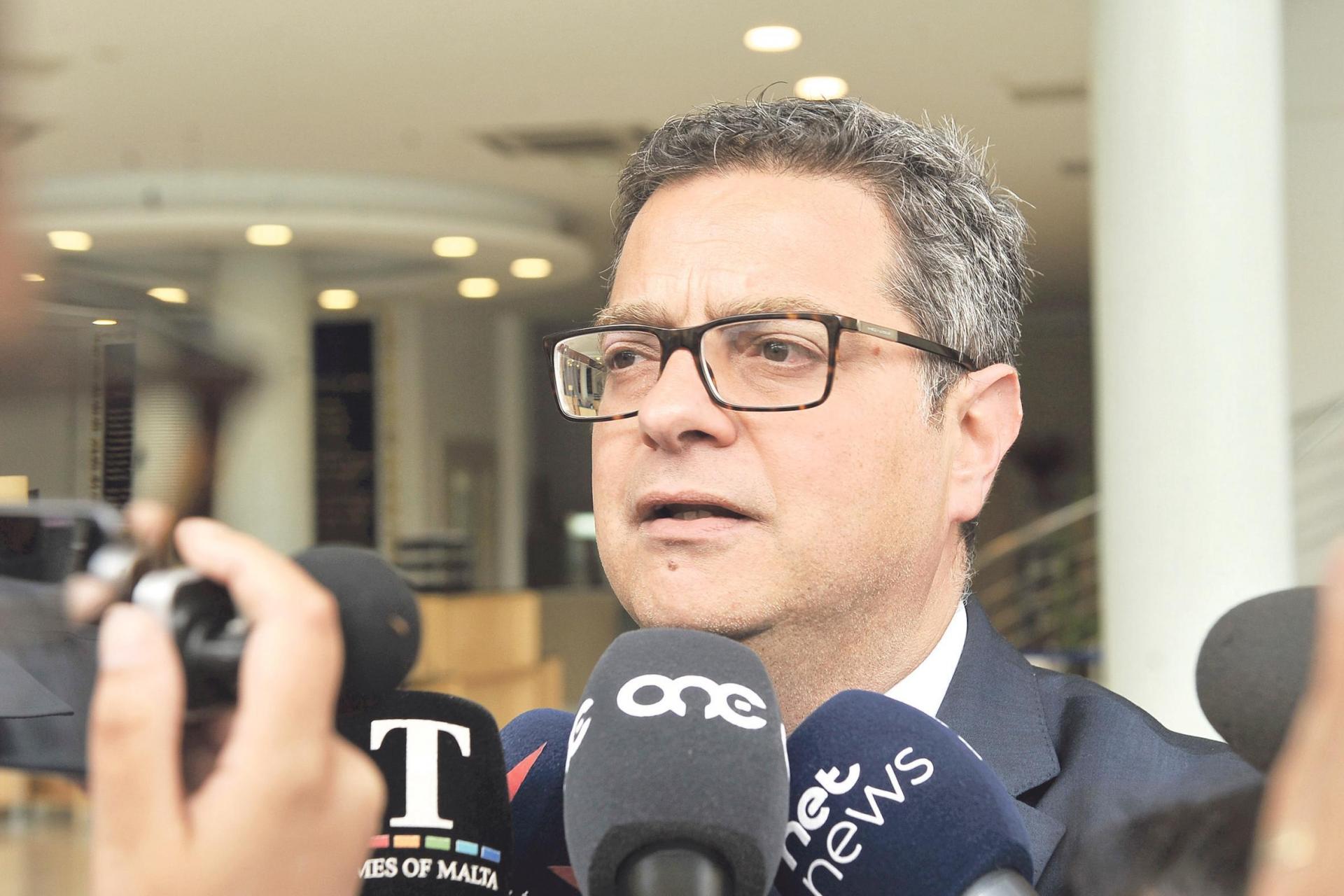 • This was Kevin Cutajar’s first meeting as a PN MP.