Nationalist Party MP Ryan Callus has quit his post on the Lands Authority’s board of governors, becoming the second Opposition MP to resign from a prominent government board in days.

In a statement issued on Tuesday morning, the PN said Mr Callus was quitting due to “unprecedented” government interference in the board and authority’s work, with key functions taken out of the board’s hands and into those of Lands Authority CEO James Piscopo.

Mr Callus’s resignation was backed by PN leader Adrian Delia, the party said in its statement. The MP was nominated to the Lands Authority by his party in 2017.

He quits just days after the Opposition’s representative on the Planning Authority board, Marthese Portelli, handed in her resignation in the wake of backlash against the PA’s decision to allow a developer to turn a small room in the Qala countryside into a villa with a pool.

The PN has said it will not be nominating a replacement to fill Ms Portelli’s now-vacant seat on the PA board.

Problems at the Lands Authority

Lands Authority boss Mr Piscopo is a Labour Party stalwart, having served as the party’s CEO before moving on to head Transport Malta as chairman. From there, he moved on to his current role as CEO at the Lands Authority.

Just last month, he was also appointed the chairman of electricity and water billing company ARMS Ltd. He also serves on the board of Enemalta. 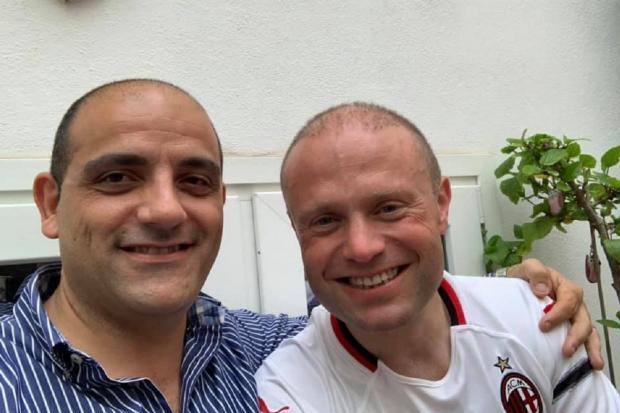 Times of Malta has reported extensively about Mr Piscopo’s power struggle with his board of governors at the Lands Authority.

In October, the government decided that the bulk of the authority’s decision-making should reside with the CEO, to the irritation of board members. Mr Piscopo has argued that the changes are needed to make the authority more nimble.

In a statement, the Infrastructure Ministry questioned the “political game” being played by the Opposition.

The ministry noted how Mr Callus had in October actually spoken in favour of retaining his role on the Lands Authority board to ensure transparency, during a speech in Parliament.

The statement said the decision granting more powers to the authority’s CEO was taken almost three months ago.

The statement said the ministry was open to constructive criticism about improving how institutions worked. The ministry expressed its hope that the Opposition would take a coherent approach, instead of contradicting its own statements in Parliament.

Speaking in parliament later on Tuesday, Mr Callus accused minister Ian Borg of "lying" and said that he agreed with his fellow MP Marthese Portelli's calls for politicians to not serve on government boards.

Read Mr Callus' resignation letter in the PDF below