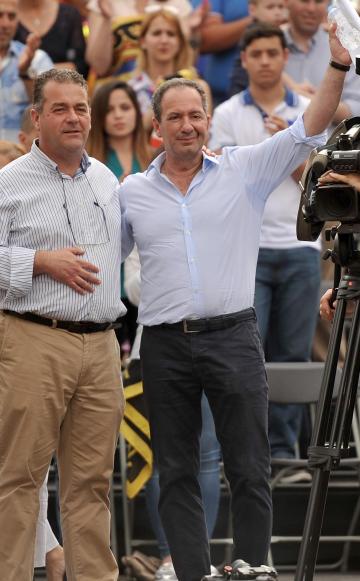 Former Nationalist deputy leader Mario de Marco has sparked a call for unity and indirect support of Simon Busuttil, just hours after the party leadership asked him to step down.

Dr de Marco uploaded the terms '#notinmyname #strongertogether' on Twitter and Facebook on Monday morning amid the political storm whipped up by the conclusions of the Egrant Inc inquiry.

Read: PN piles pressure on Simon Busuttil to suspend himself from party

MEP David Casa said that when all else fails, "we take the fall together". Nobody mentioned Adrian Delia or the PN administration by name.

We work together, win together, fight together, & when all else fails, take the fall together.

Division only leads us down an insurmountable slope. Unity in our own diversity is what brought us this far & is what should take us forward. We are & always will be #strongertogether. pic.twitter.com/Ofa34Ec2n0

Former party president Anne Fenech also broke her Facebook silence to show her dismay at the way things had unfolded.

On the other hand, MPs Kristy Debono, Robert Arrigo and David Agius and Robert Cutajar are among those openly supporting Adrian Delia.

The Nationalist Party administrative council unanimously called on Dr Busuttil to suspend himself from the PN parliamentary group on Sunday evening, hours after party leader Adrian Delia made the same demand.

Dr Busuttil replied on Facebook, saying he would "keep fighting for justice, even without Adrian Delia's backing". 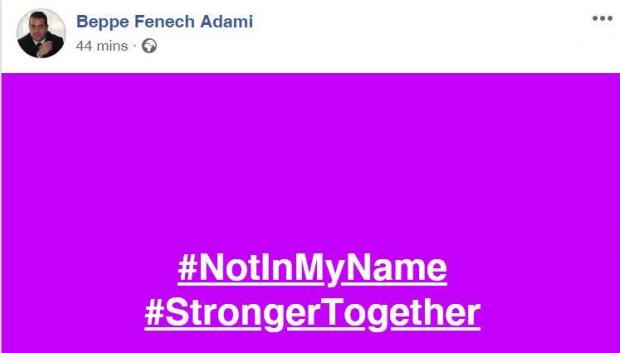