Updated 10.30am with government, parties' reactions

The Nationalist Party is set to get an additional two seats in Parliament after a court decision in the wake of a 2013 general election voter miscount.

The decision will see the Mosta MP Edwin Vassallo returning to Parliament, together with another candidate, who party sources said may have to be coopted.

But in a statement shortly afterwards, the government said it disagreed with the court's decision and will be appealing to the Constitutional Court.

The statement was backed by comments given by Prime Minister Joseph Muscat who said that although he respected the judgment, he disagreed with it and the government would appeal even because of Constitutional implications.

Addressing a press conference, Opposition leader Simon Busuttil said the court sentence made it clear that the mistakes in vote counting had violated the right to a free and fair election.

He condemned the government for doing everything possible to prolong the process and deny Maltese voters their rights.

Dr Busuttil said he is not surprised that the government is going to appeal the sentence. This appeal made it clear the government will continue to do everything to deny voters their basic rights, the Opposition leader said.

“With Joseph Muscat in government even the most basic rights are threatened. He has a right to appeal and we respect this, but the more than three-year delay will anger people.”

The court this morning said that the two people that were next in line should be elected, irrelevant of the district they contested on.

The two new MPs, it said, should take their seat within a month unless the judgment was appealed.

It also recommended to the Electoral Commission to set up a procedure addressing a similar situation to avoid parties having to seek court redress.

After a struggle of 3 long years, justice has prevailed. With 2 more seats we can give people an even stronger voice in Parliament. @PNmalta

The PN had filed the case requesting the additional two seats, which had not been given due to a vote-counting mistake.

The PN had argued that it won the majority of votes on the 8th and 13th districts, but not the majority of seats. The issue revolves around a packet of 50 votes in the 8th district belonging to Claudette Buttigieg, which was erroneously transferred to PN candidate Michael Asciak. Dr Asciak was subsequently eliminated which led to now Finance Minister Edward Scicluna being elected.

He had said the electoral commission should have opened not only the previous count to correct the mistake, but earlier ones in line with the English version of the law. He recounted that in a local council election in 1996 such an interpretation of the law had been made by the commission. 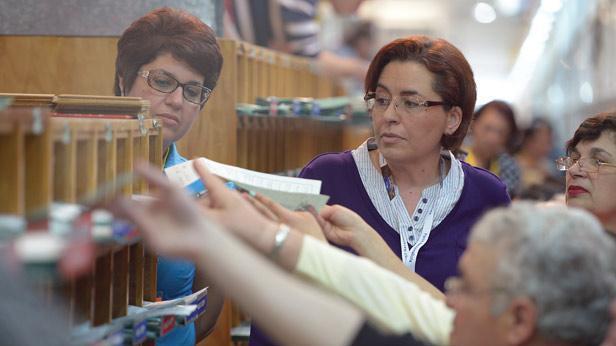 Former PL deputy leader Toni Abela noted there were few remedies in the law to directly address any mistakes in the electoral process. In such cases, the option was to seek redress within three days in the Constitutional Court.

Dr Abela noted that the PN was citing the wrong articles of the law, which dealt with free elections not mistakes during the transfer of votes. Nevertheless, he said that the mistakes did not alter the people's wish on which party was to lead the country and the proportional representation in Parliament.

The Maltese law was so liberal that it allowed every single voter the right to file such proceedings individually, he had argued, adding that this case should have been filed before the Constitutional Court and not the Civil Hall (Constitutional Jurisdiction), as it dealt with an "extraordinary law".

In his reaction, Dr Abela who appeared for the PL, expressed his disappointment to the judgment.

"We have torn the constitution to shreds. Elections are no longer under the guidance of the constitution. This may even affect investment as this will instill political uncertainty," Dr Abela said.

This may even affect investment as this will instill political uncertainty

He warned that the repercussions of this judgment would be far more significant than the constitutional amendments made in the last three decades.

He argued that this was not a case of a system intentionally manipulated to exclude a party or a candidate, but an instance of human error.

Dr Abela said that this ruling was tantamount to saying that the 2013 general election was not free and fair. He insisted that this remedy should not have been applied as the final result still reflected the people's will, who opted for a Labour government. Furthermore, the constitution did not enter into the merits of strict proportionality but on the party which had the right to lead the country, Dr Abela said.

On her part PN general secretary Rosette Thake hailed today's decision as a "victory for democracy".

Asked about the court's decision which recommended new procedures to be able to tackle such mistakes in the future, lawyer Paul Borg Olivier who appeared for the PN said that this would not necessarily imply law amendments. Nevertheless, he said the party was open for such option.

As for the two additional PN MPs, he said that apart from Mosta mayor Edwin Vassallo who was next in line to be elected in the last general election, it was up to the electoral commission to decided the identity of the other MP. 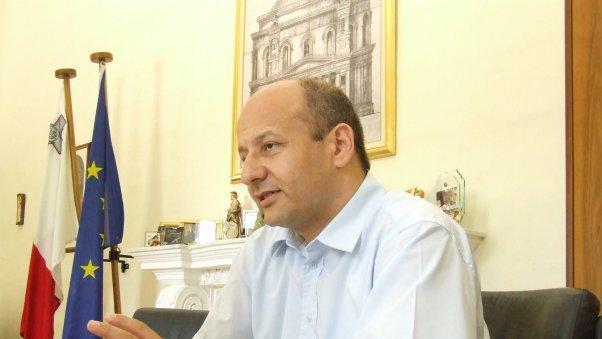