Police were called out to a residential parking garage in Swieqi on Monday over structural concerns.

An area of the car park for the Forum Residences on St Andrews Road, which shares a building with Green’s Supermarket, was cordoned off. Cracks were visible in part of the ceiling and a support jack is in place.

The area cordoned off is not normally used by customers at the supermarket. 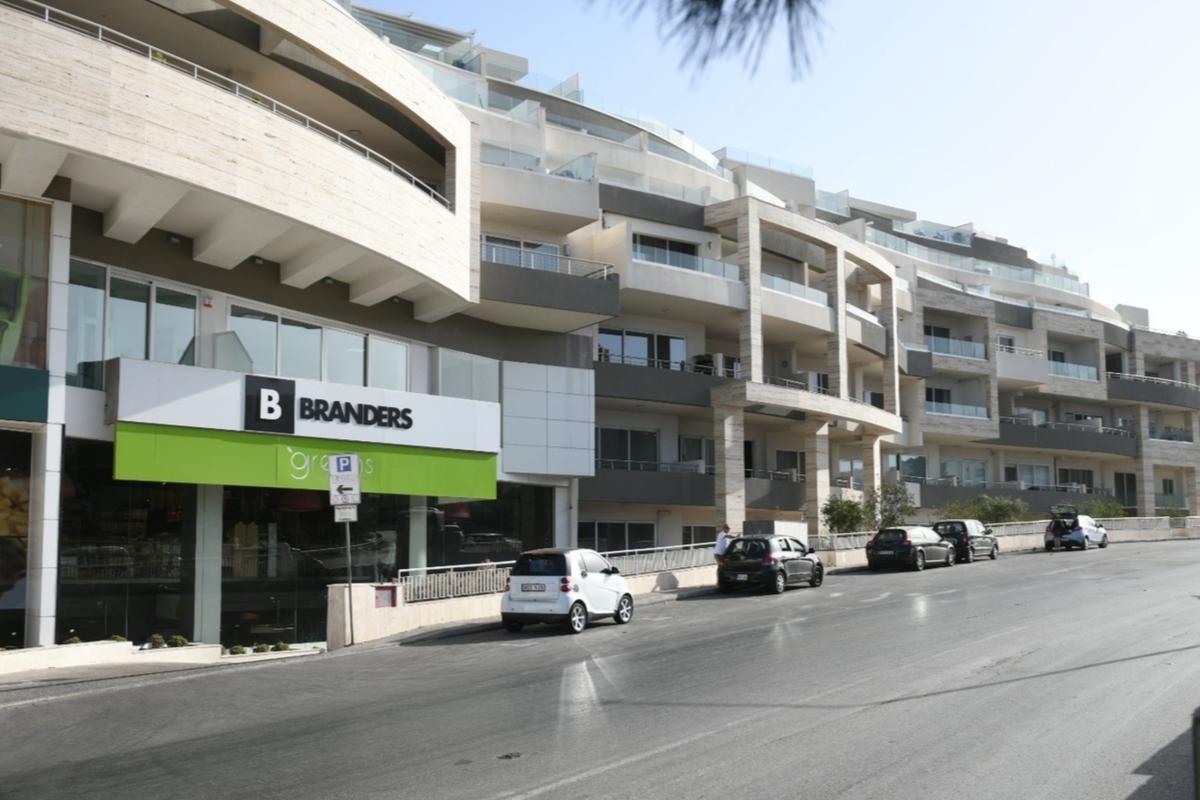 Police cordoned off an area of a car park at the Forum Residences on St Andrews Road, which shares a building with Green’s Supermarket

A police spokesman confirmed that officers were on site but could not provide any further information, including on the nature of any danger.

Efforts to contact the site owner, J Portelli Projects, were unsuccessful, with an employee saying nobody was available to comment.

Concerns over structural issues have increased in recent weeks after a string of building collapses, which prompted the government to speed through a sweeping reform of construction regulations.