Police had to call out to the homes of a senior MP and a high-profile journalist in the early hours of Wednesday morning after receiving spoof calls impersonating their numbers and saying they were in distress.

The phone spoofing appears to be an escalation of a harassment and misinformation campaign that has previously seen the creation of a series of fake websites and e-mails.

Phone spoofing is when someone falsifies the number and name that appears on a recipient’s caller ID.

Overnight, police stations received separate calls showing the numbers of Nationalist MP Jason Azzopardi and the journalist, who asked not to be named, with a message saying they needed help.

At around the same time, both were also personally harassed with spoof calls purporting to be from numbers that they knew including journalists and senior police officers. 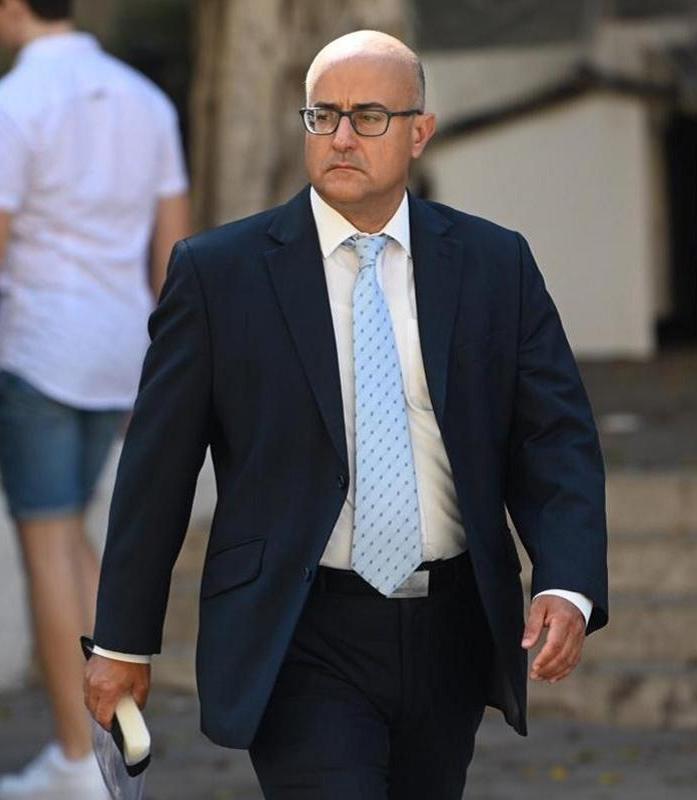 Another claimed to be from Times of Malta journalist Matthew Xuereb.

When Times of Malta tried to reverse the call, a voice message said the number did not exist.

Azzopardi said he had filed a complaint with the cybercrime unit. The police confirmed they were investigating the reports.

“I’ve had a hell of a night. I was receiving calls from numbers that I recognised and then, when I picked up the phone, there were just funny sounds or folk music or pre-recorded messages,” Azzopardi said.

“At 2am, the police came because they had received calls from my number and [the journalist’s] saying we were in distress and needed help.”

As well as the police, Azzopardi said that electricity provider Enemalta also received a call from the spoof number making a bogus report of faulty electricity in his property.

During summer, there was a spate of spoof websites and e-mails that all appeared to be sowing doubt in the prosecution against Caruana Galizia murder suspect Yorgen Fenech.

The police later said that their initial assessment indicated the actions constituted the offence of harassment.

However, this is the first time that phone numbers appear to have been spoofed.