Mr Cutajar, who has been in the job for three-and-a-half years faced a barrage of criticism about the police force’s failure to investigate top government officials or follow up on financial crime reports submitted to it by the FIAU.

Dr Abela made the announcement during a press conference on Friday.

Assistant Commissioner Carmelo Magri has been appointed acting Commissioner until a new appointment is made, Dr Abela said. Mr Magri had already served as an interim police commissioner when Michael Cassar went out on medical leave in 2016.

Dr Abela, who was flanked by Home Affairs Minister Byron Camilleri during the news conference, said Mr Cutajar had tendered his resignation earlier on Friday and that it had been accepted.

"In his letter, Mr Cutajar wrote that the appointment of a new prime minister demanded changes so that necessary reforms to the force could start taking place," the prime minister said.

The police corps, Dr Abela said, had achieved results under Mr Cutajar's watch. He highlighted the investigation into the murder of journalist Daphne Caruana Galizia, which he said had led to four people facing charges in a relatively short time.

Mr Cutajar's appointment was controversial from the very start, with the Nationalist Party having at the time highlighted a series of Facebook posts Mr Cutajar had posted in which he praised the Labour government and then-Prime Minister Joseph Muscat, saying he “had balls”. 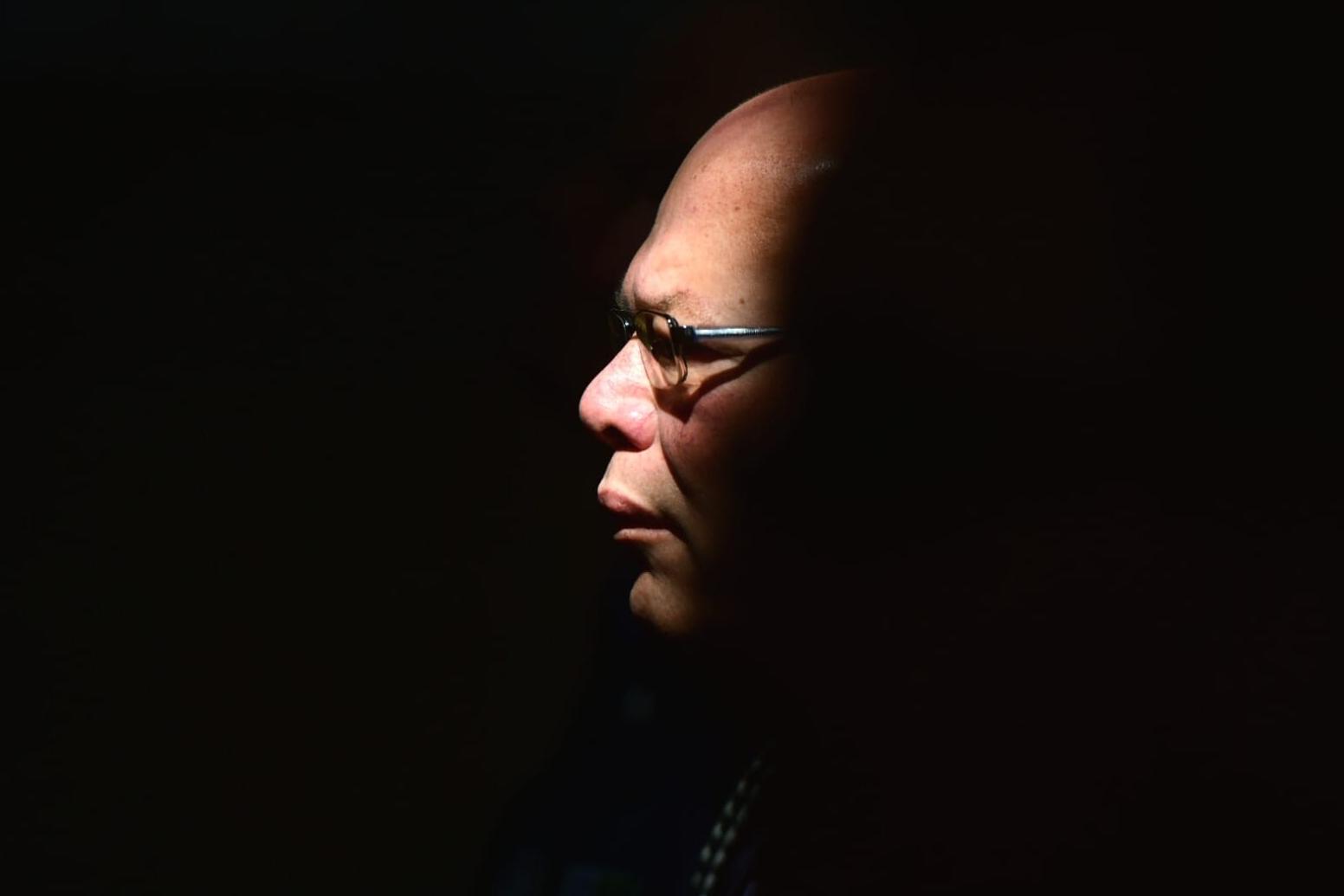 Mr Cutajar has defended his work at the helm of the police force, citing declining crime rates and the growing number of police officers recruited into the force. A long-serving officer who has been a member of the force for more than three decades, Mr Cutajar was a well-liked figure within the force and among police unions.

On Friday, the prime minister said that next week's Cabinet meeting would be discussing a proposal for new method to appoint police commissioners that was “transparent and serious”.

He would be discussing this with the Opposition, he said.

Dr Abela had said during his leadership campaign to become Labour Party leader that he wanted the police commissioner to be “trusted across the board” and called for the person nominated to the post to be grilled by a parliamentary committee.

The man who is now prime minister had also hinted that he was not pleased with the way in which the police had communicated about the Daphne Caruana Galizia murder investigation.

“There was no information and a total lack of communication,” Dr Abela had said.

Mr Cutajar is not the only key figure who has faced accusations of doing the government's bidding: another is Attorney General Peter Grech, who has served in that post since 2010.

Asked on Friday whether he thought it was time for Dr Grech to resign as well, the prime minister said he saw no reason for the Attorney General to step down.

"I have reviewed the matter and found no reason mentioned in the Constitution for which the Attorney General should be dismissed," he said.

The Nationalist Party said it had been insisting for Mr Cutajar's resignation for more than two years.

For it was immediately that he was a government puppet, unwilling to investigation corruption, criminality and money laundering within the Labour government particularly concerning former chief of staff Keith Schembri, former minister Konrad Mizzi and former Prime Minister Joseph Muscat.

His incompetence and lack of action came out more into the fore with journalist Daphne Caruana Galizia's murder.

The new Police Commissioner will be the sixth in six years, reflecting the Labour government's failure in the sector.

At this stage, the PN said, the Prime Minister should accept the Nationalist Party's proposal for a new commissioner to be appointed with a two-thirds parliamentary majority.

Activists representing pressure group Occupy Justice have been among the most vocal in demanding the resignations of both Mr Cutajar and the Attorney General.

They welcomed Mr Cutajar's decision to resign, saying it was "long overdue" and said that his tenure merited an investigation into the "glaring incompetence with which he handled his responsibilities".

"We also hope that the PM will have the good sense to demand the resignation of the Attorney General, for pretty much the same reasons," they added.

"The new Commissioner knows what he has to do - arrest and prosecute the criminal gang that brought Malta into disrepute. All he has to do is perform his duty. And he can do it today."

Civil Society group Repubblika said the Commissioner’s resignation offered an opportunity for the launch of a reform process and development that was sorely needed within the Police Corps.

Repubblika paid tribute to the “good and delicate nature” of much work carried out by the police but said political interference over the past few years and, unfortunately, the bad behaviour of a few of the members of the police corps, allowed corruption to reign, the corrupt to evade justice and good policemen to be demotivated.

It insisted that the appointment of the new Police Commissioner should be directed solely by the necessity to identify the most competent and honest person to lead a modern and disciplined Police Corps that is focused on protecting the citizens.

Repubblika also demanded the resignation of the Attorney General as, together with the Police Commissioner, he was also a face of a system that had failed.

“We cannot help thinking of how much evidence has been lost in these last 27 months and had we not had as Police Commissioner a person whose only quality appeared to have been an unbridled admiration of Joseph Muscat, all the criminals involved in Daphne Caruana Galizia’s assassination and the corrupt persons who she herself brought to light would now be facing justice.