Three men are under arrest after a major drug find by the Druq Squad late on Tuesday.

The police said that after days of observation, Drug Squad officers intercepted a car in Swieqi and found it to be carrying 14 cardboard boxes with 40kg of cannabis.

Two Sicilians, aged 36 and 46 were arrested on the spot.

A 61-year-old Maltese man from Sta Venera was later also arrested and is being interrogated.

A magisterial inquiry is underway. The men are expected to be taken to court shortly. 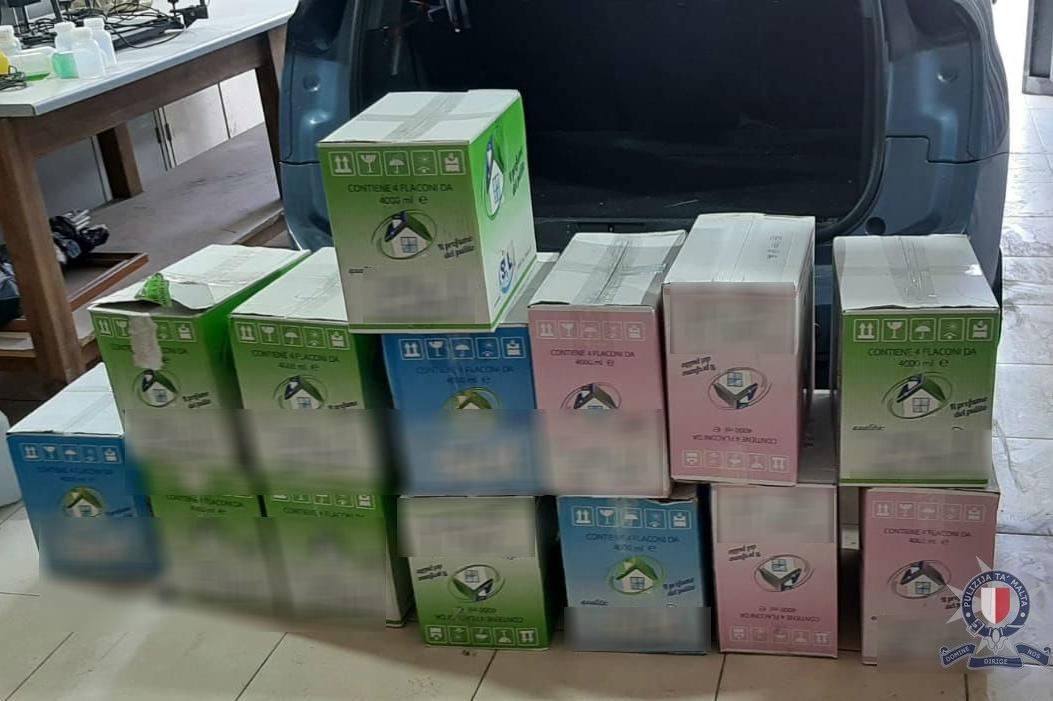