For 17 long hours, a team of police officers took it in turns to try to persuade the lead suspect in the Bernice Cassar murder case not to turn the murder weapon on himself.

The police feared for his safety but also for the safety of the many officers and civilians in the vicinity.

We saw that, no matter how many times the negotiators tried, they would end up in the same place- Source

What if he started blasting the weapon out of the window? Or what if he escalated the situation and caused a domestic gas explosion?

While they may seem far-fetched, the police have been trained to ask these questions in hostage and other negotiation scenarios.

The established practice, senior sources said, is to try and persuade the suspect to turn themselves in peacefully, avoiding any casualties.

After eight hours of talks, the negotiation team was growing weary – the exhaustion of a relentless day slowly setting in.

The officers were approaching the longest period of negotiations in recent police history.

They would go on, however, to spend another nine hours on and off the phone with a man they also feared was on the brink of suicide.

They told him he still had a lot to live for; that his children deserved to have a father. They told him that one death that day was already one too many.

“Trying to convince a man on the edge that he still has a lot to live for is difficult enough,” a police source said.

“Imagine doing that while the suspect is on Facebook reading comments about how they ought to kill themselves.”

This is what the three-man negotiation team faced. 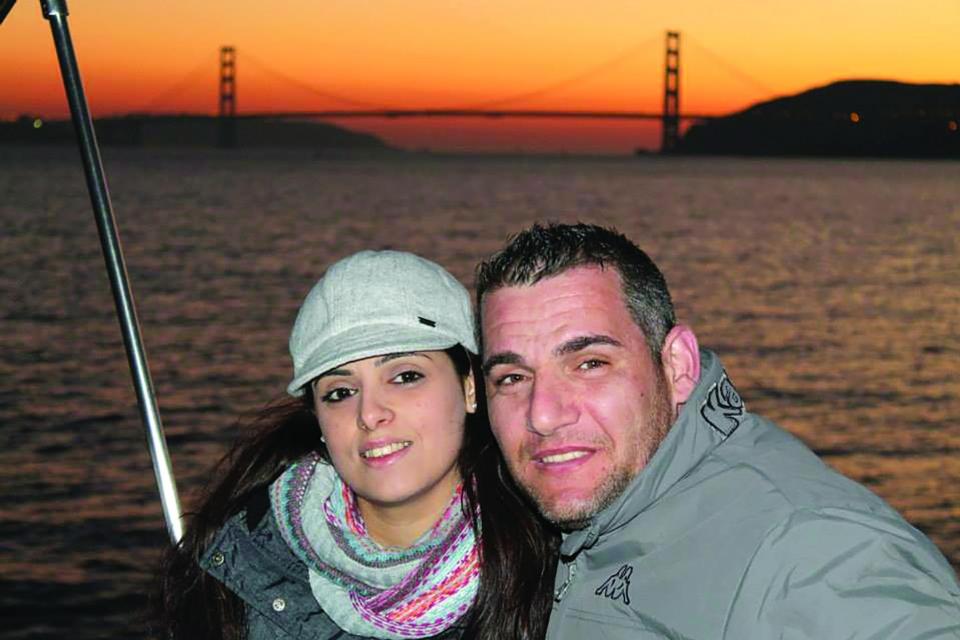 Bernice and Roderick Cassar, who is expected to be charged with her murder.

How did they get there?

Barely an hour after the police discovered Bernice’s lifeless body in the Corradino industrial estate on Tuesday morning – she had been shot twice –her husband, now the lead suspect, was posting on social media.

He was holed up in his home, with a shotgun he is believed to have used to kill his estranged wife.

The negotiation team faced a particular challenge: their subject was not isolated from the outside world around him.

“The suspect was receiving calls and messages. Some asking if he was alright  and if it was him the police were looking for. Others were calling him a monster, telling him that he should shoot himself.”

The sources said that the suspect would make some progress and then “go back to the beginning”.

They roped in some of the suspect’s family members, handing the phone to his brother at one point and he also spoke to others, including a family friend.

But after around 15 hours, the heads of different police units, from homicide to major crimes, met to discuss the state of play.

Decision made to storm building

The prognosis? The talks with Cassar had become “circular”.

“We saw that, no matter how many times the negotiators tried, they would end up in the same place,” the source said.

A decision was taken: to storm the building and arrest Cassar.

Qrendi’s Triq il-Kartaġiniżi, where Cassar lives, faces open fields, which,  at 2.05am, were near pitch black and dead silent.

Sixty seconds later, special assignment unit agents made their move, forcing their way into his home.

They let off two flash blanks, which sounded like thunderclaps, disorienting Cassar.

Moments later, the suspect was in police custody, unharmed.

Cassar is expected to be arraigned and charged with the murder today.