Police are questioning a contractor after an injured migrant worker was dumped on the side of a road after falling on a construction site.

In a statement, the police said that a 32-year-old man from Ghana had been taken to Mater Dei Hospital for treatment after he was found abandoned on the side of a country lane.

He told those who stopped to help him that his boss had abandoned him there because he didn't have a work permit.

Times of Malta understands that police are questioning Glen Farrugia of J&G Farrugia contractors, which manages the site on Triq Dun Sciberras, Mellieħa. 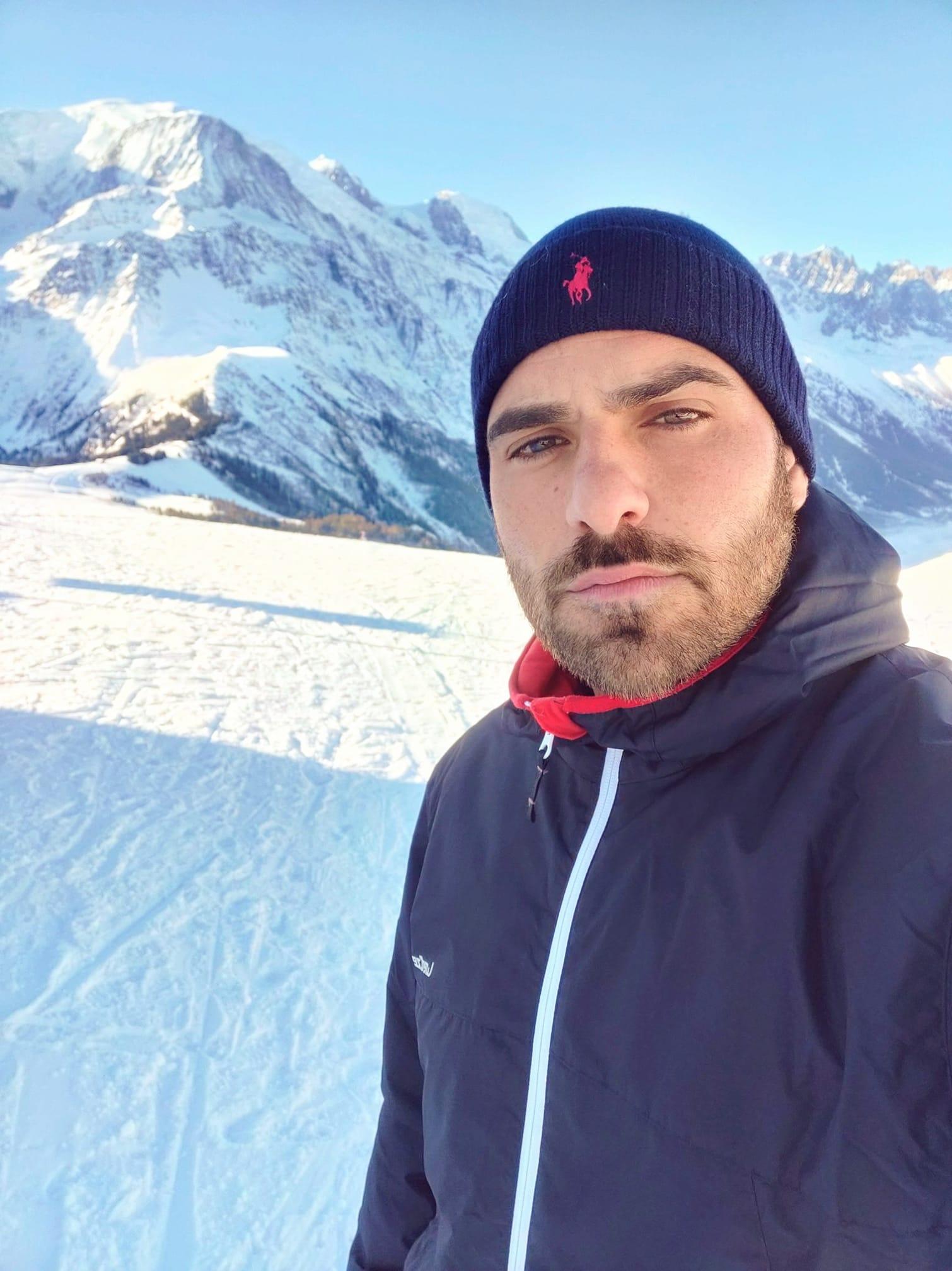 Contractor Glen Farrugia was taken in for police questioning on Tuesday.

It is not clear whether Farrugia himself is alleged to have abandoned the worker on Selmun Road, Mellieħa. 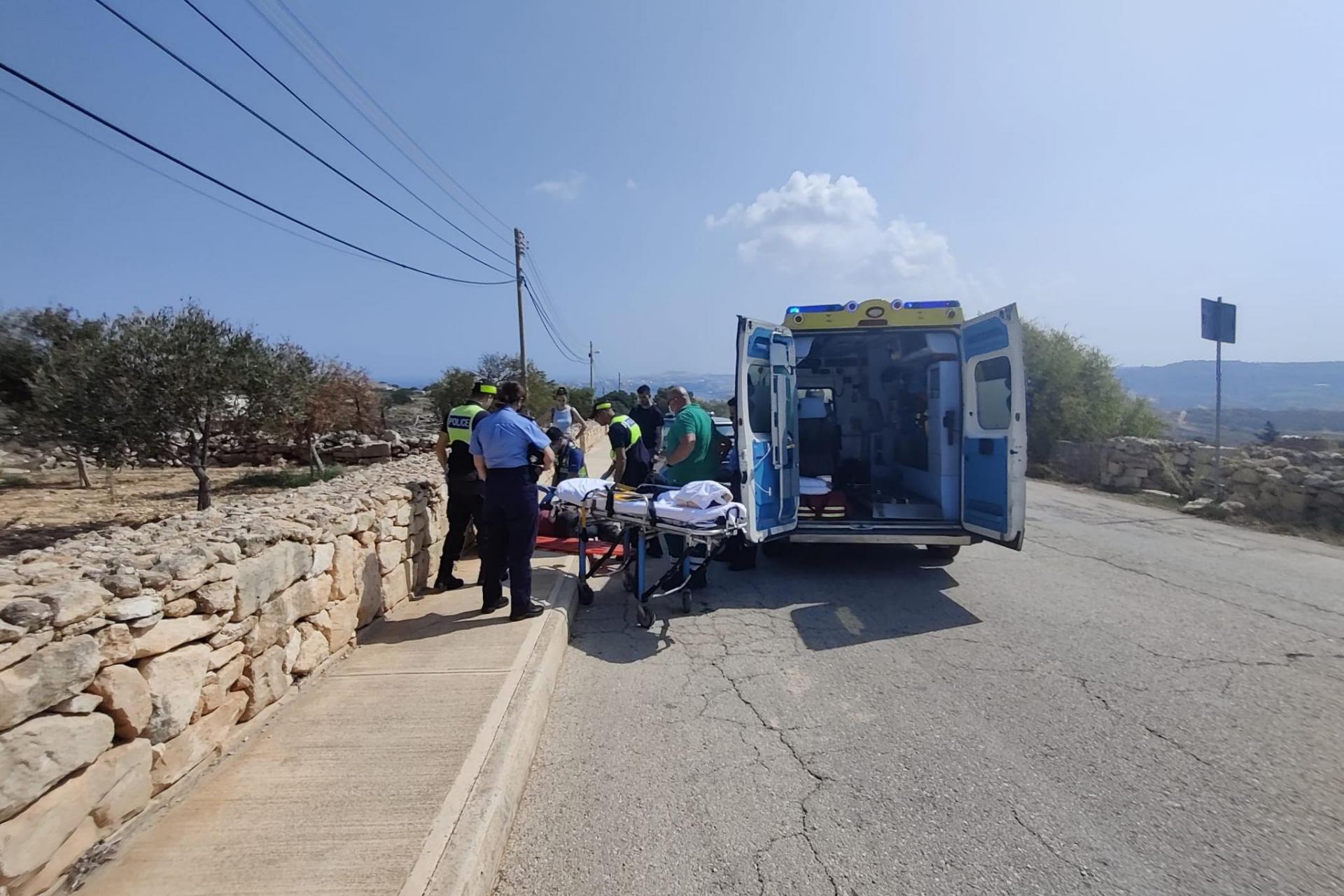 Police and ambulance members were called to the scene. Photo: Caroline Galea

The Occupational Health and Safety Authority are also looking into the working practices on the construction site.

Caroline Galea highlighted the incident on Tuesday, after stopping to help the man, thinking he was dehydrated.

Instead, he told her that he had fallen on his back from a height of two storeys while working at a construction site. He said that his boss initially said he was taking him to hospital, but then ordered him to get out on the side of the road. 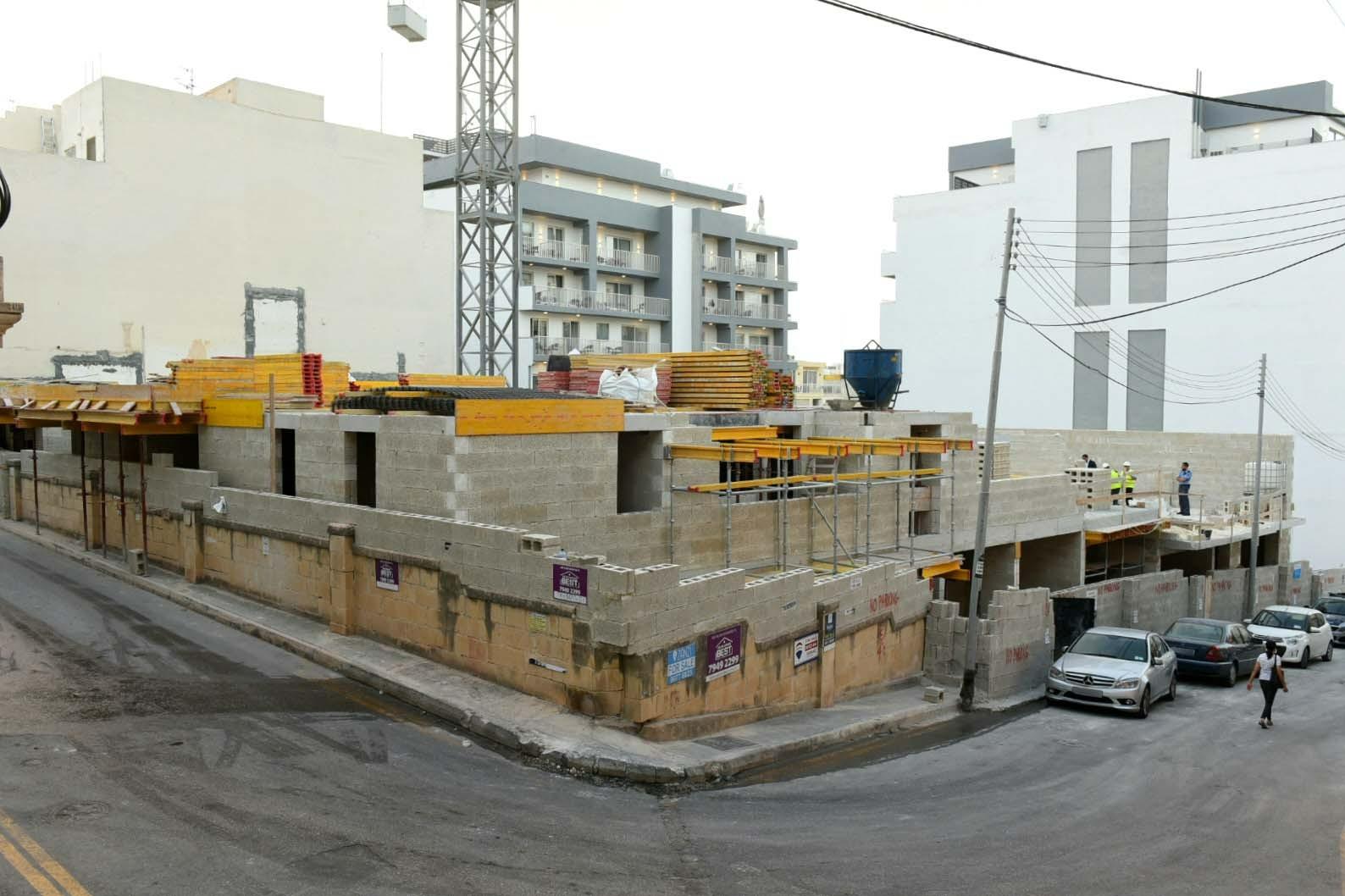 The construction site where the abandoned injured migrant had been working. Photo: Chris Sant Fournier

President George Vella hoped that whoever was responsible was found and faced justice. He also wished the migrant a speedy recovery.

"Who allegedly abandoned him in such a cruel manner should pay for his actions," he said.

Prime Minister Robert Abela said that if it was true that the man had been abandoned, it was completely unacceptable.

"This attitude will not be tolerated. Under no circumstances. Every resident in our country will receive the protection of our institutions," he said.

Opposition leader Bernard Grech said he was "shocked" by the report.

"Every person has a value that supersedes the price of the work they do. Money generation should not come at the cost of humanity," he said.

The Malta Employers' Association described the incident as "obscene", "abusive" and "unacceptable in a civilised society".

It said it "condemned without reservation the incident whereby an injured construction worker was dumped on the side of a road instead of being taken to hospital."

The Chamber of Architects and Civil Engineers said that the incident was further proof that contractors should require a licence to operate.

If that were the case, the contractor responsible would likely lose their licence and be unable to operate again should the allegations be confirmed, the KTP said.

"Some industry operators are yet to reach basic levels of responsible behaviour grounded in humanity and compassion," it said, adding that it would be pushing for any contractor found guilty of serious injury or loss of life through negligence to be barred from operating.

"The industry must send a strong signal to “cowboy” operators that all its main stakeholders shall adopt a zero-tolerance policy towards behaviour which is inhumane, exploitative, and negligent to its labour force," it said.

The Malta Chamber condemned "the vile lack of humanity" shown towards the worker.

It said it had always advocated fair and equal treatment of all workers regardless of nationality across all sectors of the economy.

It called on all relevant stakeholders and authorities to immediately carve out a strategy to tackle this issue in a holistic manner.