The police have questioned members of a controversial Evangelist movement to better understand a murder suspect's links to the group.

Abner Aquilina, 20, attended a River of Love ceremony the night before Paulina Dembska, 29, was killed, an eyewitness told Times of Malta.

Members of the Christian fellowship movement have since been called in for police questioning a number of times this week, sources said, as investigators work to find out more about Aquilina’s links to the group and trace his movements.

Dembska’s lifeless body was found in a public park in the early hours of Sunday morning. She had been raped and strangled and had no known link to Aquilina, who is the prime suspect in the crime but has not yet been charged.

The macabre killing has shocked the nation, triggering an outpouring of grief, shock, and anger.

The night before the murder

Sources told Times of Malta that Aquilina spent Saturday evening with members of the fire-and-brimstone River of Love fellowship, which has in the past been linked to contentious and even illegal practices.

Aquilina, described as “troubled” by friends and family, attended a sermon at the movement’s new premises near Gudja, just a few hours before the murder.

There, one source says, he prayed at the church’s altar with Gordon Manche, a former ballet dancer-turned preacher.

Manche is no stranger to controversy. He has in the past faced allegations of trying to brainwash members of the church and of performing illegal gay conversion therapy.

He denies any wrongdoing.

After Saturday’s sermon, Aquilina joined River of Love members for a gathering in Żejtun, which stretched on until after midnight.

He was due to sleep over at a church member’s house, with plans to attend the church again the following day.

But those who were with him say that when they woke up on Sunday morning, Aquilina had left the house and was nowhere to be seen. 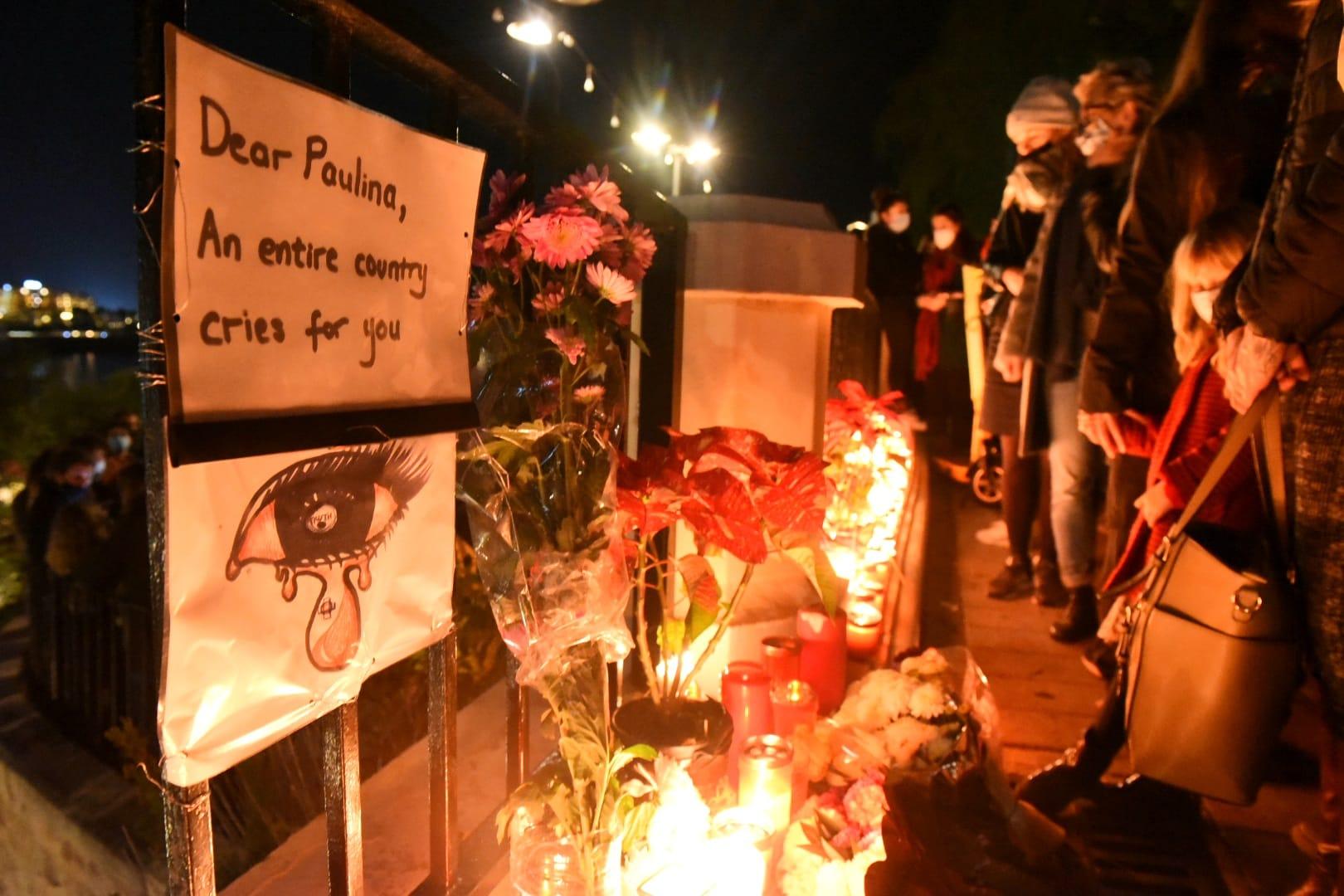 Mourners at a vigil held for Dembska at the Sliema murder site on Tuesday, January 4. Photo: Chris Sant Fournier

The police are still piecing together what happened between Aquilina leaving the house at around 2am and the murder, which occurred around four hours later.

The extent of Aquilina’s involvement with the River of Love group is also unclear, with different parties providing conflicting testimonies.

Manche, the group’s pastoral leader, insists he never met Aquilina and does not know him, despite eyewitnesses telling Times of Malta that Aquilina attended the River of Love sermon on Saturday evening.

“We always cooperate with police. Abner had not been attending River of Love ever as we have already clearly said! Abner was not a member of River of Love and again I repeat, he did not attend River of Love!” Manche wrote in reply to questions sent. 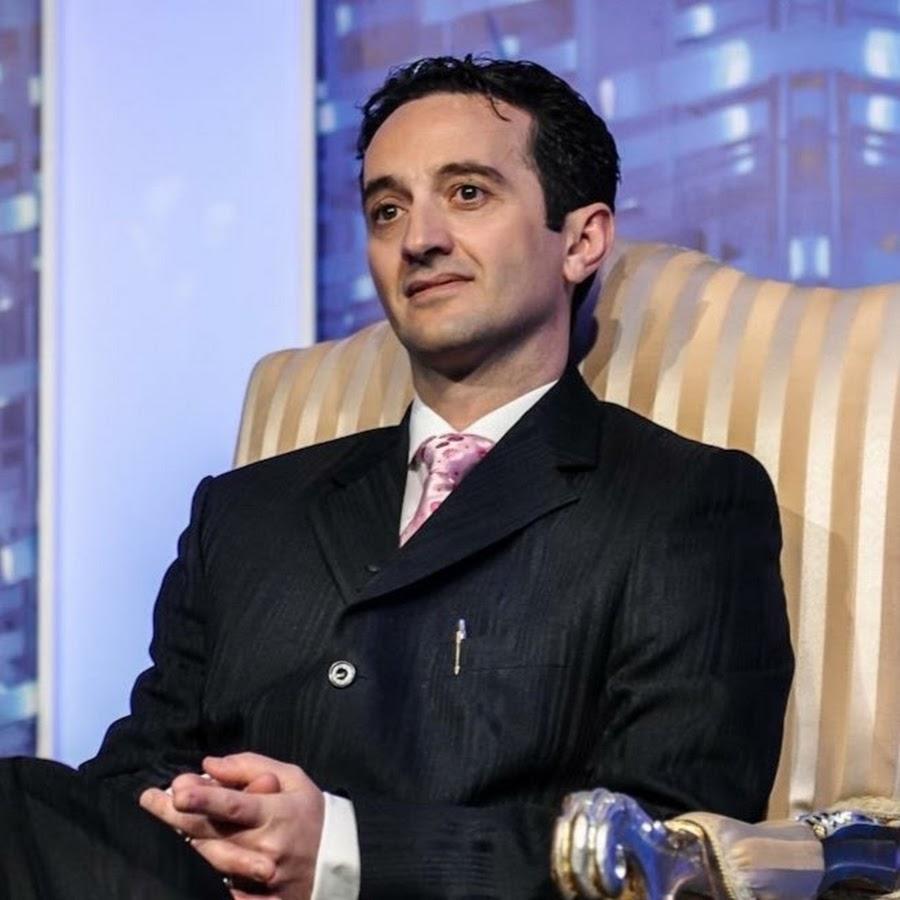 This contrasts with the version given by one family member who says Aquilina had first mentioned the evangelist church some two years ago.

The close relative told Times of Malta that back in 2019, friends and family had urged Aquilina to seek help to kick a worrying drug addiction that had left him friendless and fuelled delinquent behavioural problems.

“He was sleeping out most nights, we didn’t know where. Sometimes we would get calls from the police and have to go pick him up. He was smoking drugs and we were close to getting him into a [rehabilitation] program, but he then told us that he was going to the River of Love,” the relative said.

She said that she had even attended a session at the church with Aquilina around one year ago and was able to describe the event and its location in significant detail. 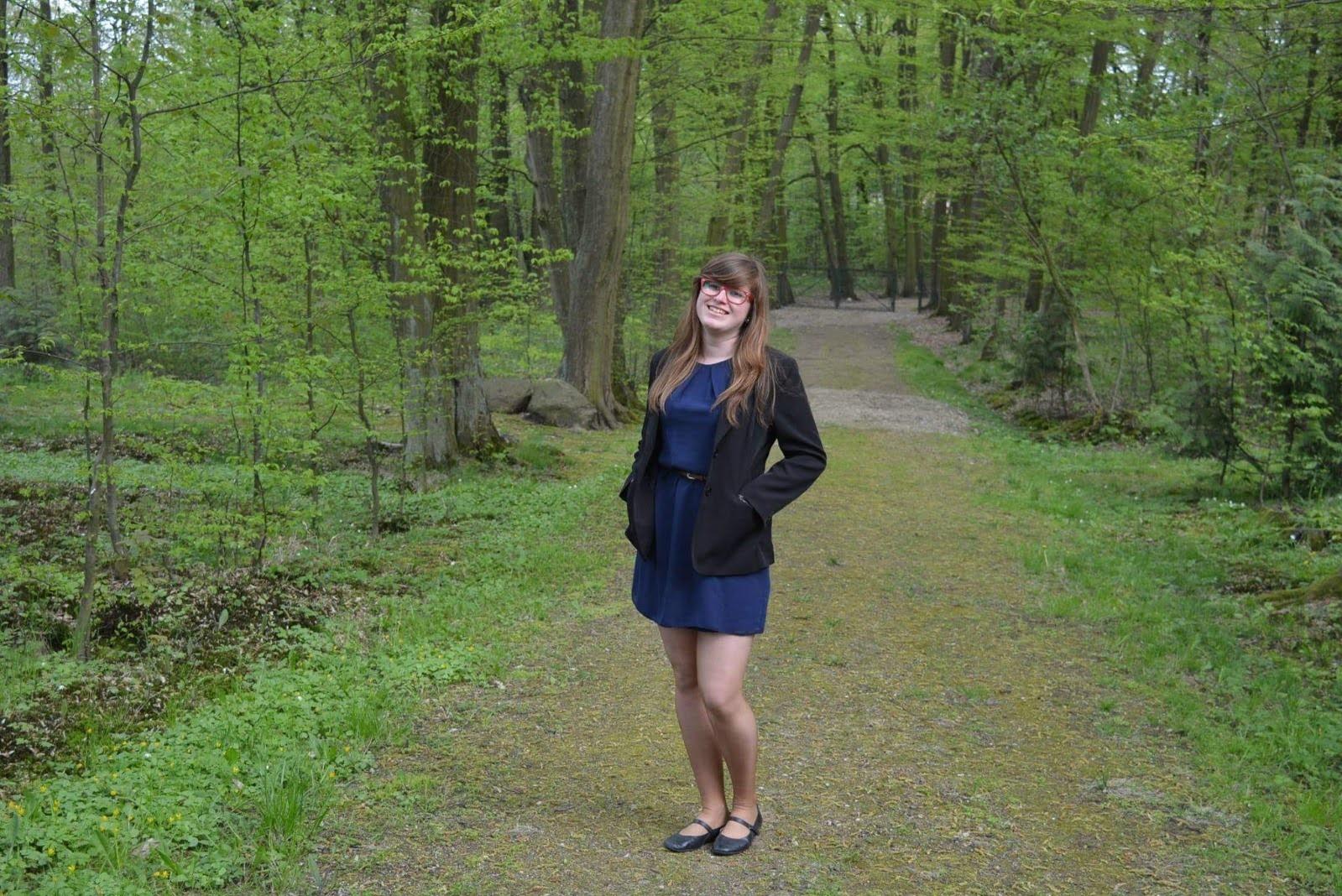 Paulina Dembska, the murder victim: police believe she had no link to the prime suspect, Aquilina.

“I saw the brainwashing myself first-hand,” she said.

An insider at the controversial church told yet a different story.

Although he refused to say when he had first met Aquilina, he insisted that the murder suspect had only attended one sermon - the one on the night before Dembska was murdered.

In a video uploaded onto social media two days before the murder, Aquilina is seen having an end-of-year swim with members of the church. 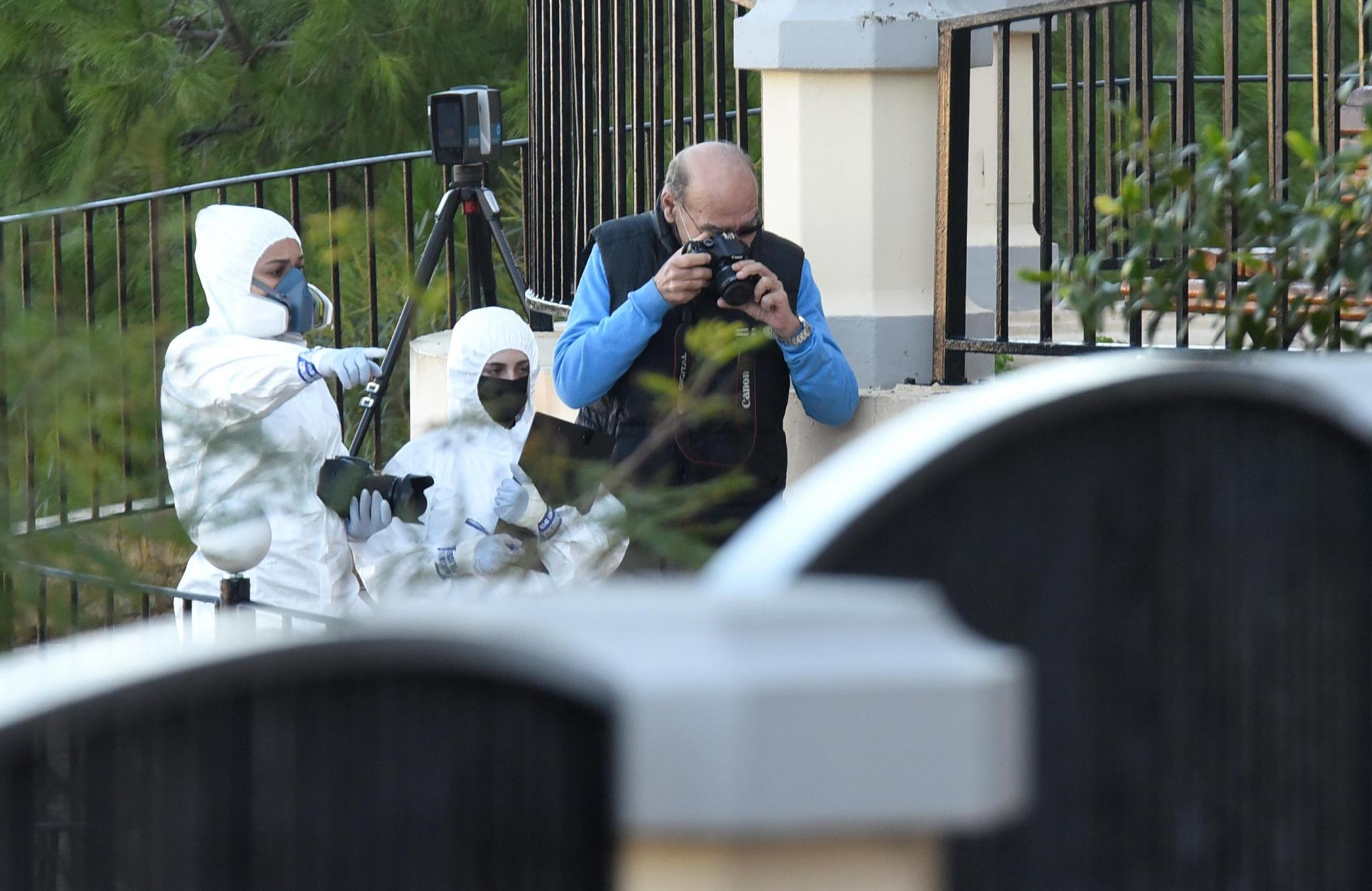 Forensic experts at the scene of the crime early on Sunday morning. Photo: Chris Sant Fournier

Aquilina is referred to in the video as a “brother” by the person shooting the video - a term reserved for those who are welcomed into the church’s community.

Another source meanwhile said that Aquilina was receiving spiritual guidance from a member of the church. This was in the form of prayer sessions to help Aquilina overcome what he believed was the devil trying to infiltrate his thoughts.

Obsession with the occult

The murder suspect had in recent months told those close to him that he believed he was possessed by the devil. He even had himself tattooed with an image of a devil on his chest and the number 666 on his leg.

Multiple sources said that in the days before the murder he had been telling people around him that he wanted to convert. He told them how he wanted to stop using drugs, to find Jesus and “get rid of the devil”.

The followers of the church are known for their homophobic beliefs. But some are also believers in theological ideas that evil and demonic spirits are infiltrating society. They argue that “good Christians” and “soldiers of God” are duty-bound to wage “spiritual warfare” on these demons.

When Aquilina was arrested, he used similar language, telling investigators that he was a “soldier of God” and that the devil had entered his thoughts on the night of the killing.

Soon afterwards, he was referred to Mount Carmel Hospital, the state-run mental health facility. Experts are assessing his state of mind and are expected to conclude by the end of the week.

Aquilina’s lawyer has argued with investigators that his client should not be interrogated until doctors are sure he is sound of mind.

Earlier this week, Times of Malta reported that Aquilina had harassed several young women and underage girls during his teen years.

Victims who spoke up about their online encounters with him painted a picture of a young man and teenager who would refuse to take no for an answer and would pester them with unsolicited sexual advances.

Aquilina was also in the habit of creating false social media accounts and using them to engage with people online.

“We were friends up until a few years ago, we had the same group [of friends]. But he disappeared, he started acting weird and I stopped seeing him,” one youth who grew up close by said.