The police force recently paid tribute to officers who have passed away. Following Mass, celebrated at the police headquarters chapel in Victoria by Mgr Paul Cardona, chaplain of the police force in Gozo, a wreath-laying ceremony was held at the monument of the deceased at Santa Marija cemetery in Victoria.

Mgr Cardona blessed the graves, followed by the laying of wreaths. Leading the congregation was Police Commissioner Angelo Gafà. 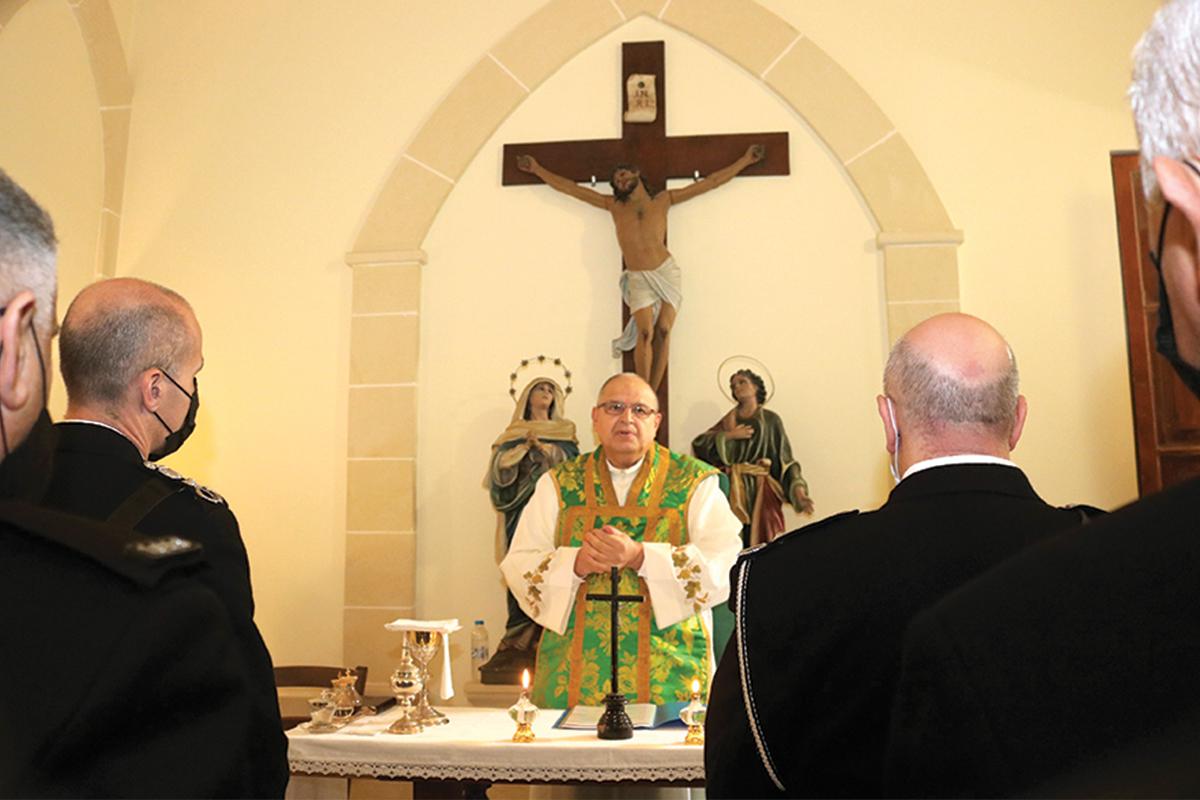