Joseph Muscat’s Burmarrad home was on Wednesday searched by police as part of a corruption probe into the Vitals Global Healthcare (VGH) hospitals deal.

Financial crime investigators entered his house at around 7am and spent at least three hours on the premises, seizing the former prime minister's mobile phone, along with those of his wife Michelle and their two daughters.

Whispers about the search have circulated in political circles for several days, with Muscat also apparently aware that investigators planned to descend on his home.

He said he was only "half surprised" about the search and the "needless theatrics" were possibly designed to "humiliate" him.

Joseph Muscat said he handed over a file to police when they arrived on Wednesday. Video: Matthew Mirabelli

Times of Malta revealed in November how the former prime minister received €60,000 from Accutor AG, a company which in turn received millions from Steward Healthcare when it took over a contract to run three state hospitals from VGH.

It is understood that the police search was part of a bid by investigators to establish whether the payments into Muscat’s Bank of Valletta account from Accutor AG could be linked to corruption in the hospital deal.

Muscat handed investigators a file full of documents that he had prepared ahead of the search, justifying the work he says was done in exchange for the Accutor AG payments.

The search was carried out under the ambit of a magisterial inquiry triggered by rule of law NGO Repubblika in 2019. 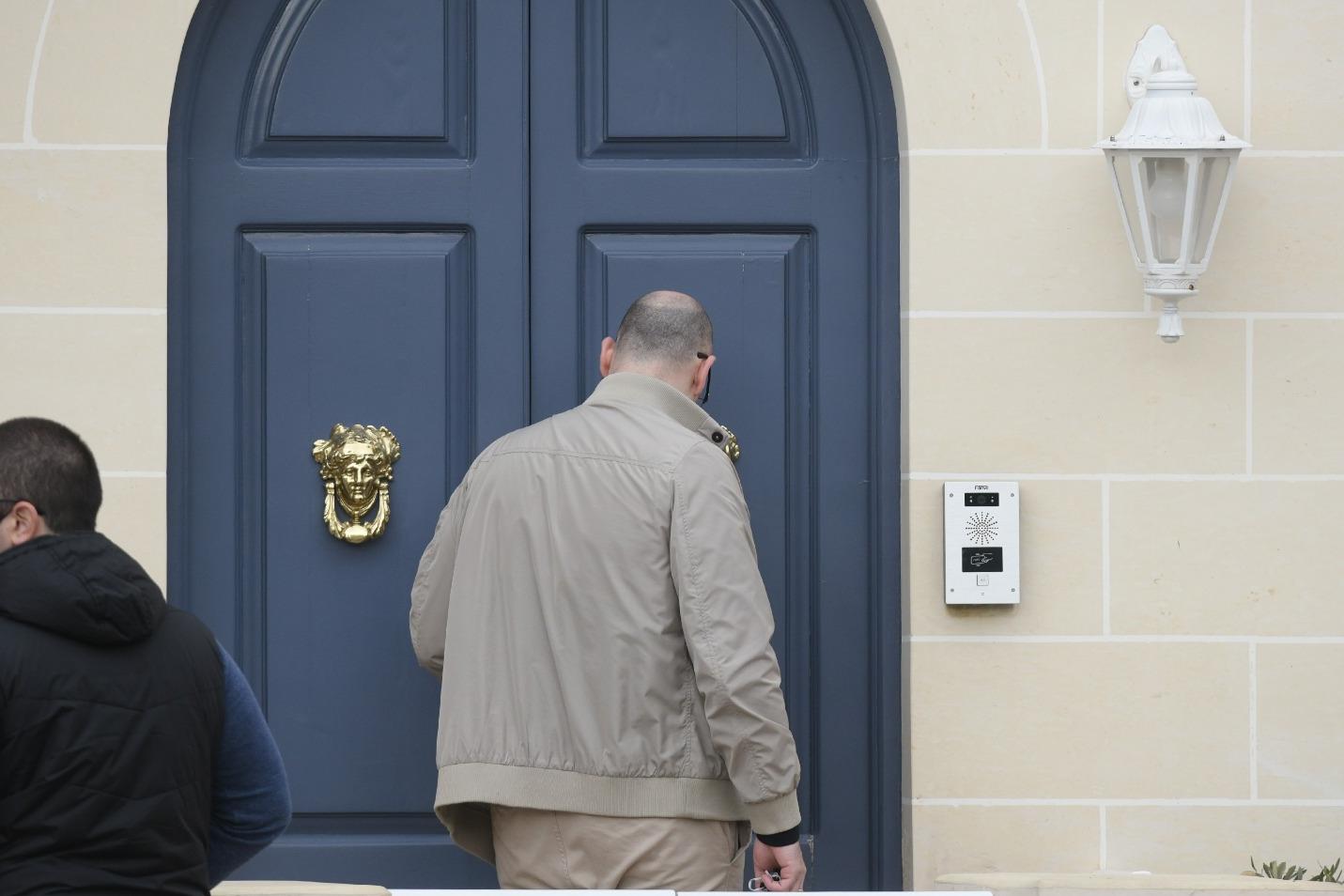 The search was carried out under the ambit of a magisterial inquiry triggered by rule of law NGO Repubblika in 2019.

After the search, which lasted several hours, Muscat invited Times of Malta into his house for a comment.

He admitted he was only "half surprised" by the search, saying he was tipped off by someone "within the Nationalist Party" that PN MP Jason Azzopardi was telling people about the planned search.

The former prime minister said he had flagged this to the inquiring magistrate yesterday and made it clear he was available to cooperate.

"I gave police a file that had been prepared since November. In November I asked to testify in the inquiry. The file contains documented proof of the work I did. None of the work has anything to do with the Maltese hospitals.

"There is also proof of the trips abroad I took related to this work. I gave this immediately to the experts [during the search]," Muscat said. 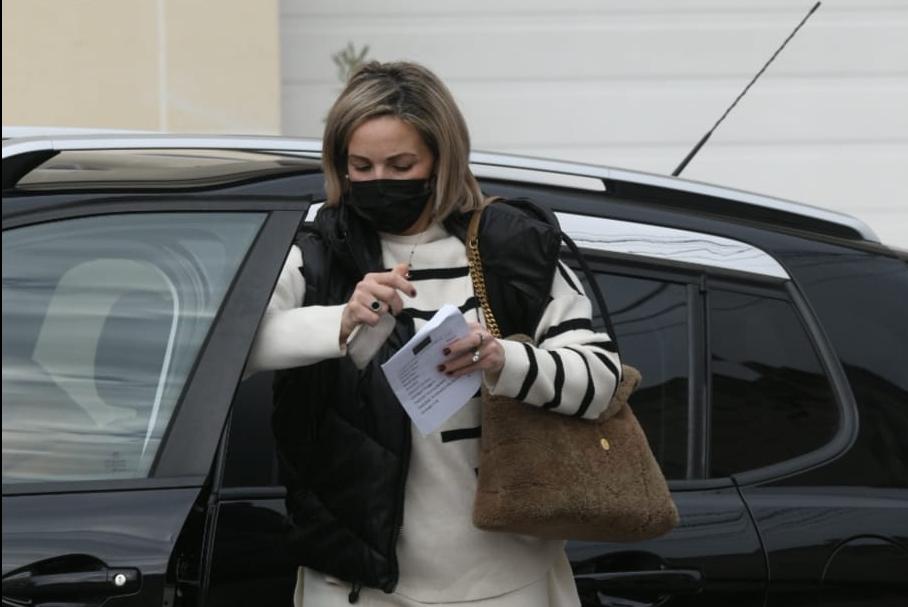 Muscat said the whole process could have taken place without the "theatrics" of the police search and said the decision to seize his children's mobile phones was "excessive".

He insinuated that the search was orchestrated by someone who "wanted to pass on a message," but did not elaborate further when questioned.

Muscat said his faith in the inquiry had now been dented, as his initial offer in November to to give testimony about the payments had been turned down.

Instead, he said, police had searched his home with the possible aim of "humiliating" him.

Reacting to Muscat's reaction, Opposition leader Bernard Grech said this was a threat to Robert Abela through his insinuation that the latter "had intervened with the police to humiliate him".

Civil society group Repubblika welcomed the search but expressed concern that, as Muscat himself admitted, he had been pre-informed about it.

A person of interest

In recent months, the focus of the inquiry has shifted onto Muscat as a person of interest. 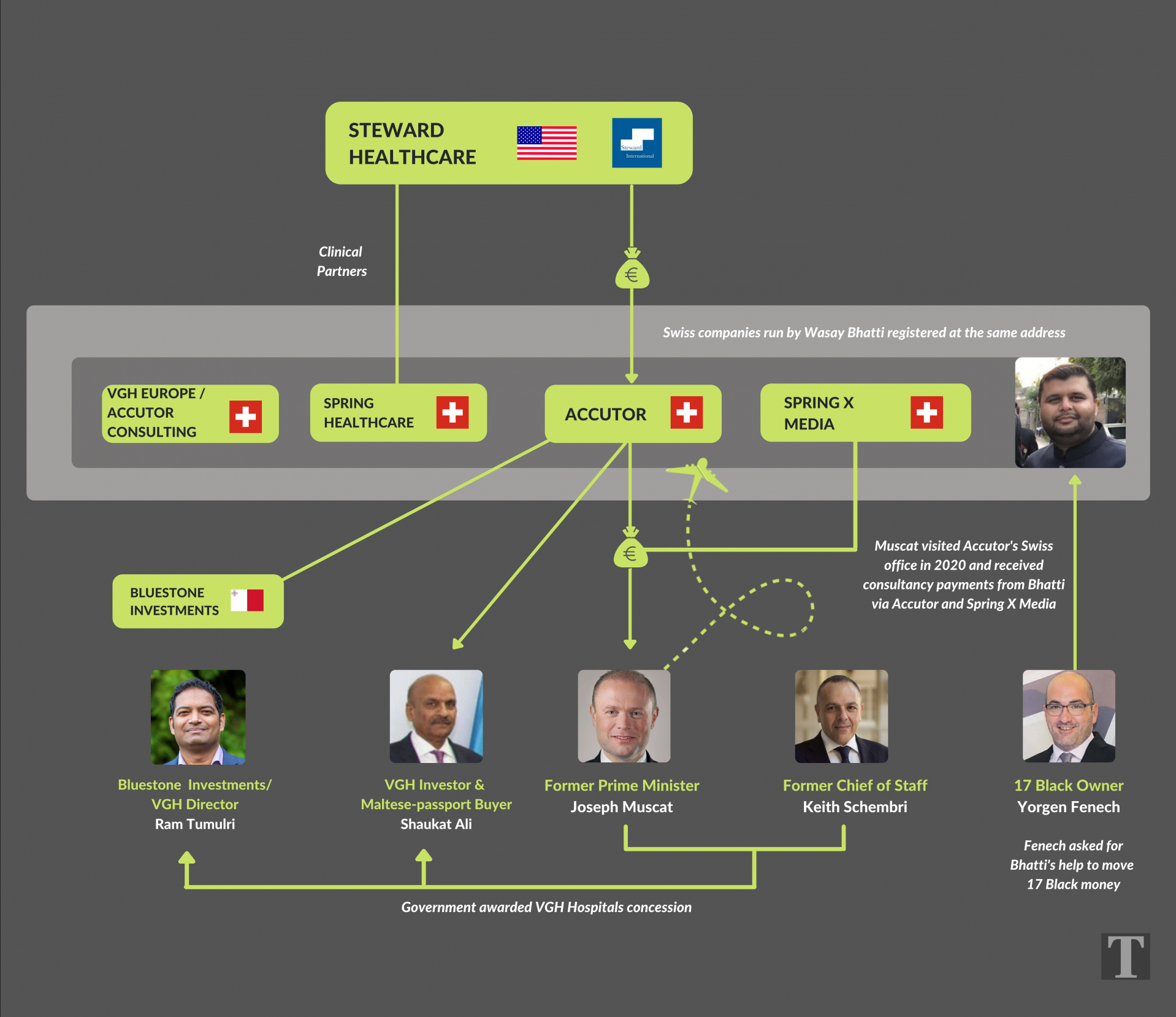 The network of connections in the Accutor AG web.

Key to the investigation is a consultancy contract Muscat signed with an Accutor AG frontman, weeks after stepping down as prime minister in January 2020.

Muscat insists the work on "substantial projects" carried out as part of the consultancy contract is all thoroughly documented and has nothing to do with Malta or hospitals.

The former prime minister stepped down in 2020 amid public pressure over the murder of investigative journalist Daphne Caruana Galizia.

Although the payments stopped abruptly in June 2020, the rolling nature of the contract means Muscat could have been set to receive hundreds of thousands of euros over a number of years. 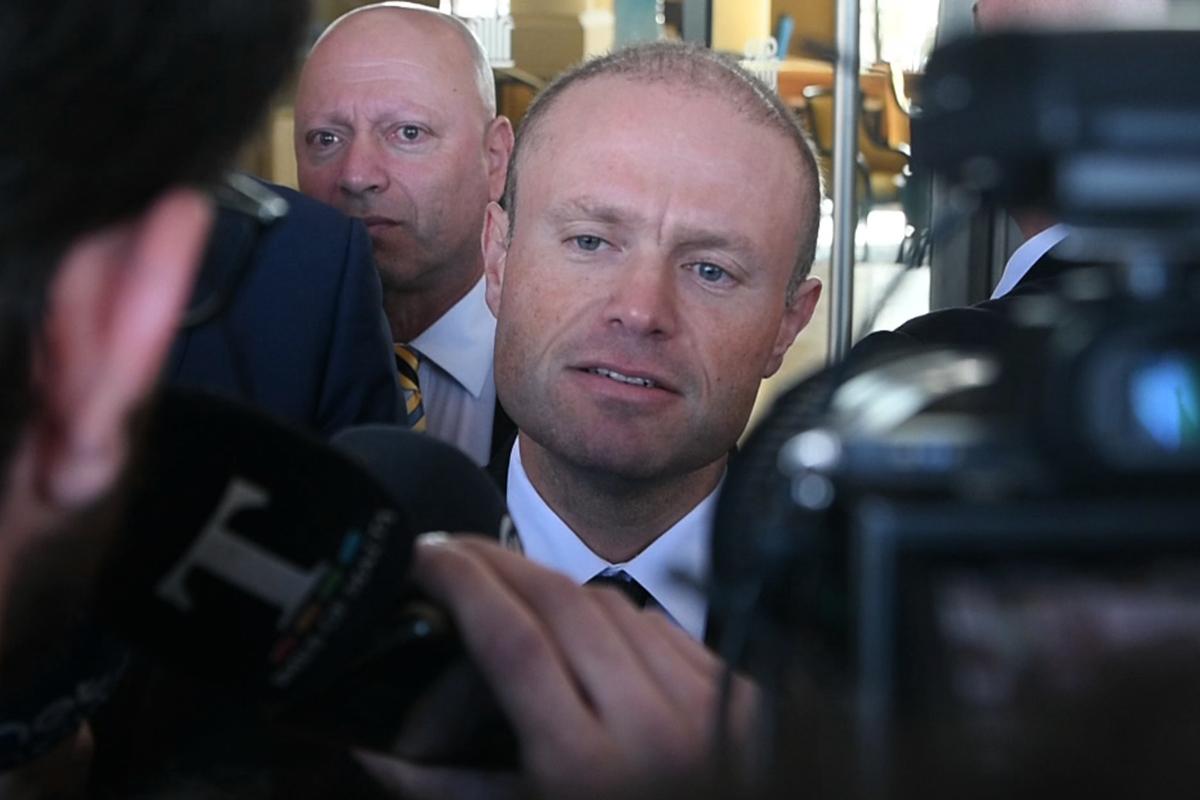 Joseph Muscat stepped down in 2020 amid a political crisis. Photo: Jonathan Borg

The proximity of the contract signing to Muscat’s resignation is being seen by investigators as an indication that the payments scheme could have been pre-agreed whilst the former prime minister was still in government.

Muscat had vehemently denied any wrongdoing when contacted by Times of Malta about the payments last year.

Swiss banking and accounting records reviewed by Times of Malta show Steward Healthcare wired amounts totalling €3.6 million to Accutor. It paid the bulk of them – €2.49 million – on February 20, 2018.