The police have seized 136kg of cannabis and arrested four people in a major operation in Burmarrad by the Drug Squad and the Rapid Intervention Unit.

The drug haul is the biggest in Malta this year, with an estimated value of €2.5 million.

The police said on Thursday that following information they had received, they tracked the movement of four persons for several days.

On Tuesday afternoon officers followed a van being driven to Burmarrad industrial zone.

As the van was driven into a garage the police surrounded the property and made their entry.

The drug was hidden in a large number of tins used for olives, as well as bags. 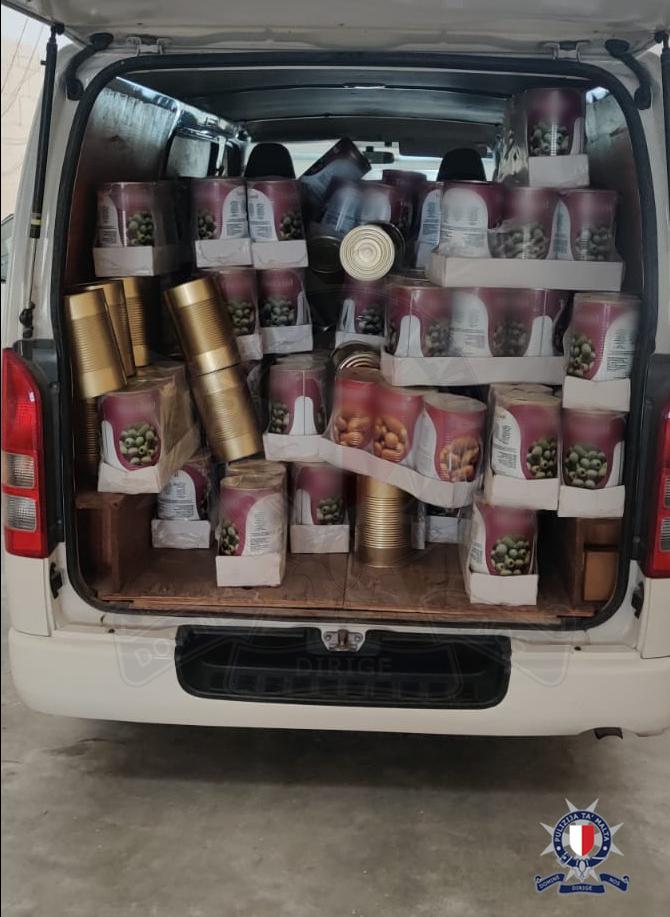 Two Maltese men aged 30 and 26, from San Gwann and Hamrun respectively, were arrested.

Another two men, a 26-year-old from Pembroke and a 43-year-old Briton were arrested later.

The police also seized equipment used to pack the cannabis as well as small amounts of cocaine, ecstasy and amphetamine as well as a gun, ammunition, and a substantial amount of cash.

Duty magistrate Monica Vella is holding an inquiry. The men are expected to be taken to court later on Thursday to face charges of association in drug trafficking and illegal possession of drugs.