A senior police officer has been suspended after testing positive for cocaine.

Sources told Times of Malta that Maurice Curmi, a superintendent, was subjected to a drugs tests earlier this month after a whistleblower flagged the use of narcotics by the officer over the holidays.

Curmi has been suspended and will now have to appear before the Public Service Commission that will decide whether or not he should be sacked from the force.

Replying to questions, a police spokesman confirmed that a police officer had been suspended and would face the PSC.

'I am contesting the test result' - Curmi

Curmi told Times of Malta that he intended to contest the test result and subsequent suspension. 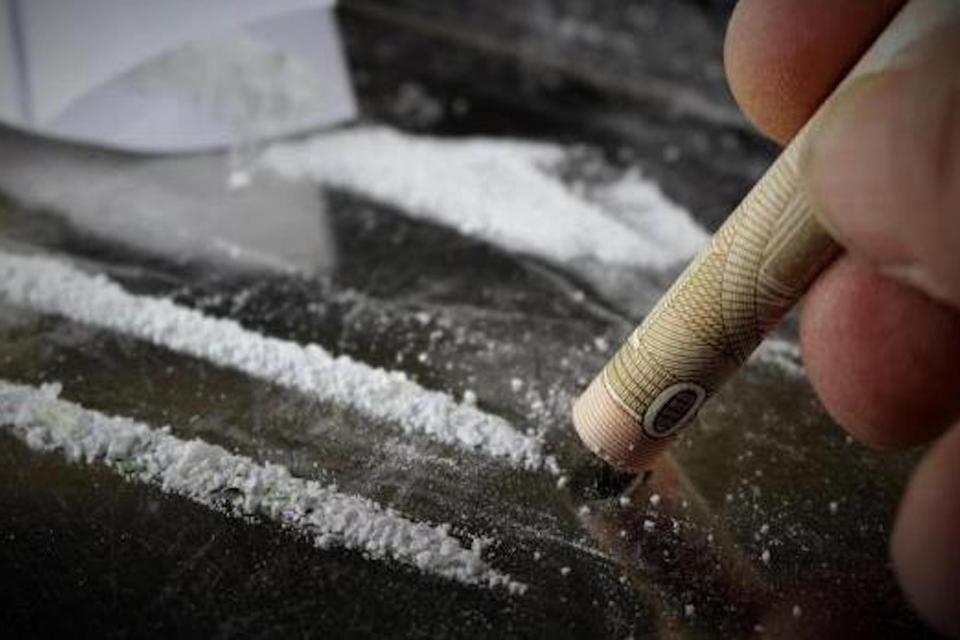 This is not the first time police officers were caught dabbling in drugs over the festive season.

Back in 2018, three police officers, one of them having been on the job for just a few days, were sacked after they were caught in possession of cocaine in a Paceville nightclub just a few days before Christmas.

The following year, a 21-year-old Gozitan police constable, was arrested after he was caught in possession of six sachets of cocaine while watching a football match at the Gozo Football Stadium.