Much of the toughest criticism in the Council of Europe's Moneyval report, issued last week,  is reserved for the police’s inability to properly investigate and prosecute financial crime.

Assessors found the police have the investigative tools and access to a variety of databases required to obtain relevant information on a suspect’s assets, including property searches, transport and company registries. Yet, such investigations are rarely carried out due to “resource and training issues”.

The possibility of suspected criminals being allowed to openly live beyond their means without the risk of facing money laundering charges was laid bare in a case study the Moneyval experts conducted into journalist Daphne Caruana Galizia’s murder.

It noted how all three murder suspects were well known to CID inspectors for their involvement in various criminal activities and had been charged in court “on numerous occasions” for different offences.

Following their arraignment for the murder, initial intelligence revealed that one of the suspects, together with two close relatives, were unemployed but seemed to afford a lavish lifestyle which did not reflect their true legitimate financial situation.

Analysis of their financial situation following the arrest showed that funds of considerable amounts were sent to third parties.

In addition, the report says that the suspects owned high value assets, and that bank accounts were used by one of the suspects for cash deposits, despite the suspect being unemployed. Court proceedings have subsequently revealed how two of the suspects, the brothers George and Alfred Degiorgio, owned luxury cars and pleasure boats.

The investigation led the police to charge them, as well as George Degiorgio’s wife, with money laundering.

‘Thousands of jobs at risk’

The government’s poor track record in the fight against money laundering is putting at risk thousands of jobs in the financial services industry, Opposition leader Adrian Delia warned yesterday.

In an interview on NET FM, Dr Delia pledged that the Nationalist Party would strive to take all necessary measures to protect employees in the sector.

Referring to the Moneyval report issued last Thursday, Dr Delia said this and other evaluations were having lasting repercussions on the economy especially the financial services and the gaming sectors.

The government’s statement that it welcomed the Moneyval report was further proof that it had no intention of taking drastic measures to restore Malta’s reputation, he said.

Urgent action, he added, had to be taken as Malta was increasingly earning the reputation of a tax haven.

The PN leader noted that the government had only a few months left to act in order to avoid being blacklisted.

Investigators gained access to audio communication between bank employees and their clients during a comprehensive data seizure from Pilatus Bank* in February 2018.

The Moneyval report offers an insight into how the financial regulator, MFSA, and the financial intelligence unit, FIAU, turned up on Pilatus Bank’s Ta’ Xbiex doorstep unannounced to grab all their data, including accounts, transactions, SWIFT transfer data, customer documentation and all audio and e-mail communications.

Assassinated journalist Daphne Caruana Galizia had thrust the bank into the spotlight in 2017 with a whistleblower account alleging the mystery Panama company Egrant was owned by the Prime Minister’s wife.

A magisterial inquiry later failed to find any evidence to back the claim. Ms Caruana Galizia had also revealed how powerful figures within Azerbaijan’s ruling family used the bank to move money into mainland Europe.

Her findings were backed up by an international consortium of media houses under the Daphne Project banner following her death.

Pilatus is the subject of a separate magisterial inquiry delving into the bank’s anti-money laundering controls.

A 2016 inspection of the bank by the FIAU had found serious shortcomings in its processes for preventing financial crime.

The bank’s licence was withdrawn in October 2018, following the arrest of its sole owner on money-laundering and sanctions busting charges in the US. Ali Sadr Hasheminejad faces 125 years in jail if found guilty of the charges, which he denies. 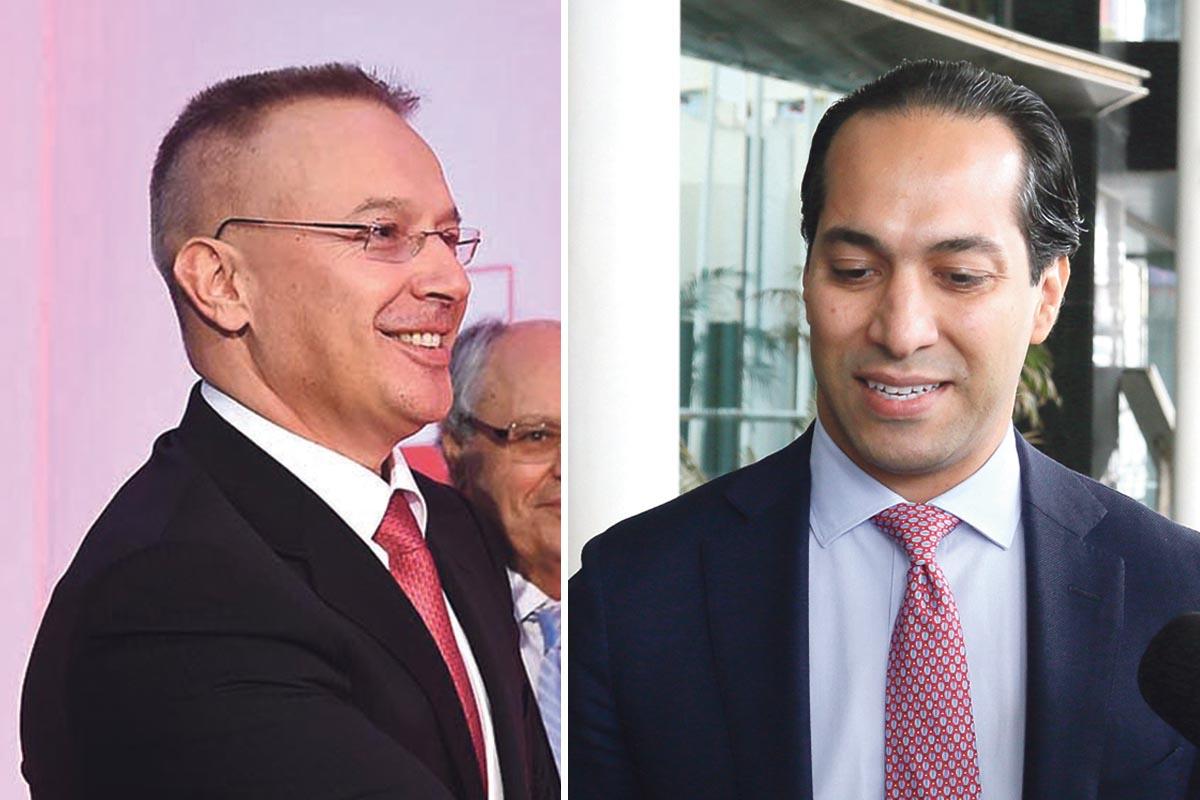 Moneyval’s assessors said the decision by the MFSA to license two banks owned by individuals raised questions about the financial regulator’s risk appetite.

“Although fit and proper checks were conducted on these two banks, the risk appetite of the MFSA in licensing a bank with a single beneficial owner, with no track record in banking, raises questions from a wider money-laundering and financing terrorism perspective.”

A leaked financial intelligence report had said the owner of Pilatus appeared to have a high level of familiarity with the Prime Minister’s chief of staff Keith Schembri.

The granting of a banking licence to Satabank*, the other institution implicitly mentioned in the Moneyval report, has also courted controversy. Opposition MP Jason Azzopardi has claimed the FIAU received a detailed intelligence report raising questions about one of the bank’s main shareholders, Bulgarian national Cristo Georgiev.

Satabank has since been placed under the control of EY, after authorities found a raft of money-laundering breaches at the bank. The report says an examination of the bank in 2017 carried out by the MFSA and FIAU found “serious and systemic shortcomings” in its adherence to anti-money laundering and terrorism financing obligations. These shortcomings included the failure to establish a comprehensive client profile, the carrying out of adequate on-going monitoring and the failure to submit suspicious transaction reports.

*Neither of the banks are named in the report. A timeline of the regulatory action taken against them in the Moneyval assessment makes it clear they are referring to Pilatus Bank and Satabank.