The Malta Police Union has called for an immediate revamp of the offices housing the licensing Unit and Mosta police station, where, it said, conditions are deplorable.

The union said it had been drawing attention to the 'third world conditions' for several months but no progress had been made despite the Malta Police Transformation Strategy which said that the quality of the environment and work experience of all personnel are 'of great importance', and these will be improved through an upgraded and well-maintained working environment.

The union issued the pictures of the state of the Licensing Office and Mosta police station. 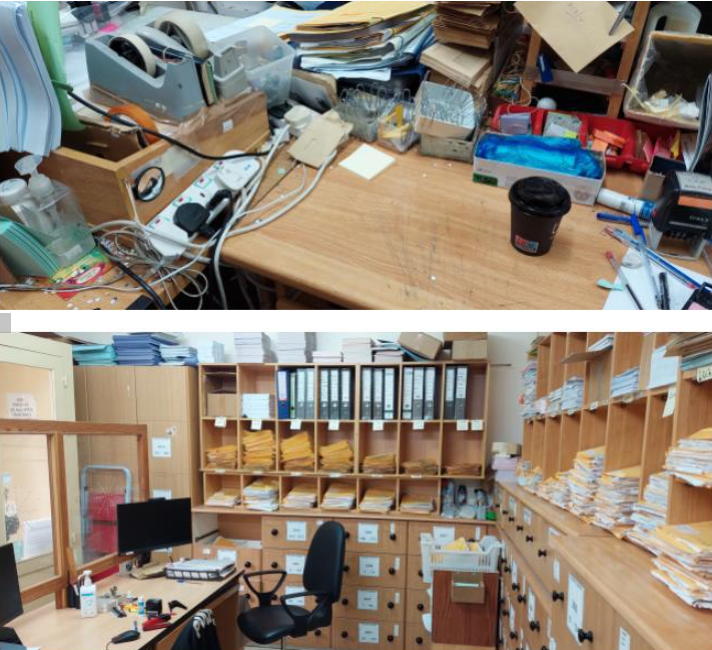 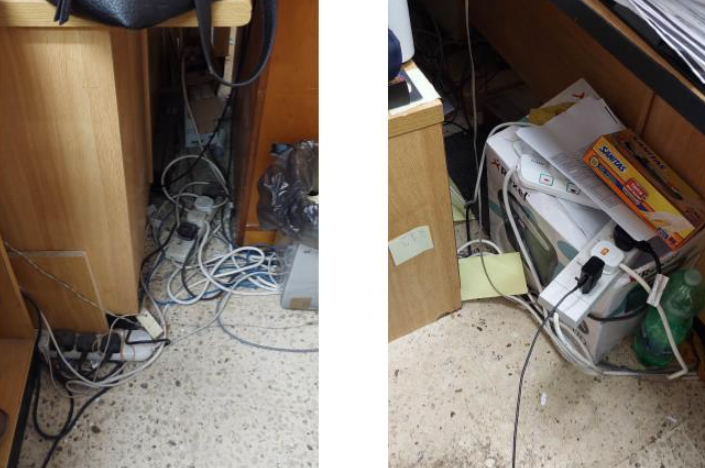