A mass riot that caused substantial damage to a migrant centre in Ħal Far was sparked by a row between security and a resident who was not allowed to enter because he was drunk, Home Affairs Minister Michael Farrugia has said.

Eyewitnesses said up to sixty people were involved in the riot that began at about 10pm on Sunday night but Mr Farrugia later said there were more than 300 people rioted.

Several fires were started and there were reports of stones being thrown at staff who manage the so-called 'Tent Village'.

Five cars and a container that housed the administration facility were burnt out and confidential documents were strewn around. A police spokesman confirmed a police car was also damaged.

Scenes from the fire at Ħal Far and the aftermath. Video: Jonathan Borg

He said the situation had calmed by 4am.

Residents who spoke to Times of Malta said a Nigerian man had been refused entry to the open centre because he was drunk, violating rules by the Agency for the Welfare of Asylum Seekers (AWAS).

They say that an argument ensued and when police attempted to arrest him, onlookers felt that the arrest was too heavy-handed and a clash broke out.

Staff sought reinforcements from the police, who deployed officers from the Rapid Intervention Unit and district officers.

Minister Farrugia said that while Malta respected peaceful protest the law had to be applied to those who cross the line.

These could be both Maltese and foreigners who could be inciting migrants, he said.

One man, from South Sudan, told Times of Malta he was woken up by people "yelling".

"I looked out of the cabin and saw there was black smoke rising to the sky. The smoke came from burning vehicles and AWAS office.

"The office contained migrants' information and treatment for people with health problems." 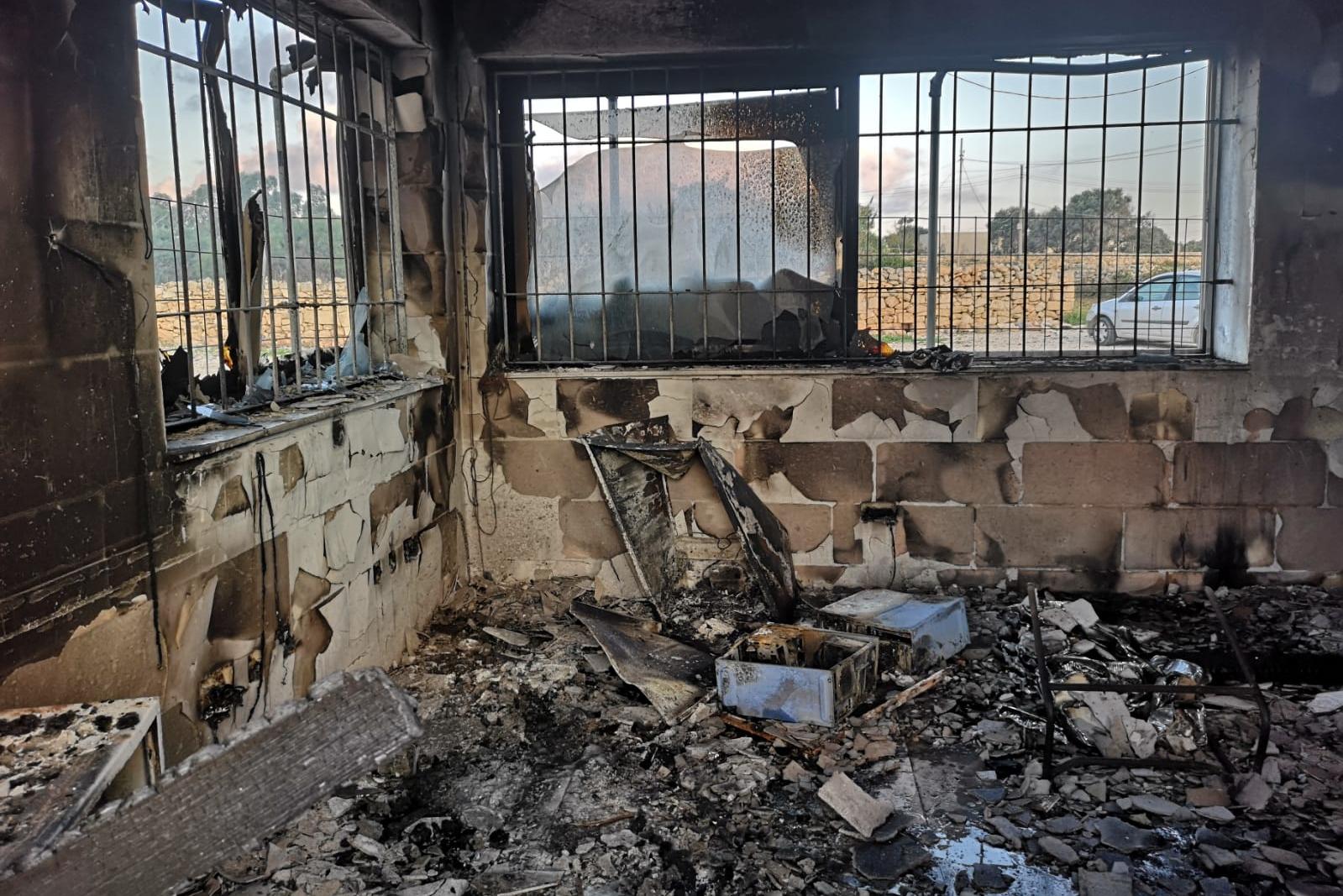 The scene at Hal Far migrant camp on Monday morning.

On Monday afternoon, AWAS staff held a protest outside Castille, the Office of the Prime Minister, calling for more security and claiming they felt threatened by migrants.

Malta's detention and reception facilities are currently under pressure, with several hundred migrants having arrived in Malta over the past few months.

Many were brought to Malta following agreement for distribution to other countries and are being held in detention while arrangements are made. Both the detainees and humanitarian organisations have long been claimed the conditions inside the camps are poor.

Dr Maria Pisani, director of Human Rights organisation Integra, said the incident was "upsetting but not a surprise".

"We've been concerned about the situation in Ħal Far for a number of weeks if not months now," she said.

The latest disturbance was by far the most serious of a number in recent weeks.

TheĦal Far centre is the temporary home of several hundred migrants, who are only allowed to stay there for some months. 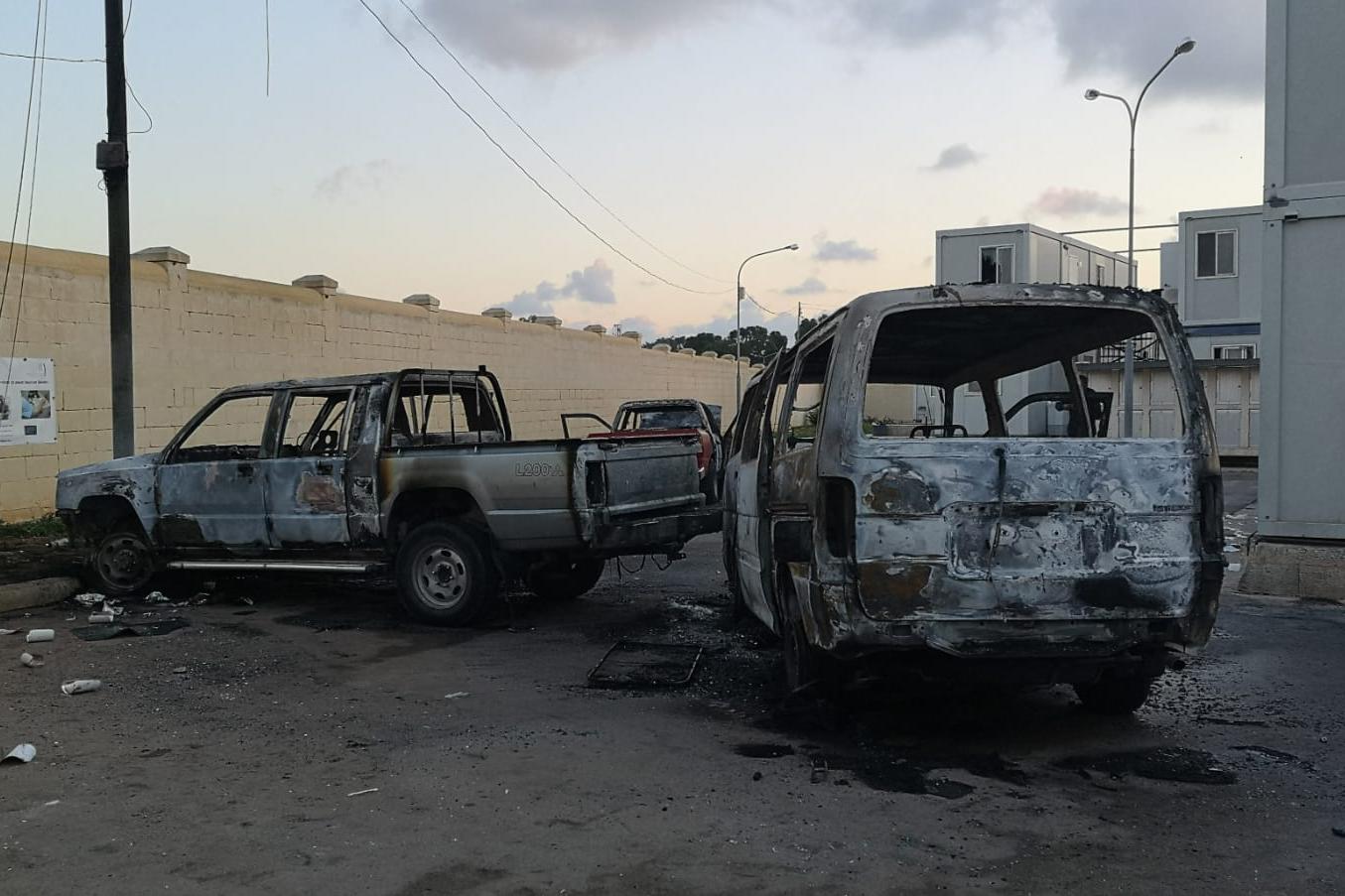 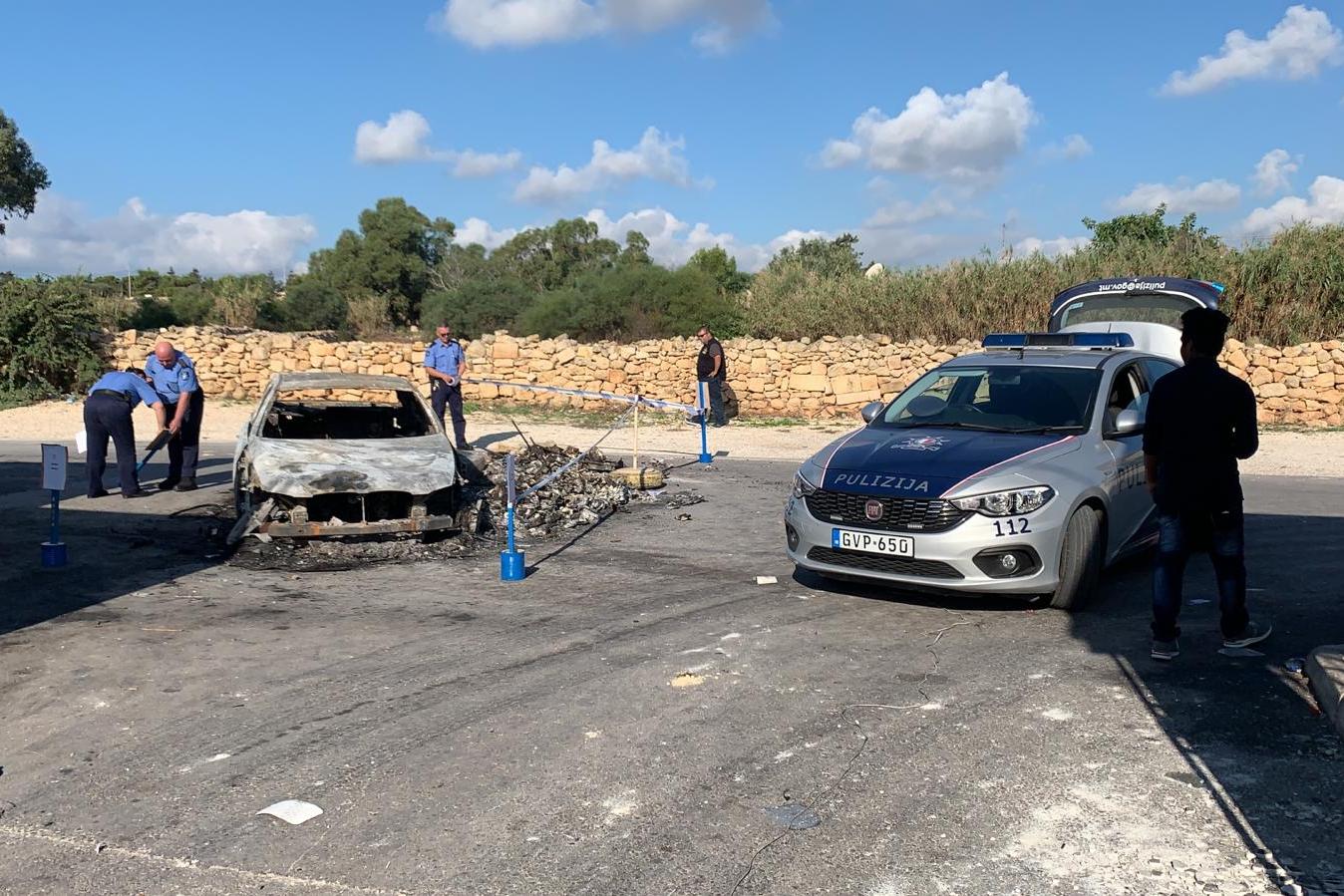 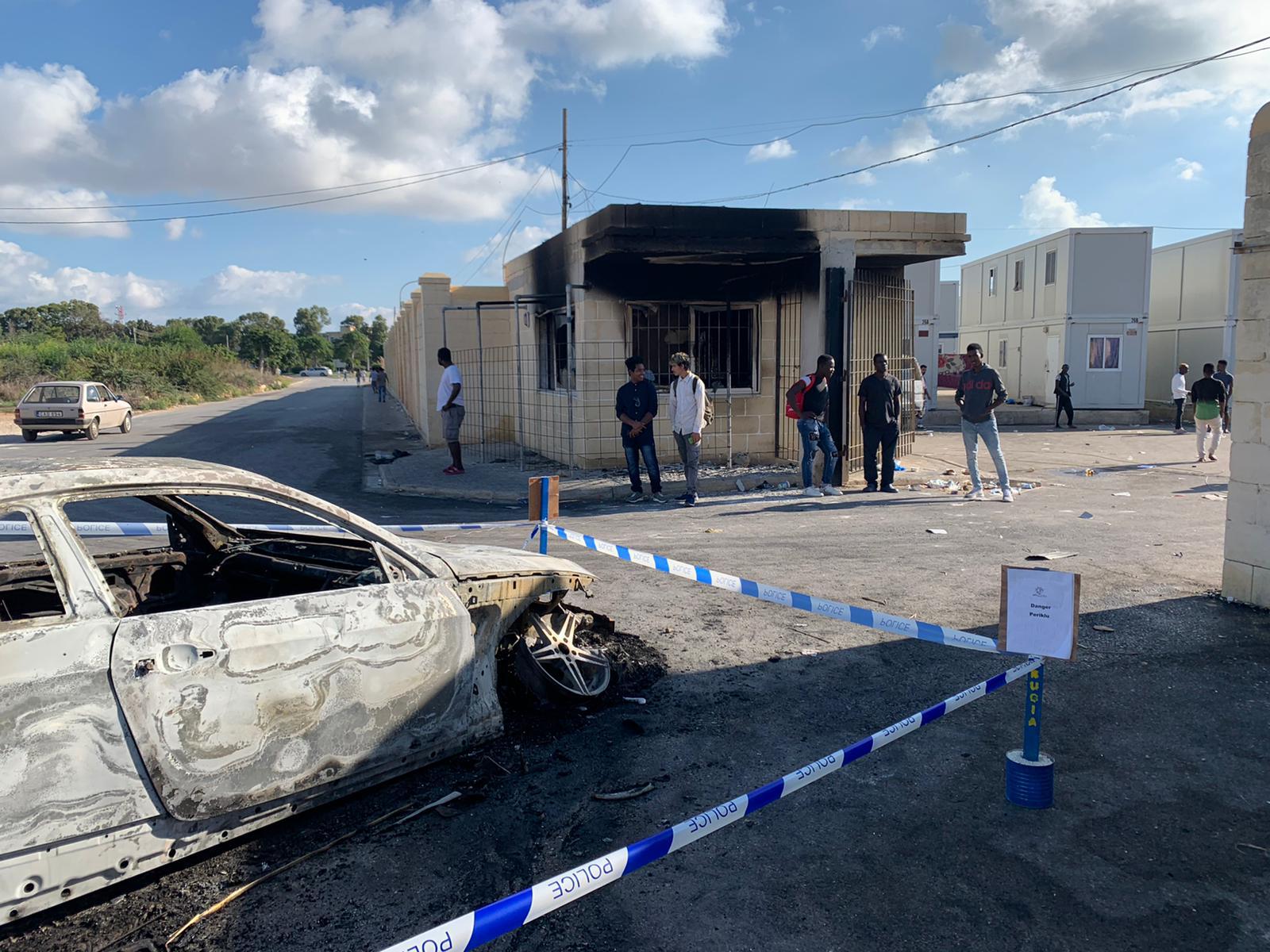