We need new terms of abuse for our politics because the old ones just won’t do. It’s impolite to be inadequately rude and, frankly, our targets shouldn’t have to put up with put-downs that miss the mark.

Yes, we have our share of champagne socialists, armchair revolutionaries, proto-fascists, unreconstructed dinosaurs, radical chic, roiling racists, blogging blowhards and blustering bigots. But those terms are not enough.

We could import some new terms. Kleptocrats. Kakistocrats. Both useful and necessary. And all those Ks suggest a neologism, Konkoscrats. Still not enough.

Pornocrats. A lovely word, coined by the ancient Greeks and recycled to describe the 10th-century papacy, which was in bed with the powerful and allegedly corrupt Theophylacti family and its allies. Wicked tongues say it applies both to the days of yore and the days of Yorgen. But it’s not what I’m looking for.

The standard terms of invective follow a pattern. People who style themselves as left-wing are accused of being hypocrites and patronising, out of touch with the very people they’re trying to save.

If the left is accused of lacking character, the right is usually charged with lacking brains and sophistication. In both cases, however, it’s assumed they know what they stand for. They just have a hard time getting what they say to fit the way things are.

Kleptocrats (reigning thieves) and kakistocrats (ruling incompetents), like konkoscrats and pornocrats, know what they want. It’s just that their purposes are as unscrupulous as the means they use to achieve them.

Our standard invective is designed for politicians who use corrupt or incompetent means to achieve their ends. What do we do with politicians who seem to know all about the means but appear to be confused about what they stand for?

Some examples. Robert Abela routinely says he stands for ‘discipline’, ‘rule of law’ and ‘accountability’ in explaining why he’s not going to do anything about ministers or senior officials who defy accountability, etc.

Bernard Grech is less of an offender but, still, he recently sternly admonished Abela not to fritter away public funds on patronage because the common good’ should be distributed equitably.

The common good refers to something indivisible, like the environment or heritage. Grech mouthed a word often on his predecessors’ lips; he then reversed what the very values it stood for.

A lapsus? Maybe but it’s such a howler that it makes you wonder if he knows what such a fundamental terms means, just as Abela uses ‘rule of law’ in a nonsensical manner.

This week, our environment minister penned an op-ed for this newspaper, promising us that the country will go ‘from grey to green’ – even as the roadworks and rampant development continue unabated. He detached words from meaning.

His colleague, the justice minister, wrote another op-ed, expressing mystification that his government could be thought hostile to the media. Why, he says, we rewrote the law on the media, as though words on paper change everything.

It’s as though no one has heard different media houses explain just what is hostile in the government’s attitude, from using state-sponsored advertising as a weapon to the intimidation of journalists.

It’s as though politics has become an open-mike talent show, with the locals stepping up to give us their Elvis- Ranier Fsadni

It’s an old trick for politicians to treat their audience as stupid. But here we have politicians being prepared to appear stupid themselves. It’s a special way of showing yourself to be out of touch. Let’s call it karaoke politics.

The karaoke politician can be of the left, right or centre. He mouths a familiar tune but it’s not his.

What matters is that he shows loyalty to the song. He wants us to know he loves the original and is a fan of the singer who made it famous. Other than that, he feels free to sing it as though he’s in the shower.

As for us, we’re expected to reward the enthusiasm and audacity in going on stage before the rest of us. Our part is not to nitpick the talent but to sing along.

We have karaoke socialists, karaoke patriots, karaoke liberals, karaoke conservatives and karaoke Christian Democrats. What unites them all is the idea that all they need to do is remind us, somehow, of some historical figure.

It’s as though politics has become an open-mike talent show, with the locals stepping up to give us their Elvis.

There’s a reason why karaoke politics belongs to our time. It’s not because ideology has disappeared. It’s because it has become invisible.

These assumptions are widely shared. It’s why, increasingly, voters and politicians themselves find it easy on their conscience to shift allegiances. The ideology seems natural.

Our politics has forgotten how to debate the very purposes of our public policies. We’re left debating the means. The old purposes and ends, devised two generations ago, sound hollow. Our politicians mouth them like golden oldies, while the kleptocrats slide in their private purposes and persuade us they’re our own. 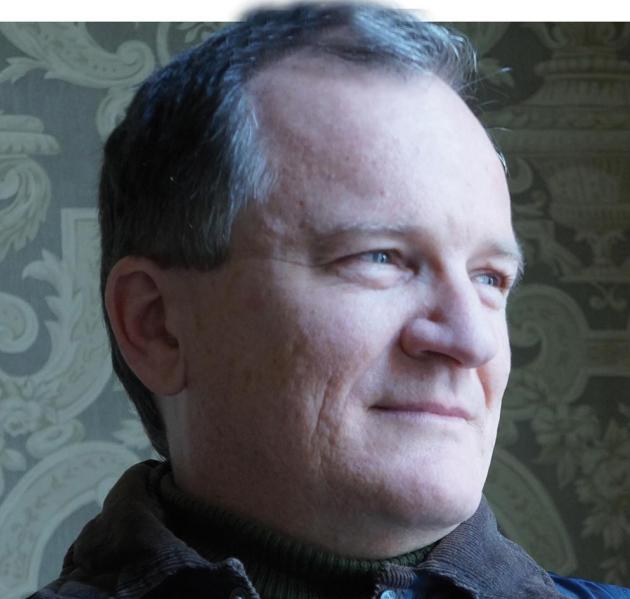