Justin Bieber, Billie Eilish and Olivia Rodrigo are leading a splashy class of pop stalwarts and newbies nominated for this year's Grammy awards.

But it's Jon Batiste – the jazz and R&B artist, television personality and bandleader, whose prizes include an Oscar for his soundtrack to the movie Soul – who has the most chances at Grammy gold, snagging 11 nominations including in the top categories.

Bieber will vie for eight trophies at the January 31 gala in Los Angeles, as will R&B favorite H.E.R. and singer-rapper Doja Cat. 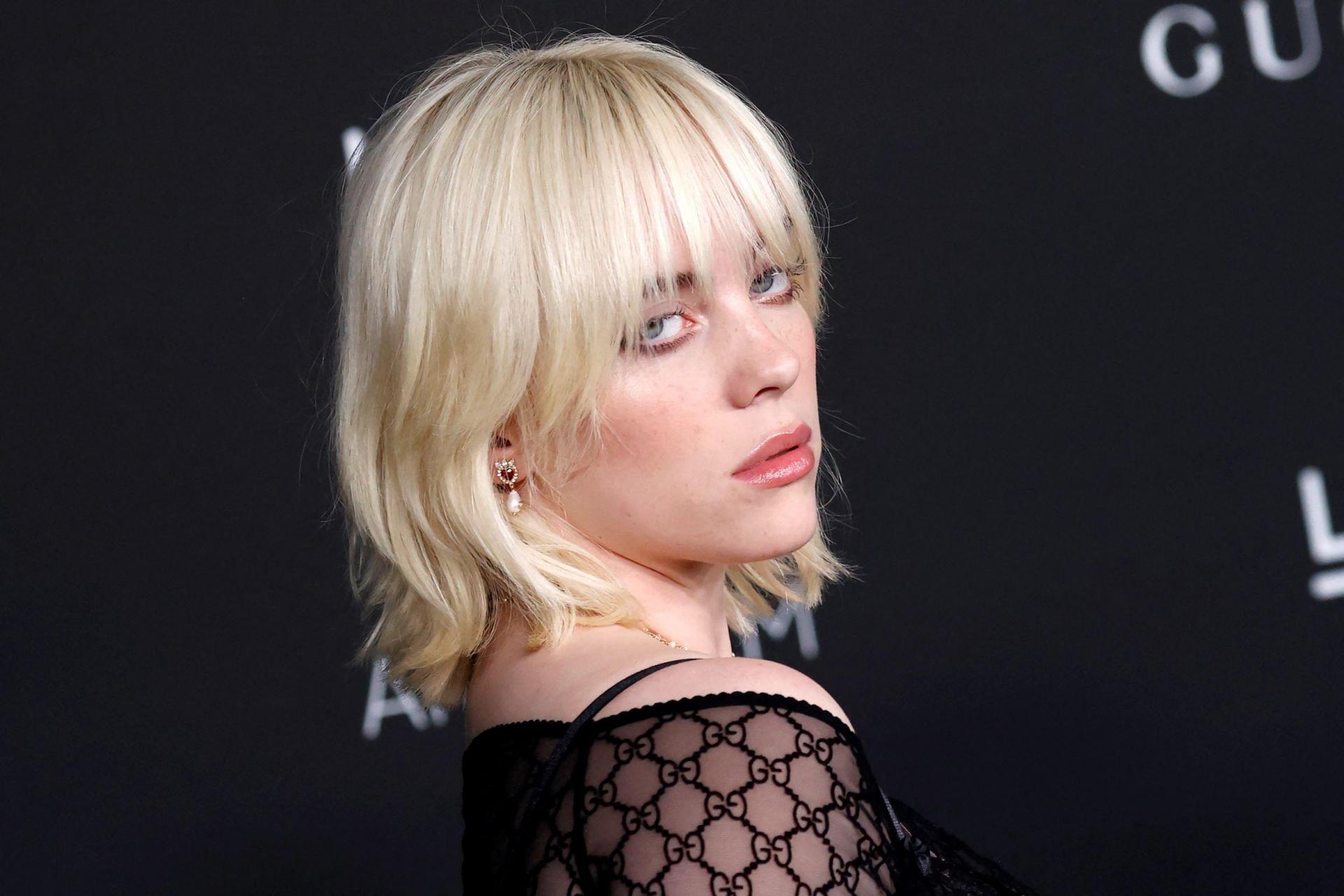 Grammy darling Eilish is in the running for seven, as is Olivia Rodrigo, a former Disney channel actress who exploded onto the pop scene this year with her breakout drivers license.

The 18-year-old Rodrigo was expected to be a top contender and did not disappoint, landing nods for her much-touted debut album Sour.

Like Eilish in 2019, Rodrigo has the opportunity to sweep the top four categories, including Best New Artist where she's competing against Kid Laroi, Japanese Breakfast, Saweetie, Eilish's brother Finneas, and a smattering of lesser-known acts.

The 64th annual show has once again expanded the number of nominees in its prestigious general categories, taking the count from eight to 10, in the wake of perennial criticism that it lacks diversity.

The longtime musical director of the popular The Late Show with Stephen Colbert, Batiste in recent years has emerged as a voice of social justice and protest.

The Black artist born to a prominent New Orleans musical dynasty will compete with work including his We Are LP and its rousing single Freedom.

The sleeper frontrunner – who has been nominated for three Grammys in past years but never won – will go up against flashy, big-budget releases from artists including Bieber and Rodrigo in major categories including Album and Record of the Year. 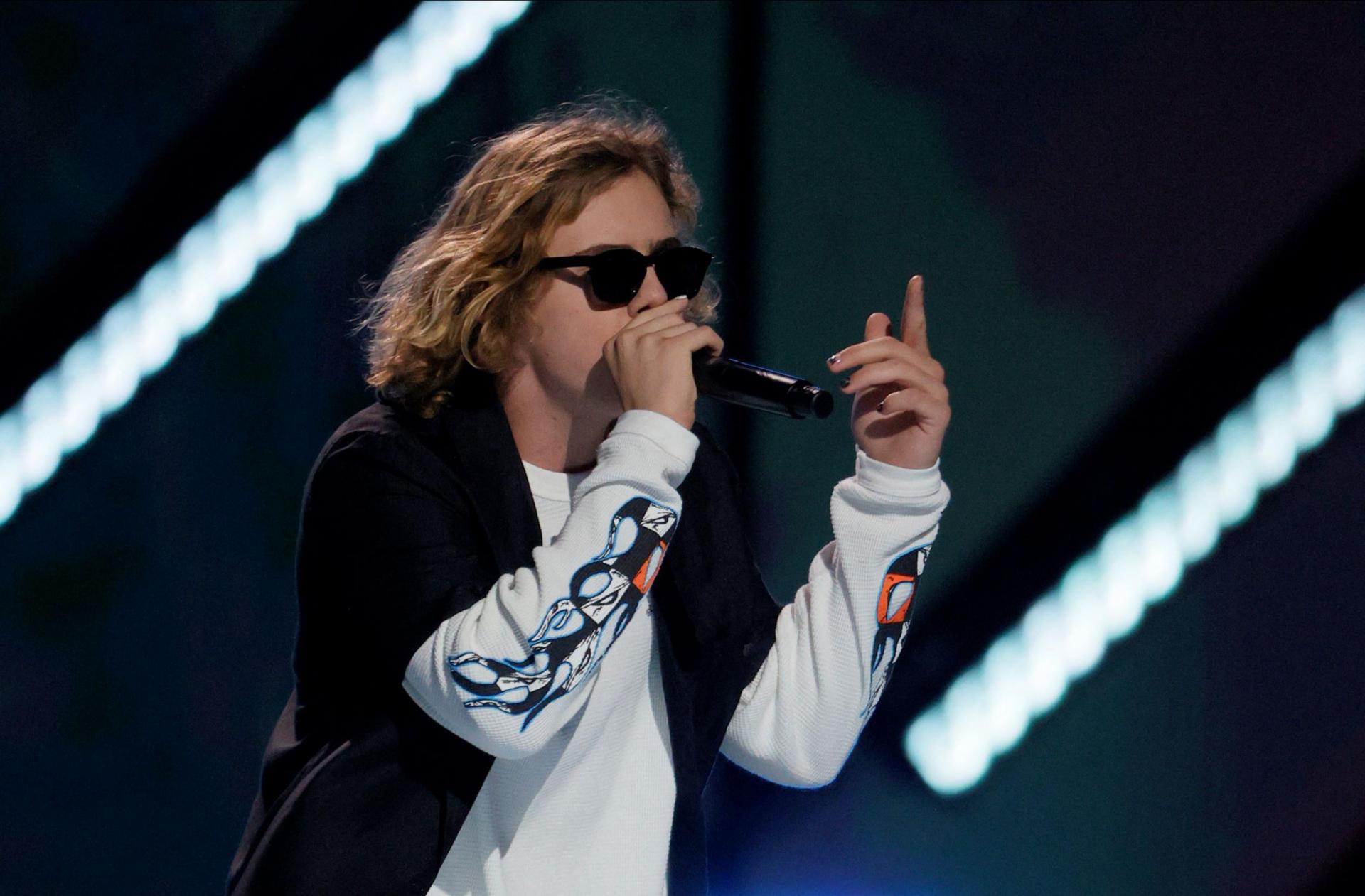 Batiste is also up for awards in fields spanning genre and medium, including R&B, jazz, American roots and classical, along with nods for Best Music Video along with his composition work on the acclaimed Pixar animated film Soul.

"WOW!! Thank you God!! I love EVERYBODY! I'm so grateful to my collaborators and to my ancestors," he tweeted.

Lady Gaga and Tony Bennett, the beloved 95-year-old crooner, posted a strong showing with six nominations for work related to their album Love For Sale.

And rap mogul Jay-Z is now the most nominated artist in the show's history, with 83. 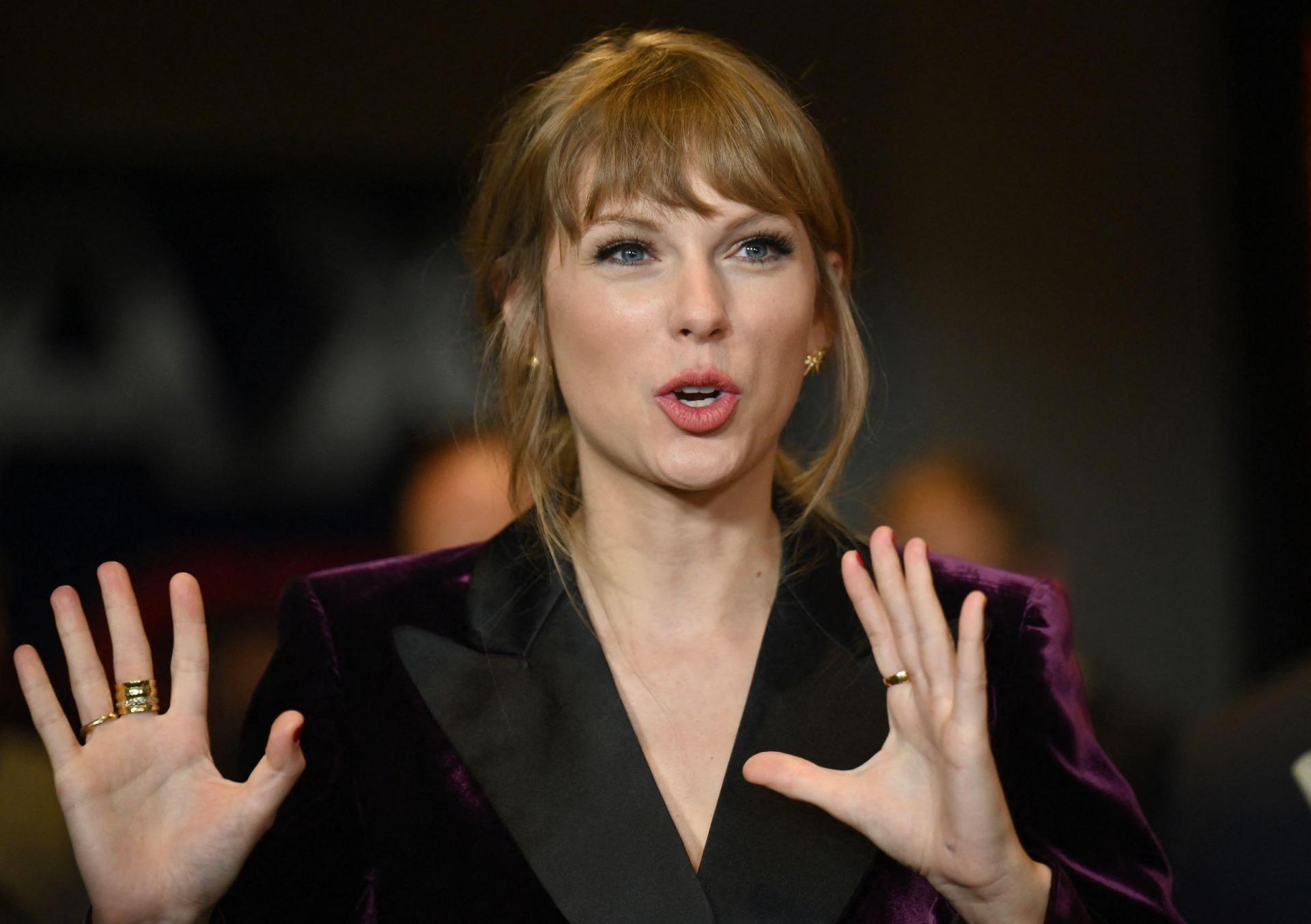 He was previously tied with legendary producer Quincy Jones, who had 80. At last year's ceremony Jay-Z's wife Beyonce became the show's most decorated singer in history, with 28 career wins.

Kanye West meanwhile scored several nominations for his album Donda – and will face off with longtime nemesis Taylor Swift in the best album category, where she has her sole chance at Grammy gold for her record evermore.

Swift did not submit Fearless (Taylor's Version), her 2021 re-recorded album of her 2008 release, for Grammy consideration this go-around. The original record already won her four Grammys in 2010.

Drake's Certified Lover Boy was conspicuously left out of the general field categories but is up for two awards in the rap categories that include West along with Nas, J. Cole and Tyler, the Creator.

Cardi B and Megan Thee Stallion will compete in the Best Rap Performance category, the only field in which the artists behind the smash WAP – which still hasn't been submitted for consideration – are in the running.

Another prize for the Obamas?

Pop star Lorde was snubbed completely despite releasing her album Solar Power. Fellow pop superstar Ariana Grande snagged a handful of chances at a win for her album Positions.

Korean pop juggernauts BTS scored one nomination in the pop categories for the huge commercial hit Butter" – less than expected for the massively popular boy band act that's struggled to make inroads at the Grammys.

In a rare occurrence last year's rock categories heavily featured women and women-led acts – but this year, the four fields of that genre were almost completely run by men. 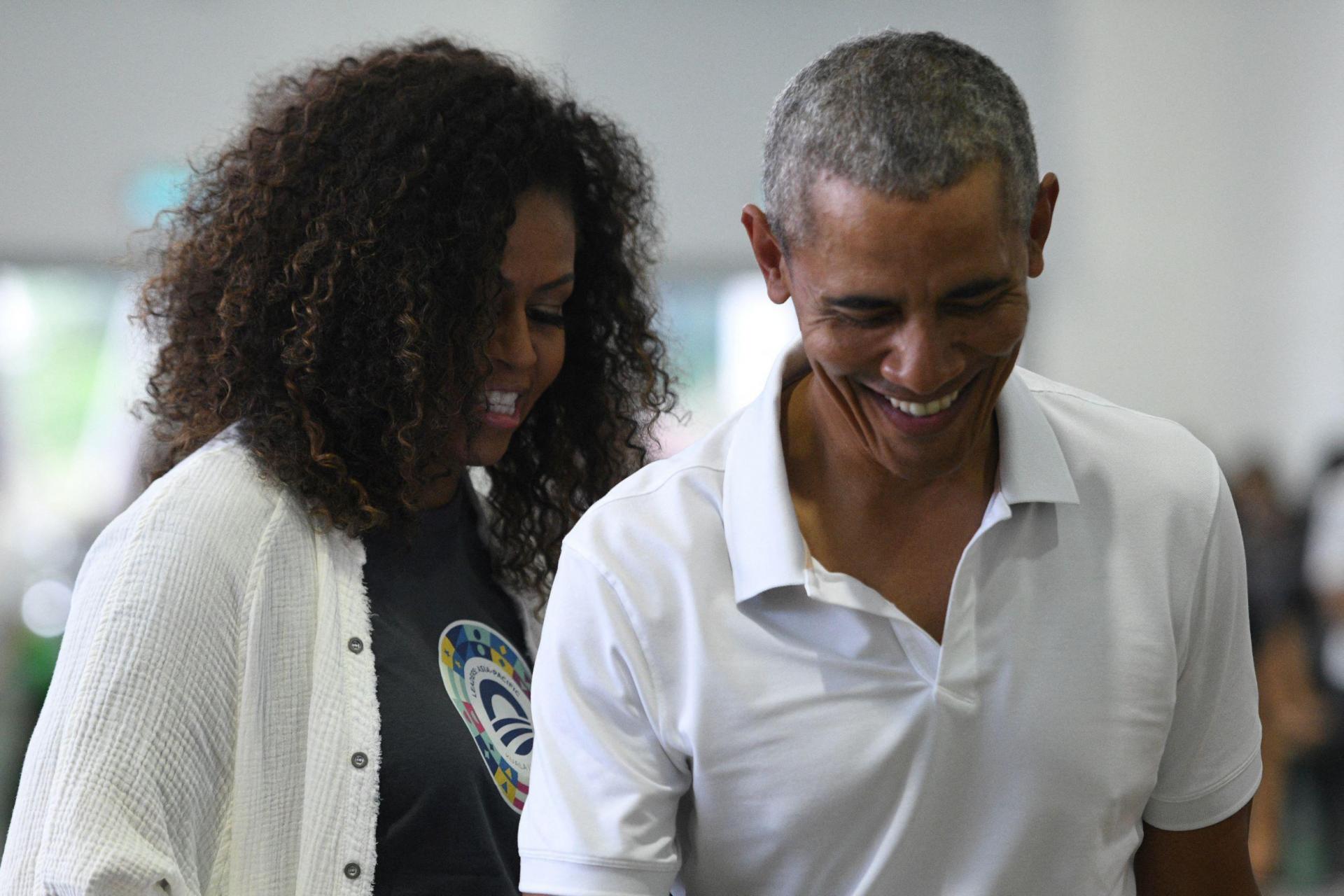 AC/DC, Foo Fighters and the late Chris Cornell are among the top contenders, with Paul McCartney up for two awards.

Swedish pop sensation ABBA – who staged a recent comeback with their new album Voyage, nearly 40 years after they split up – could win the coveted Record of the Year for the track I Still Have Faith In You.

And in the ever-eclectic Spoken Word Album category, which includes poetry, audio books, and storytelling, Barack Obama once again has the leading chance to win for A Promised Land, after his wife Michelle beat her competition to take home the prize last year.

The former president already has two Grammys to his name.