Pope Francis will be visiting Malta on May 31, President George Vella confirmed on Monday.

The one-day visit will also include a visit to Gozo.

President Vella made the official announcement at the end of a pontifical Mass on the solemnity of St Paul's Shipwreck, on the occasion of the feast of St Paul.

The president said he hoped the visit would bring with it divine blessing and national unity. The message from the Vatican was welcomed with loud applause.

One of the Pope's last public mentions of Malta was on January 22 when he urged Catholics to welcome migrants as the Maltese had first welcomed St Paul - making the popular feast, dedicated to St Paul, the perfect platform to announce details of the visit.

The logo for the papal visit includes an extract referring to the Maltese people in the Acts of the Apostles which reads: "They showed us unusual kindness." 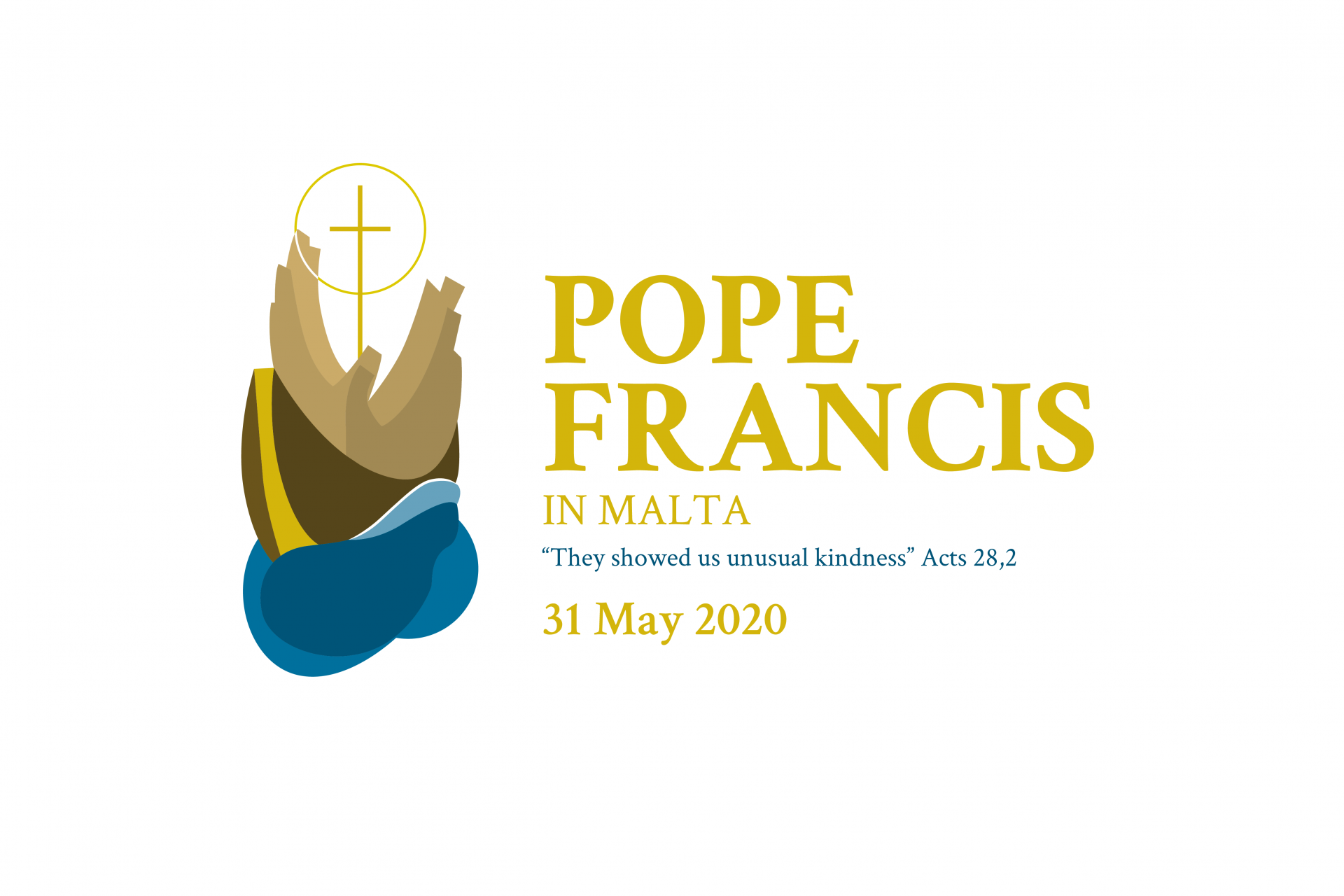 The logo for May's papal visit

Archbishop Charles Scicluna said the visit was a reminder of Malta’s heritage as a safe haven and the need to “welcome migrants who knock on the shores of our islands”.

In a statement, Prime Minister Robert Abela welcomed news of the visit as a sign of the high regard Malta was held in among world leaders and urged people to use the visit to foster a sense of national unity.

"Helping our neighbour, tolerance and civil rights are all themes close to Pope Francis' heart. They are also values which this government believes in," Dr Abela said.

It will be the fourth papal visit in 30 years. St John Paul II visited Malta twice, in 1990 and in 2001, when he beatified Dun Ġorġ Preca, Sr Adeodata Pisani and Blessed Nazju Falzon. 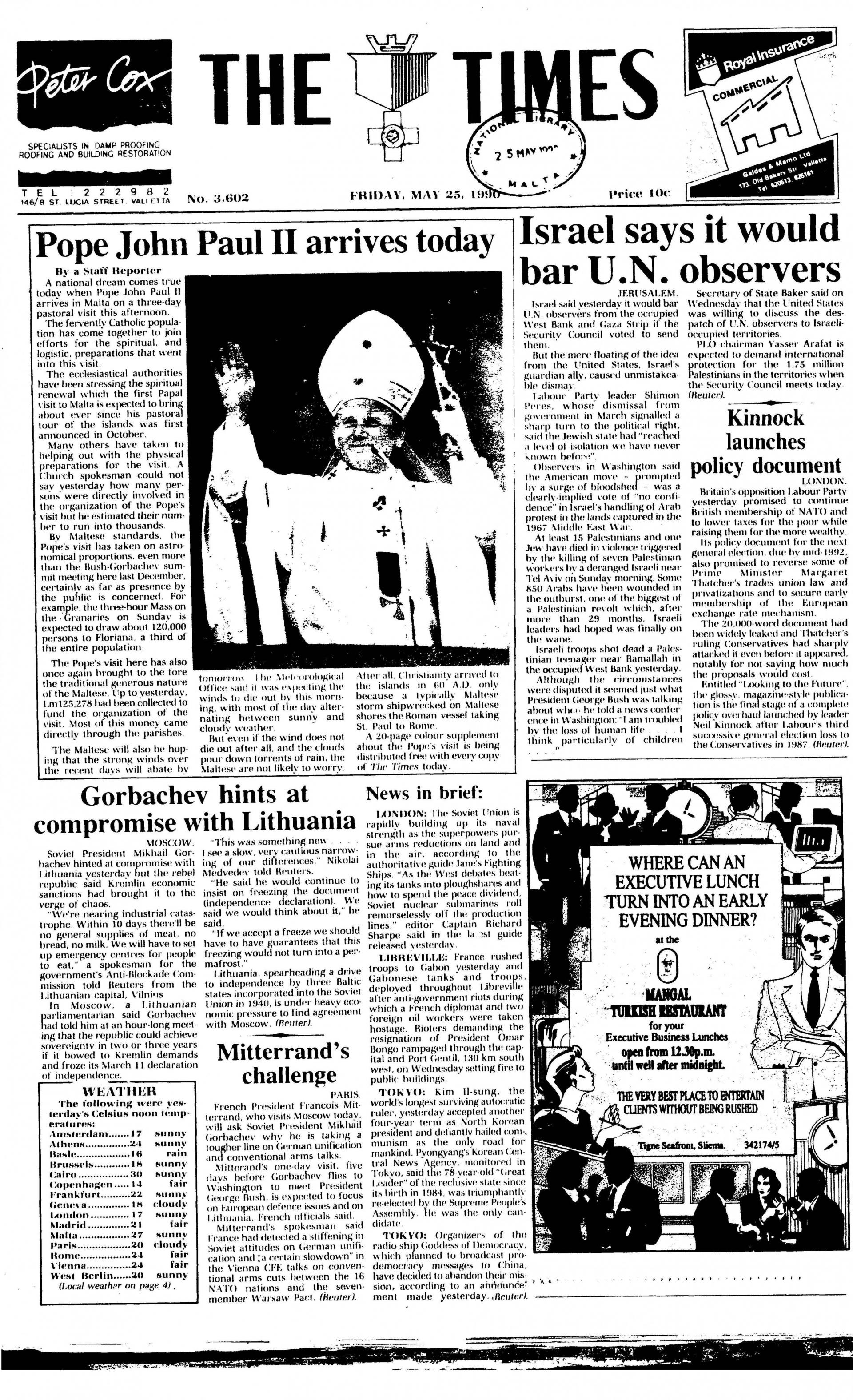 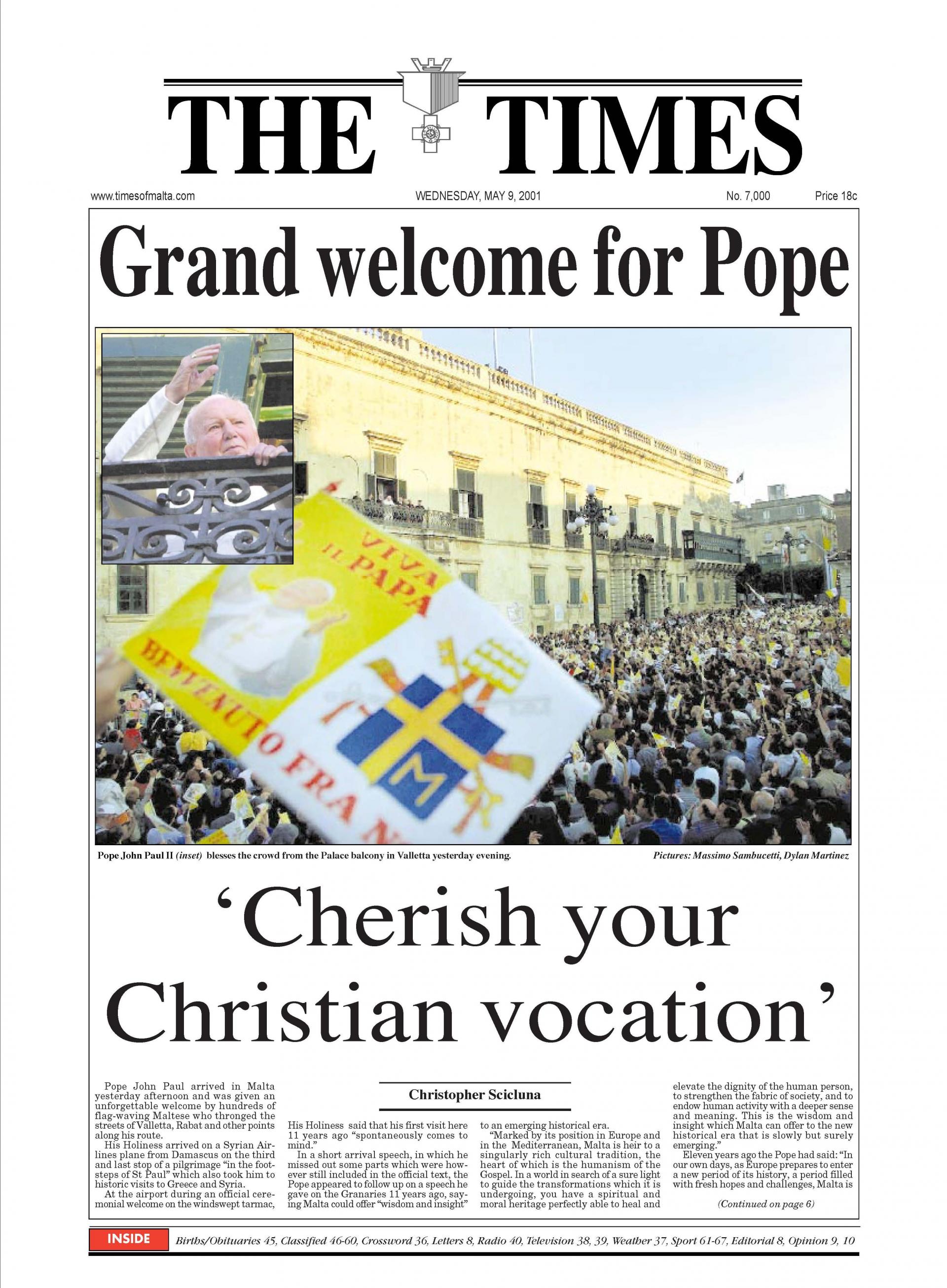 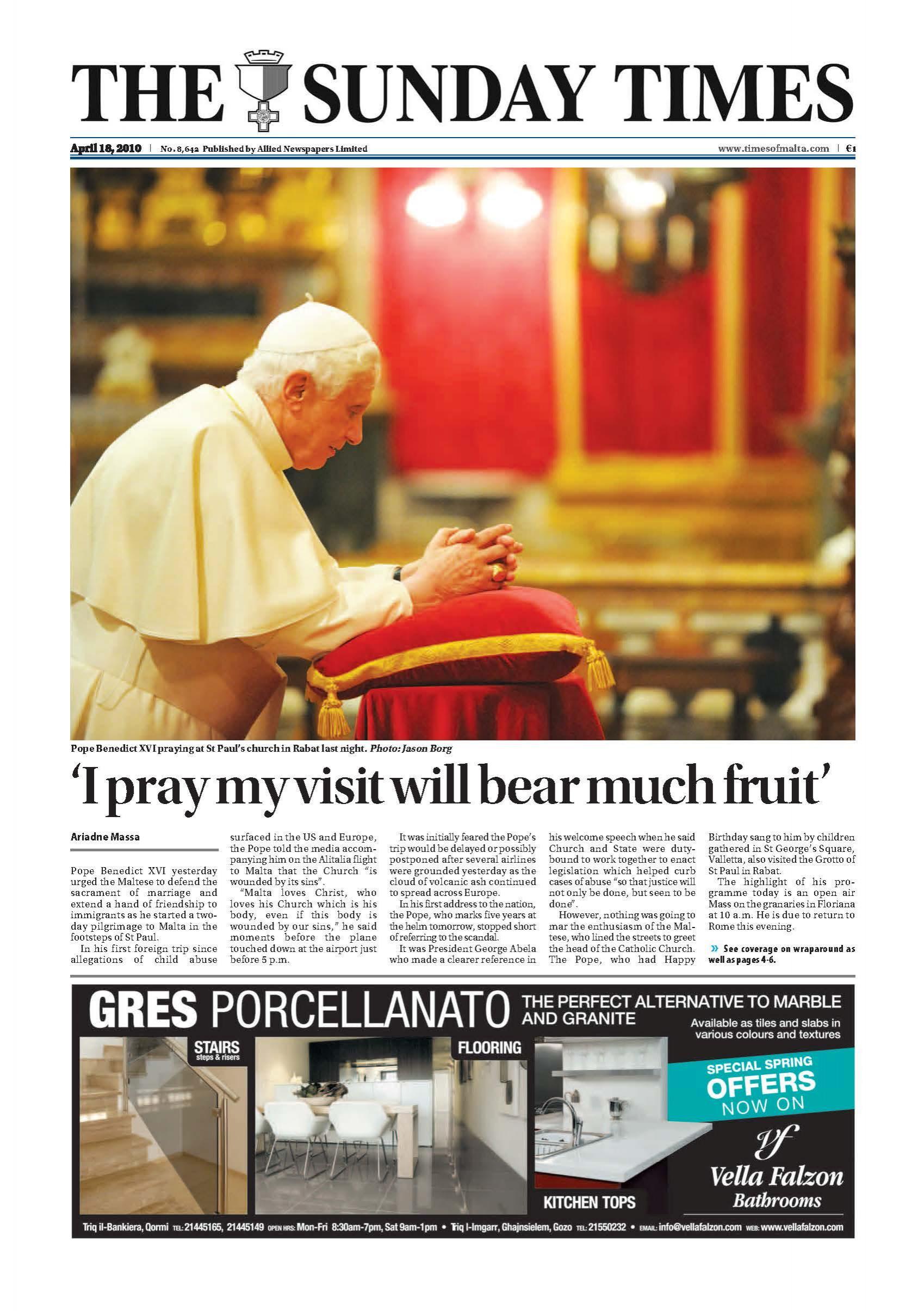 In a message, Archbishop Scicluna said he hoped that the Pope’s visit will “heal wounds that have wounded our social fabric”.

"This is also a reminder that we need to welcome each other, to forgive each other and to welcome migrants who knock on the shores of our islands seeking a safe haven and human dignity. This is a tall order for a small nation but we will also take the opportunity of the visit of Pope Francis to heal wounds that have wounded our social fabric, but also commit ourselves to be that safe haven in the Mediterranean that gave the name to our islands," he said.

He welcomed news of the visit with "holy joy" and urged Catholics to start praying "from today" in preparation of it. 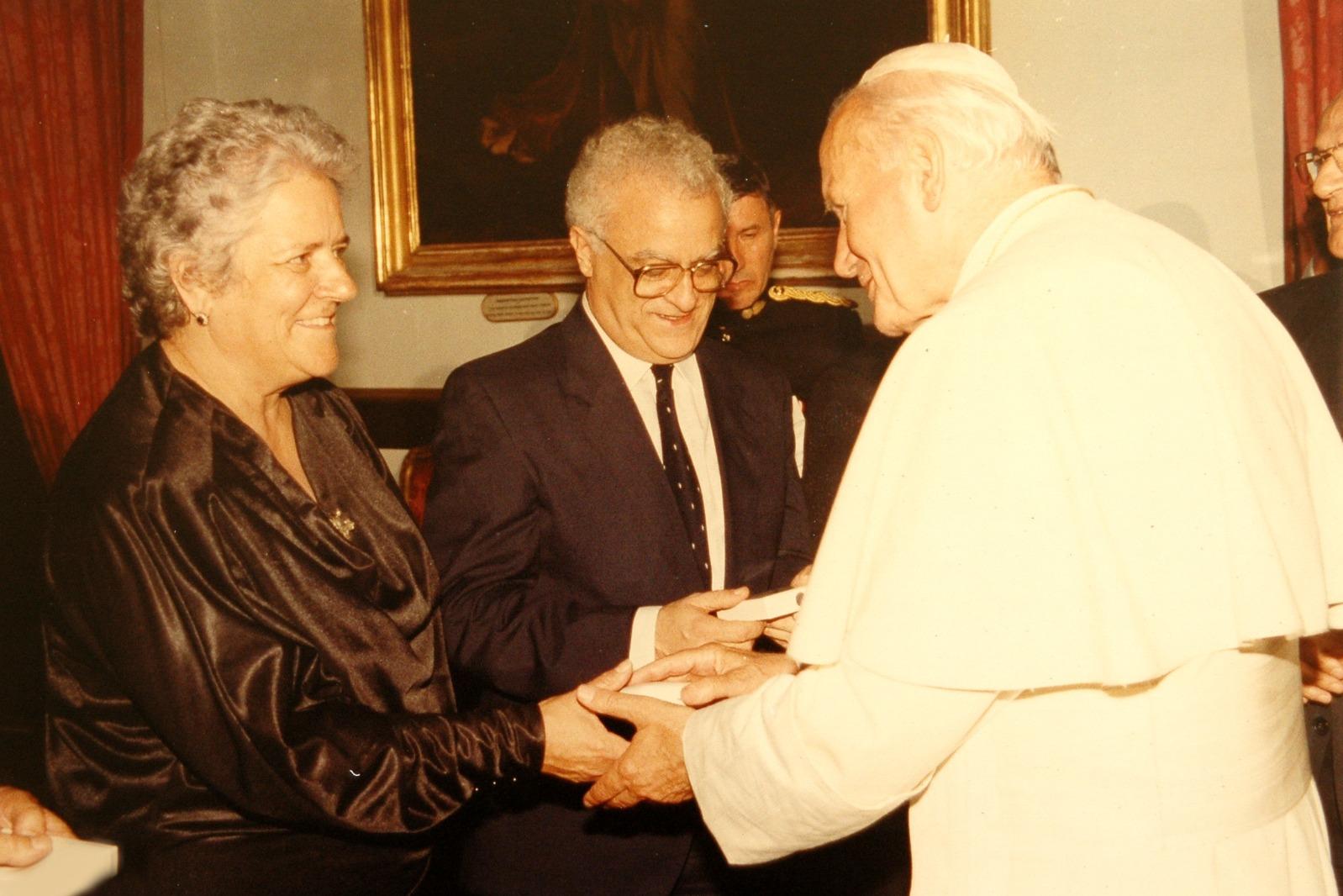 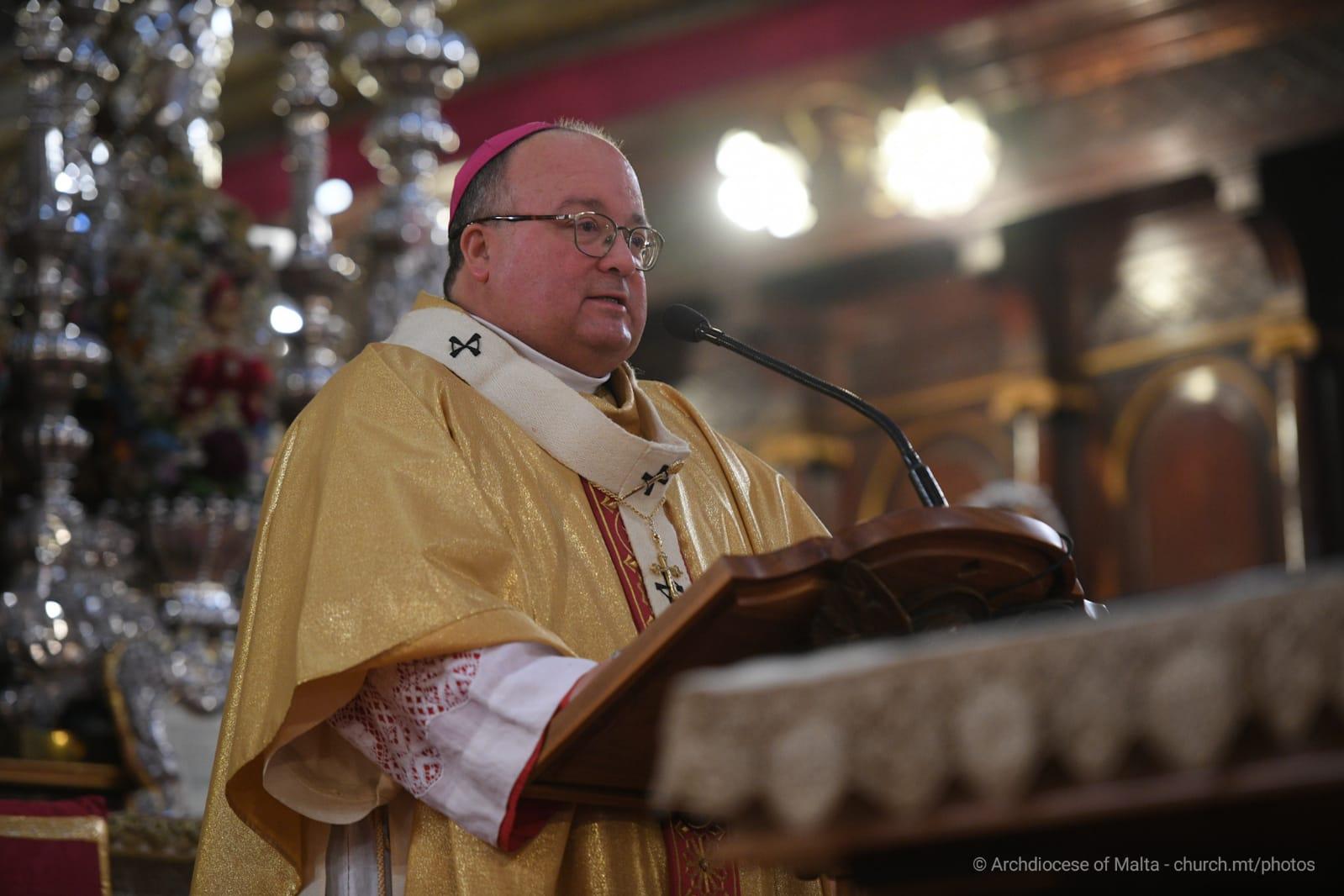