Pope John Paul II has cleared the final obstacle before being made a saint. 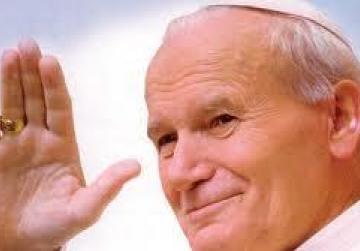 A commission of cardinals and bishops met to consider the case and signed off on it, leaving only Pope Francis to approve it. A Vatican official confirmed that the decision had been taken some time ago and that the meeting was essentially a formality.

One possible canonisation date is December 8, the feast of the Immaculate Conception, a major day for the Catholic Church.

One official, who did not want to be named, confirmed reports in La Stampa newspaper that John Paul could be canonized together with Pope John XXIII, who called the Second Vatican Council.