Our prehistoric ancestors were probably fond of porridge, had a way to make cheese and were already using a system to store crops after the harvest, a new study of archaeological remains from the Maltese bronze age has revealed.

The study examined residue found inside pottery remains recovered from a prehistoric site at Il-Qlejgħa tal-Baħrija, revealing some of the dietary habits of the Maltese who lived between 2500 and 700BC. 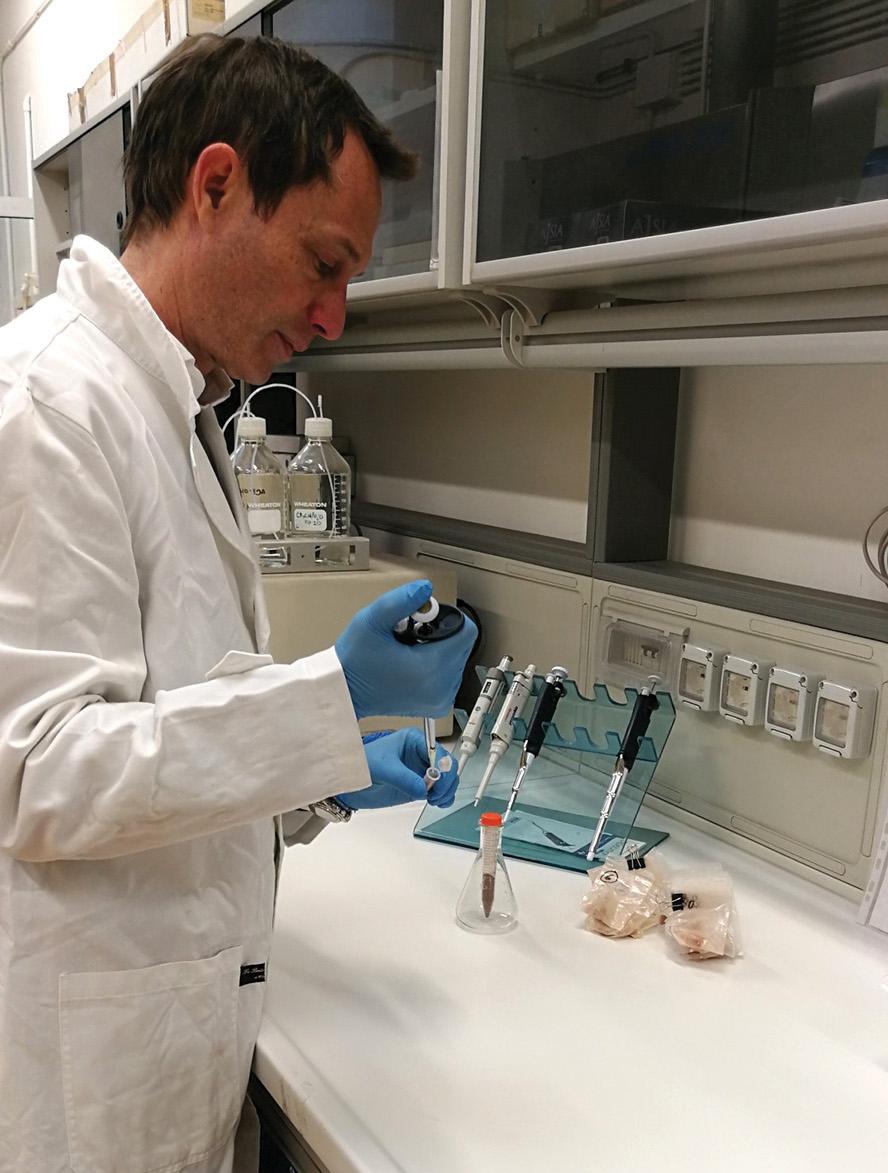 Pottery shards found at the ancient settlement were analysed for fragments of organic residue and protein. This enabled the researchers to identify some of the ingredients that formed part of the Maltese bronze age diet.

The study is part of the Mediterranean Diet Archaeology Project and was led by Davide Tanasi of the Institute for Advanced Study of Culture and the Environment at the University of South Florida.

Different types of pottery shapes were analysed to determine the traditional functions of these vessels and attempt to reconstruct the dietary habits, food-processing practices and agriculture-related economic strategies of the indigenous Maltese community.

“Food, cuisine and diet in the past was traditionally neglected and studies would focus on other aspects for the simple fact that it was hard to get information. It’s invisible and the visible remains are tiny and microscopic,” Tanasi told Times of Malta.

“But thanks to innovative technology, it is now important to discover these aspects of the past. How can we know the ancient inhabitants if we don’t try to understand what their diet was based on and how they generated their essential nutrients?”

Analysis revealed that containers carried a mix of bovine milk and cereals that suggested the presence of a prehistoric porridge.

A large majority of storage jars showed a number of proteins compatible with wheat while a few also contained proteins, indicating the container had been used to store barley.

How can we know the ancient inhabitants if we don’t try to understand what their diet was based on?

The data, Tanasi said, indicated that the Maltese of Il-Qlejgħa tal-Baħrija had a culture of bovine farming and milk processing.

The presence of large storage jars, now known to have contained cereals, also suggested a system of accumulation and redistribution of agricultural surplus, a practice that has been observed on similar sites in Sicily. 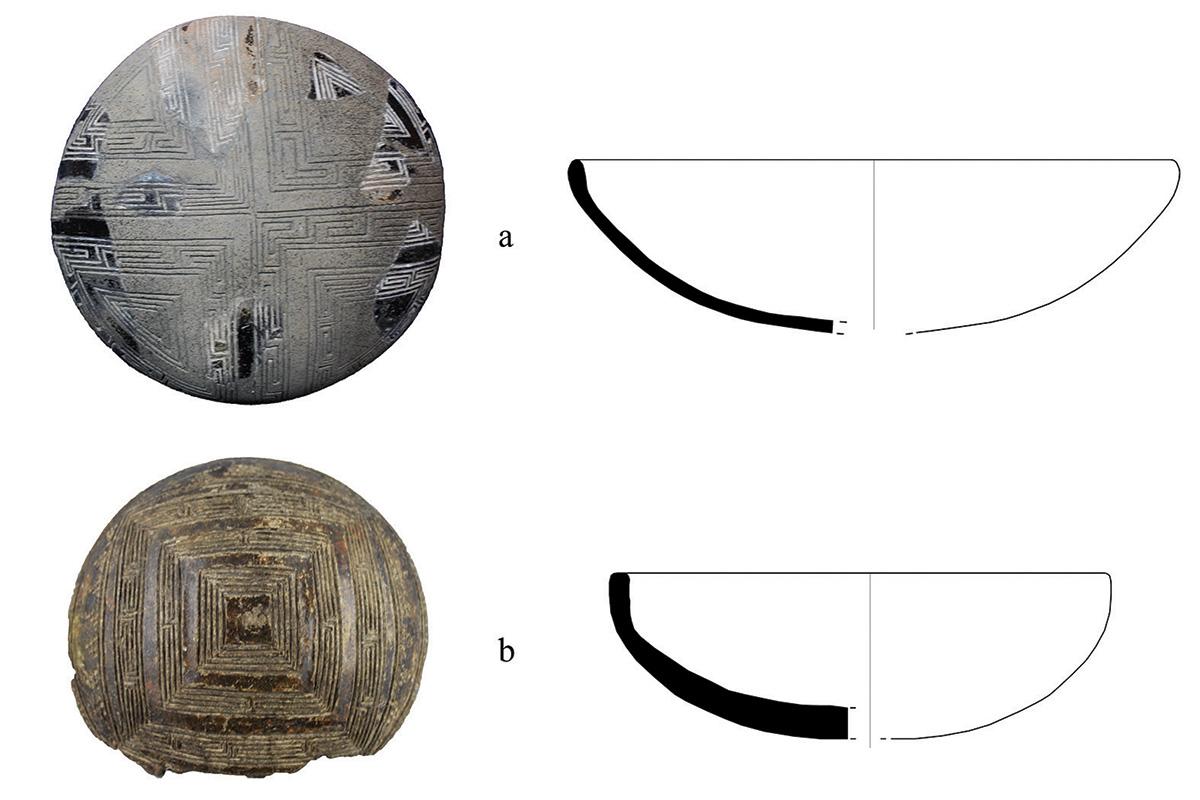 Shards of pottery showing where they made up part of the containers.

“It suggests that this community was moving from a more egalitarian economic system to a more hierarchical one, where an authority figure was tasked with collecting all the food and redistributing it equally,” he said.

Through their study of the pottery fragments, Tanasi and his team were also able to determine that pottery vessels previously interpreted as incense burners, with a shape resembling a wicker basket with gaps, contained bovine milk particles.

This suggests that the receptacle was used in an early type of cheese making, similar to latticed baskets used to make ricotta.

This find is quite significant as no other evidence of bovine farming and milk processing, such as animal bones, has been uncovered at the site, Tanasi said.

The scientific analysis was conducted at the Laboratory of Organic Mass Spectrometry of the University of Catania’s Department of Chemical Sciences (Italy) in partnership with the Institut de Chimie Radicalaire of Aix-Marseille Université (France).

This is the first paleo-proteomic study of prehistoric Maltese pottery, carried out as part of a large-scale project on the reassessment of the Maltese bronze age which Tanasi has been carrying out in partnership with Heritage Malta, the Superintendence of Cultural Heritage and the University of Malta.

Unlike ancient lipids, proteins are subject to more degradation over time, with samples surviving only due to the porous nature of terracotta helping to preserve them.

“We are so proud to have succeeded and established best protocols as well,” Tanasi said.

“I think at this point there is no more room to investigate legacy data, what was found in the past has been looked at thoroughly. But, certainly, the time is ripe to start a new phase of excavation that could open up new opportunities for research.”