Poverty statistics released last week paint a mixed picture of how things have changed, but you’d be excused for feeling confused as politicians pick and choose what to focus on. Kurt Sansone speaks to an anti-poverty campaigner and an economist to try to make sense of the figures.

Anti-poverty campaigner Charles Miceli is unimpressed by the political banter that accompanied poverty figures released by the National Statistics Office.

As the government and Opposition traded barbs on the picture painted by the numbers, Mr Miceli was trying to help a mother who could not afford her son’s uniform.

And just the day before, he met a family that has been pushed into poverty after the father was injured at his workplace and forced to live on benefits. The family could hardly afford the rent.

Mr Miceli, who forms part of Alleanza Kontra l-Faqar, a coalition of anti-poverty campaigners, is somewhat cynical of the figures released by the NSO.

It is not a question of cooked numbers. The methodology used by the NSO to calculate income and living conditions is established international practice and used as a benchmark by organisations like the OECD and the World Bank to assess poverty.

However, the figures do have a two-year time-lag, which makes it difficult to assess change in the short term. The NSO refers to 2015, when the surveys were conducted, but the actual figures are from 2014. This means Budget measures introduced in 2015, such as tapering social benefits for single mothers, were not reflected in the statistics. Pension increases introduced in January this year will only be recorded in the 2018 data.

What causes Mr Miceli to not pay much attention to the statistics is that they “do not take into account the rent people have to pay or the increase in food prices that has hit families with low incomes hard”. 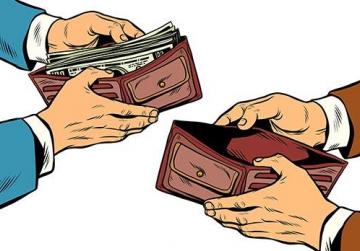 The issue of higher rents is of major concern for anti-poverty campaigners. Rents have gone up on the back of an increasing foreign workforce and a booming economy. Opinion is mixed on the extent of rental increases; some have argued the increase is less pronounced than official figures show, because declared rents were artificially low in the past for tax evasion purposes.

But Mr Miceli does not get lost in the numbers. “Statistics make no difference to the poor family living in rented accommodation in Cospicua who have their rent doubled because the owner wants them to move out in the hope of receiving better income from students who will attend the American University of Malta.”

Statistics make no difference to the poor family

He insists some form of rent control is required to ensure landlords earn a profit without becoming too greedy. And he does not advocate any tax incentives for landlords. The law should dictate minimum contract periods and stipulate rental increases such that landlords receive just income and tenants have relative peace of mind, he says. “Why should taxpayers subsidise the greed of landlords if they are assured a just profit?”

Mr Miceli decries the political squabbling over poverty. He says the government, in its self-praise for reducing poverty, should not forget the statistics still show there are 94,000 people at risk of poverty or social exclusion. But he also criticises the Opposition, since its only suggestion is to lower rents for social housing.

“Social housing tenants may not be the worst off, paying €200 a year, even if their rents have gone up. What is needed is intervention in the private rental market, where people have been experiencing exorbitant increases, but the Opposition had nothing to say about it.”

He acknowledges that €50 million has been identified for the construction of social housing but awaits the details. It all depends on how many units will be built, and even so, Mr Miceli insists, introducing a measure of control in the rental market is necessary.

His views are inevitably influenced by his hands-on experience, but the numbers, even if they are imperfect, are necessary for policy makers to make decisions.

Economist Philip Von Brockdorff is less cynical about the figures but believes tax evasion may explain the apparent disparity between the feeling of growing inequality and the results that show poverty has been contained.

“Too many self-employed people are declaring incomes that hover around the minimum wage, which points towards tax evasion,” he says.

This means the scientific calculations are under-reporting the uppermost income categories, which then skews the threshold for poverty downward. “Though incomes have increased across the board, in reality, the disparity between rich and poor would be much bigger than that captured by the statistics,” Dr Brockdorff adds.

What do the NSO stats show?

The NSO release Statistics on Income and Living Conditions 2015 broadly captures four different sets of statistics: at-risk-of-poverty rate, work intensity of households, deprivation index and the over-arching at-risk-of-poverty-or-social-exclusion rate. Work intensity compares the months actually worked by adults in the household against the potential number of months that could have been worked. It shows that households where work intensity was high were significantly less likely to be at risk of poverty. 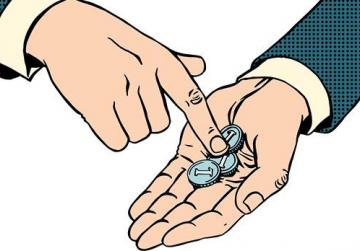 At risk of poverty 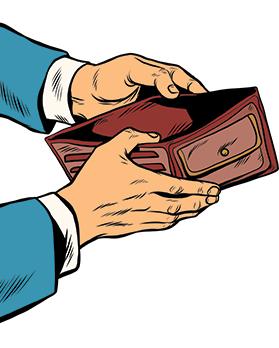 * Respondents are asked nine questions on what they can afford: a one-week annual holiday, a meal with meat or chicken every other day, keeping their home warm in winter, a washing machine, car, TV, telephone, unexpected financial expenses and whether their household has been in arrears on utility bills, rents or house loan repayments.
** The household is deprived of at least three of the nine items.
*** The household is deprived of at least four of the items. 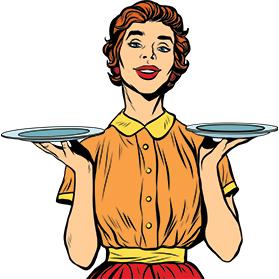 At risk of poverty or social exclusion*

The rate corresponds to the proportion of persons who fall within at least one of three categories: income below the at-risk-of-poverty threshold, living in severely materially deprived households and living in households with very low work intensity from age 0 to 59.