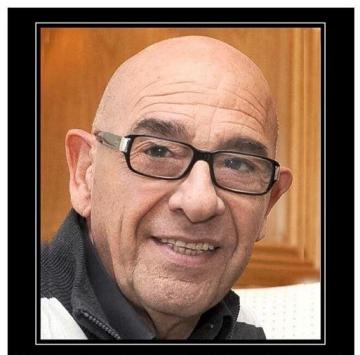 Mr Arrigo Azzopardi had a long career with the Department of Information, shooting major events from Malta's Independence in 1964 to EU accession in 2004.

He was seriously injured when a truck crashed into the motorcade carrying then President Guido de Marco towards Sofia on March 14, 2001.

He was airlifted to St Luke’s Hospital where it was discovered that the impact had left him with multiple fractures from the neck to legs, broken ribs and, most seriously, a chest haemorrhage. Doctors gave him a 25 per cent chance of survival and he was put into an induced coma, spending six weeks in intensive care before eventually pulling through.

His colleagues remember him most for his sense of humour, something he maintained until his last days.

His funeral will be held on Thursday at 8.30 am at Santa Lucia Parish Church. 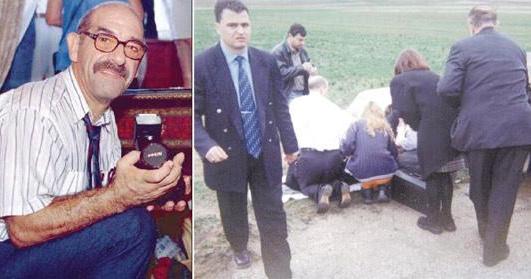