Two recently-discovered historical manuscripts, one of which details the last years of the knights in Malta and the blockade of the French, are being restored through an educational and cultural project in Senglea. 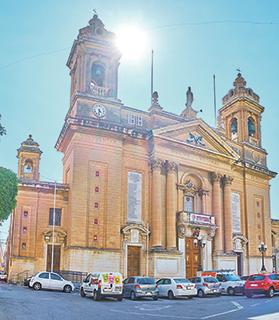 The documents were found among countless other hand-bound folios and volumes being catalogued and digitised at the Archives of the Oratory of St Philip Neri. They form part of an unsigned diary in Italian, which narrates the eventful last 50 years of the Order of St John in Malta, the French occupation and the early years of British rule in Malta.

“These documents narrate life in the city and all the country. If we do not conserve them, we would be losing part of our heritage, not only of Senglea but of Malta,” Senglea parish priest Fr Robin Camilleri told The Times of Malta.

The manuscript, titled ‘Memorie diverse per l’anno 1783’ consists of approximately 300 folios. The first entry, dated February 14, concerns the repeated tremors and devastation wrought by the Calabrian earthquakes, a sequence of five strong earthquakes which occurred over a period of two months, with the first two producing significant tsunamis and resulting in many casualties.

The other tattered document, the 533-page Memorie diverse Vol. 2, includes many interesting entries about Cottonera and its port in those times.  Although unsigned, these manuscripts are believed to have been penned by a priest, Fr Franciscus Xaverius Baldacchino, who was a member of the Oratorian Congregation of St Philip Neri.

Researcher Stanley Fiorini studied the first manuscript and considered the two years covering the French occupation to be sufficiently concise and interesting to merit publication.

In his study ‘From the Diary of a priest in Senglea during the French blockade’, Prof. Fiorini describes this document as one of the four most important diaries about the siege.

The others were written by French Knight Jean de Bosredon Ransijat; by Felice Cutajar, secretary to Sir Alexander Ball, which covers only the year 1798; and by Baron Vincenzo Azzopardi, written 30 years after the events from a layman’s point of view. 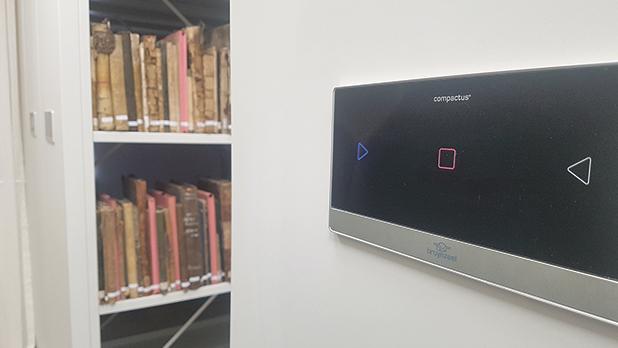 The digital archives of the Basilica Collegiate Maria Bambina in Senglea.

“The present document both complements the information of these three diaries, shedding important light as to the churchmen’s attitude to the status quo, as well as reinforces much that has been said therein,” Prof. Fiorini notes.

The study includes a copy of the French blockade entries, which will eventually be translated into Maltese and used for the project ‘Educate with Creativity and Culture’.

Funded by Arts Council Malta, the Spiro Mizzi Foundation and the administration of Senglea parish, the initiative will also see the involvement of Senglea primary school, Atelier del Restauro Ltd, who have been entrusted with the manuscripts conservation and restoration, and the Senglea local council.

“The aim is to promote our heritage among the community and raise awareness among local children through an educational and creative project about our parish,” Fr Camilleri said.

The project, which is to be concluded by the end of the year, is divided into four steps. First, a strategic network to ensure participation and response of relevant stakeholders was developed. 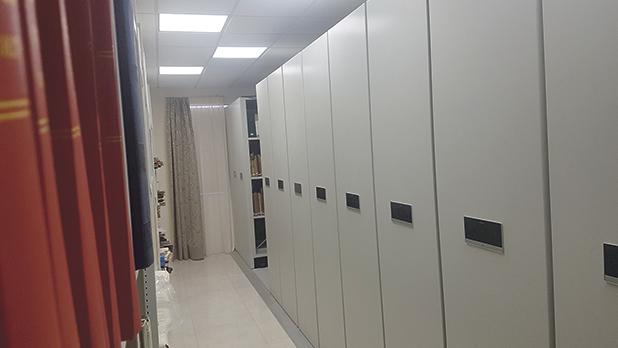 This is to be followed by the restoration and digitisation of the two manuscripts, among other relevant historical documents. Both manuscripts suffered worm damage and the oxidisation of ink, so legibility is quite difficult in places.

The conservation will involve, among other processes, dry cleaning, dismantling, solubility and pH tests, washing and deacidification, sizing and repairs using Japanese tissue paper and rebinding.

The cultural aspect will see the schoolchildren learning about the restored manuscripts and listening to excerpts during literacy classes. The students will then participate in an interactive workshop delivered by the restorers in the electronic archive of the Senglea Basilica. They will also have the opportunity to express their thoughts and feelings about the experience through art, music and literature.

Finally, an exhibition highlighting the heritage management process and featuring artefacts created by the children will be put up at the premises of the Senglea local council. The event and the whole project will be promoted on the media. 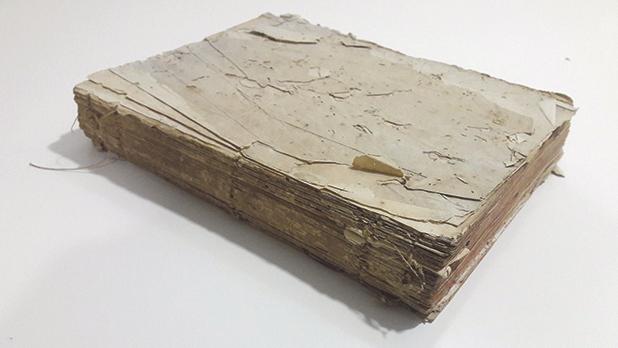 The manuscript containing the diary entries on the French Blockade. 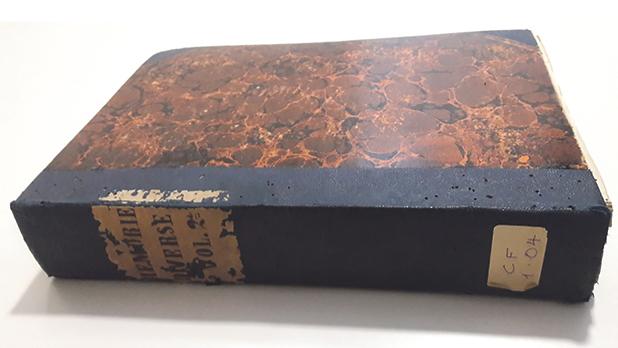 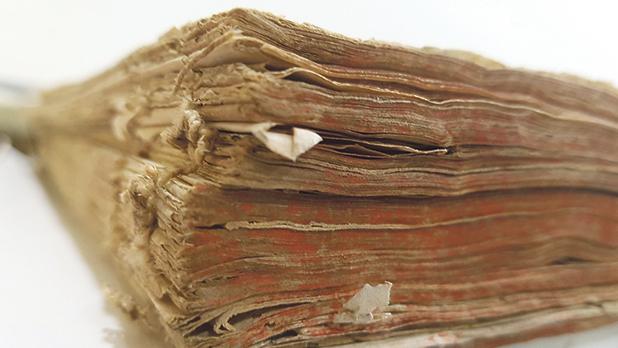 Both manuscripts were damaged by worms and the oxidisation of ink, so legibility is quite difficult in places. 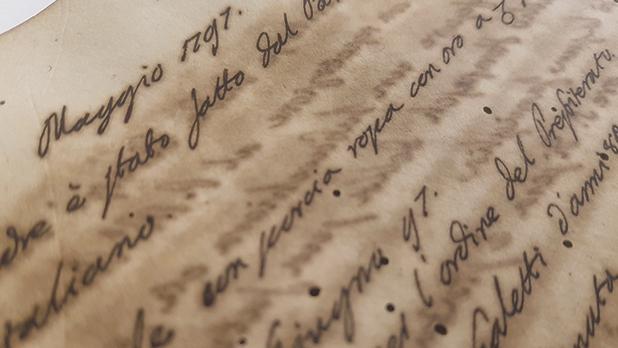