Members of the judiciary should be elected by the people and not hand-picked by prime ministers, according to renowned Judge Rosemarie Aquilina.

The 61-year-old judge, who dominated the headlines in 2018 after imposing a life sentence on a serial child molester in the US, said the decision to appoint magistrates and judges with a political background shows a lack of impartiality.

“I don’t believe the governor, the prime minister or whoever’s heading the state, should be appointing members of the judiciary. They should be elected by the people. You should be standing in front of judges you elected. We are your voice. It’s your court room,” she said.

Judge Aquilina, whose father was originally a doctor from Qrendi, was fielding questions during an interview at the Malta Book Festival last week.

The outspoken judge said she found it “interesting” that members of the judiciary in countries like Malta are barred from speaking to the media but are then appointed by a political party.

“Doesn’t a political party speak? I’m not a Republican, I’m not a Democrat. I’m independent and not partisan. And the reason for that is that if you came in front of me and I ruled against you and we’re from different parties you can easily say she only ruled against me because we’re from different parties and failed to look at the evidence. That shows bias.”

They need to get rid of the appearance of impropriety

Different criteria are adopted for selecting different members of the judiciary in the US. In the state of Texas, judges controversially run on party tickets but there is a growing movement by the judges themselves for candidates to be non-partisan because they feel they are imbued with a stigma of bias.

“They need to get rid of the appearance of impropriety,” she said.

Civil society movement Repubblika is challenging the long-standing system of judicial appointments in Malta, arguing it lends arbitrary discretion to the Prime Minister and is therefore a breach of EU law.

Malta’s Court of Appeal found in a recent ruling that the power of appointment of judges and magistrates before and after the 2016 reforms lies, without restraint, exclusively in the hands of the Prime Minister. 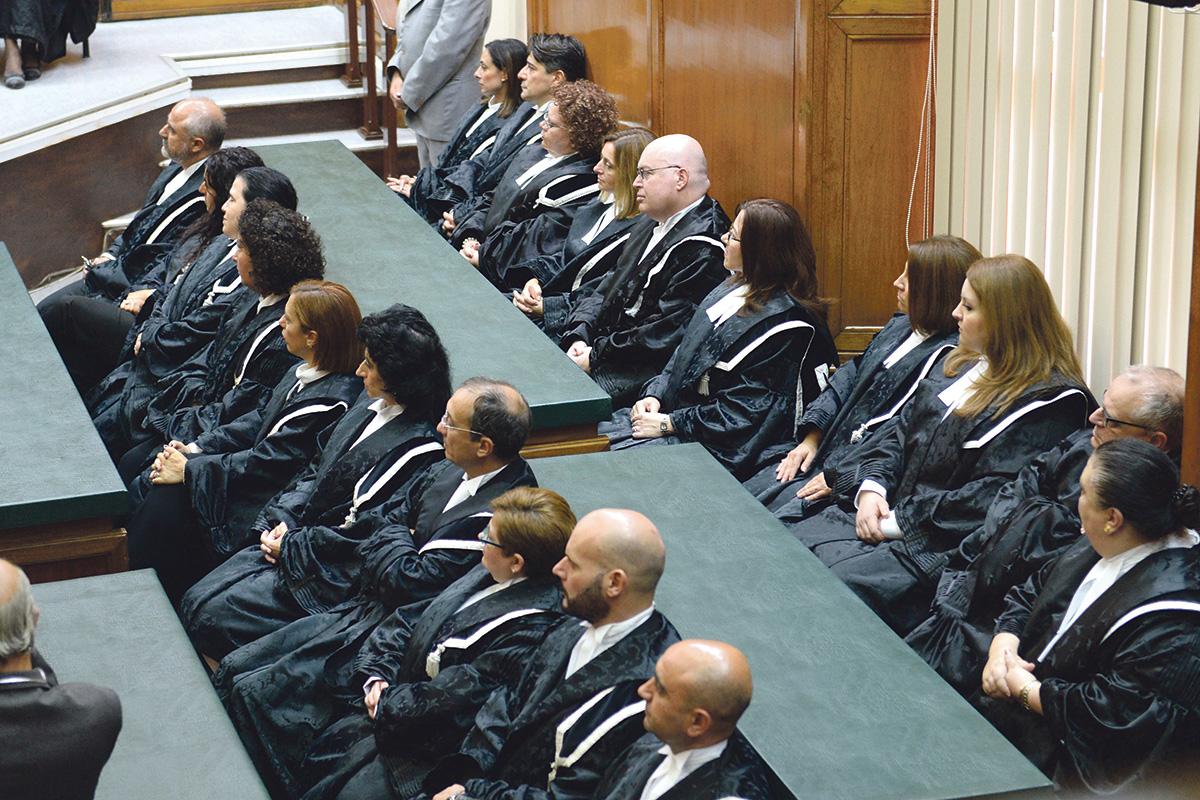 Writing in Times of Malta on Tuesday, Repubblika president Vicki Ann Cremona claimed that 60 per cent of serving judges and magistrates have a personal history that is “intimately, actively and explicitly intertwined” with the Labour Party.

During the Book Festival, Judge Aquilina spoke in detail about her decision to send Larry Nassar, the former US gymnastics women’s team doctor to 175 years in prison.

She reiterated the need for the court to serve as a healing power rather than just a means of punishment and this is why she allowed more than 150 women to give their extraordinary testimonies of abuse.