The meeting was held at Villa Francia in Lija  and lasted some two hours, with no conclusion reached.

"In this case, both parties involved accepted to meet in her presence. As mentioned in this judicial protest, the parties did not come to an agreement and Mrs Muscat did not intervene further. The Court will decide upon this case."

The fact that the meeting was held emerged  in a judicial protest filed by Gunner Rudy Catania against AFM commander Brigadier Jeffrey Curmi and deputy commander Mark Mallia.

Gnr Catania said that in July he was downgraded from officer cadet to gunner and lost eligibility for the Long and Efficient Service Medal on the basis of invented claims that came about after he contested a decision where he was refused participation in a course at Sandhurst Military Academy.

The gunner said that in July, in terms of military law, he had sought redress with his commanding officer but his right to seek such redress was not even accepted.

In August he sought redress with his Officer Commanding. This time his request was accepted but he was never given a reply on the merits of the case.

Six weeks ago he again requested redress according to military law, arguing that the army's decision against him going on the course was arbitrary, illegal, abusive and ulta vires given his consistent good performance.

The Brigadier and the deputy commander refused to reply as they were obliged to do in terms of military law, which even establishes a time frame for such replies to be given.

The gunner said that, as is being done by other members of the AFM who are in dispute with the top brass, he requested a meeting with Michelle Muscat, the prime minister's wife.

The meeting was held on Monday at Villa Francia, the prime minister's official residence in Lija.

It was presided by Mrs Muscat and Brig Curmi and Col Mallia attended.

Mrs Muscat tried her best to resolve the issue, but her efforts were thwarted by the 'intransigence' of the senior officers who, loudly and using abusive language, showed their obvious prejudice against the gunner, the protest says.

Brig Curmi called the gunner 'stupid' and Col Mallia accused the gunner of having stolen a document from the AFM's medical branch, something which was not true. 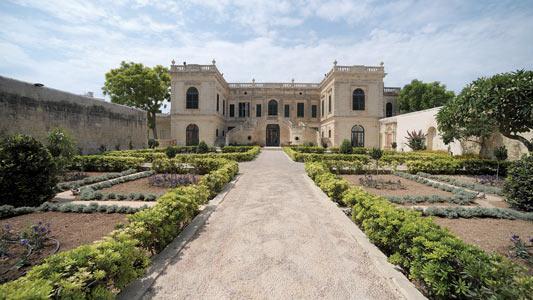 The gunner in his protest said the senior officers failed to produce any evidence to back the decision they had taken in July. Instead, they claimed that the soldier lacked integrity, a claim, the gunner said, which was belied by the annual AFM confidential report 2014-2015 where he received high points for his integrity.

The gunner said the protest was being presented today before 10am because Col Mallia, in the presence of the prime minister's wife, had ordered the gunner to appear before him at headquarters today so that he would 'fill him' with new charge', something which, was evidently another move to force his resignation from the Force.

The gunner held the senior officers responsible for damages and sought effective redress for the decision they had taken in July.