Malta entered the life of Prince Philip, Duke of Edinburgh, through his passion for the Royal Navy. Since then, the island always held a special place in his heart – offering a carefree “home” to him and his wife, then Princess Elizabeth, during their first years of marriage.  After his death, aged 99, Claudia Calleja looks at Prince Philip’s ties with Malta – ranging from polo playing, to granting its independence.

It was the night between September 20 and 21, 1964 – when Prince Philip, the Duke of Edinburgh, shared a special moment with Malta as the country gained independence after nearly 165 years of British rule.

Prince Philip handed over the formal independence documents to Malta’s Prime Minister George Borg Olivier – in front of over 30,000 Maltese who gathered at the Granaries in Floriana to witness history unfold.

Times of Malta photographer Frank Attard, 93, remembers every detail witnessed through the lens of his camera.

“The atmosphere was out of this world. I was stationed near the flagpoles and at midnight, the Union Jack went down and the Maltese flag went up. The crowd applauded and cheered,” he recalls.

A few hours before the flags were changed, he adds, the Duke was greeted with a warm applause as he read a message from his wife, Queen Elizabeth: “I am certain of one thing. Throughout the period of British administration, this vital fortress and base has only been used to preserve peace in the Mediterranean and to promote law and order.” 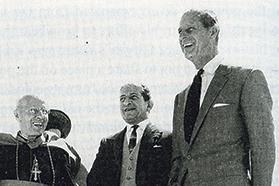 His words were a reflection of his relationship with the island: a “fortress” and the base of this naval posting, and a place of “peace” reflected in the carefree years he spent here with his wife before she became Queen.

Prince Philip’s ties with the island go back to his roots – in fact to before he was even born. His mother, Princess Alice of Battenburg, was brought up in different places including Darmstadt, Jugenheim, London and Malta. Her father, Prince Louis of Battenberg, was occasionally stationed here during his time as a naval officer.

As Prince Philip grew up and followed in the footsteps of this grandfather – under the guidance of his father, Prince Andrew of Greece and Denmark, and his uncle Lord Louis Mountbatten – he joined the Royal Navy in 1938. This was a path that would lead him to Malta. But not just him.

Almost a decade later, on 20 November, 1947, he married Princess Elizabeth at Westminster Abbey.

Two years after the wedding Philip returned to active naval service as second-in-command of HMS Chequers, leader of the first destroyer flotilla of the Mediterranean Fleet based in Malta.  While HMS Chequers underwent a refit, he stayed at the house of his uncle Lord Mountbatten - Villa Guardamangia in Pieta that is now being restored as a tourist attraction. 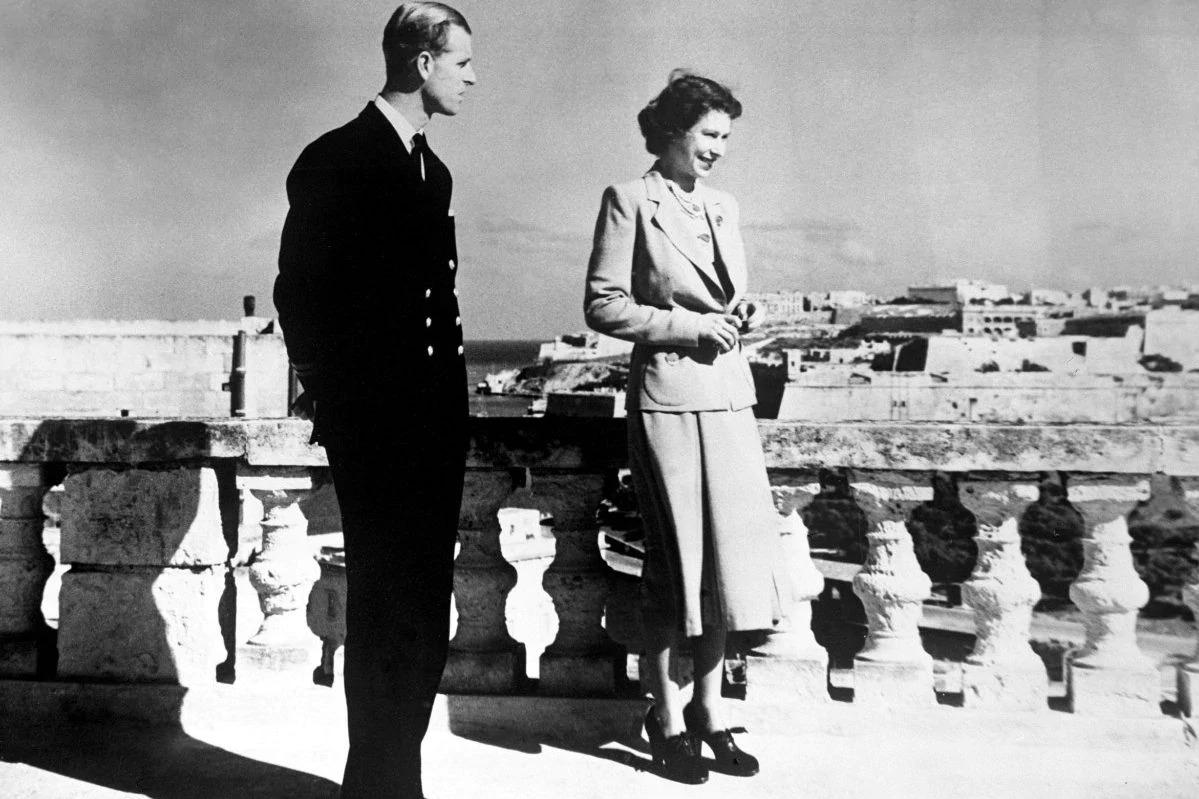 The royal couple at Villa Guardamangia during their time in Malta. The villa is now being transformed into a tourist attraction. Photo: Frank Attard

A month later, on their second wedding anniversary, Elizabeth flew out to join him – sparking off a long relationship between the royal couple and Malta, the only other place, other than the UK, they ever called home.

With Prince Philip stationed in Malta, Elizabeth spent long months here between 1949 and 1951. Her carefree life as the wife of a naval officer came to an end when on February 6, 1952, King George VI died, aged 56. He was succeeded by his daughter, who was crowned Queen Elizabeth II on June 2, 1953, at Westminster Abbey.

After that, the couple visited the island several times together. Their first state visit was in 1954, during a tour of the Commonwealth. Several other state visits followed in 1967, 1992, 2005, 2007 and 2015. Prince Philip visited alone on several other occasions to attend events and inaugurations. 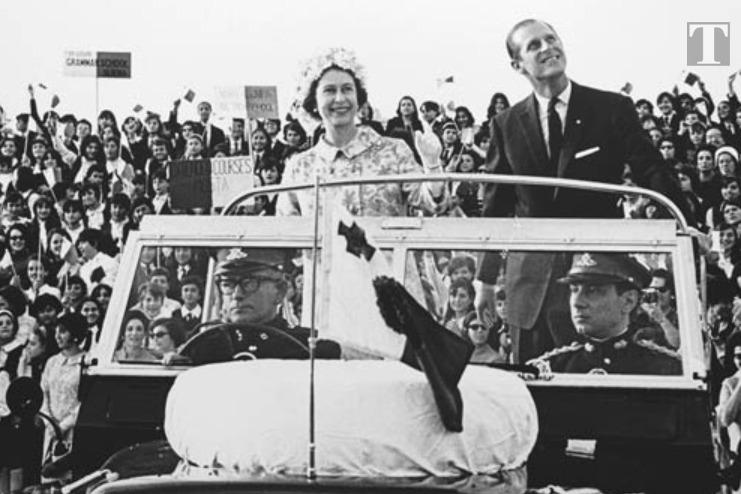 Prince Philip and Queen Elizabeth during an early visit to Malta. Photo: Times of Malta

When he came to Malta, he is known to have enjoyed playing polo at the Marsa Sport Grounds.

In 1951 he inaugurated the Malta Playing Fields Association at the Radio City Opera House in Ħamrun. In his speech, Prince Philip urged the people not to expect the government to do everything for them but to also do things themselves.

One of his key visits was when he handed over the instruments to Malta’s independence in 1964.

In 1968 he came to Malta on an official visit to open the first children playing field in Malta.

During his stay he also inaugurated the Corinthia Palace in Attard.
Corinthia Group founder Alfred Pisani recalls the challenges of trying to secure a visit from the prince. 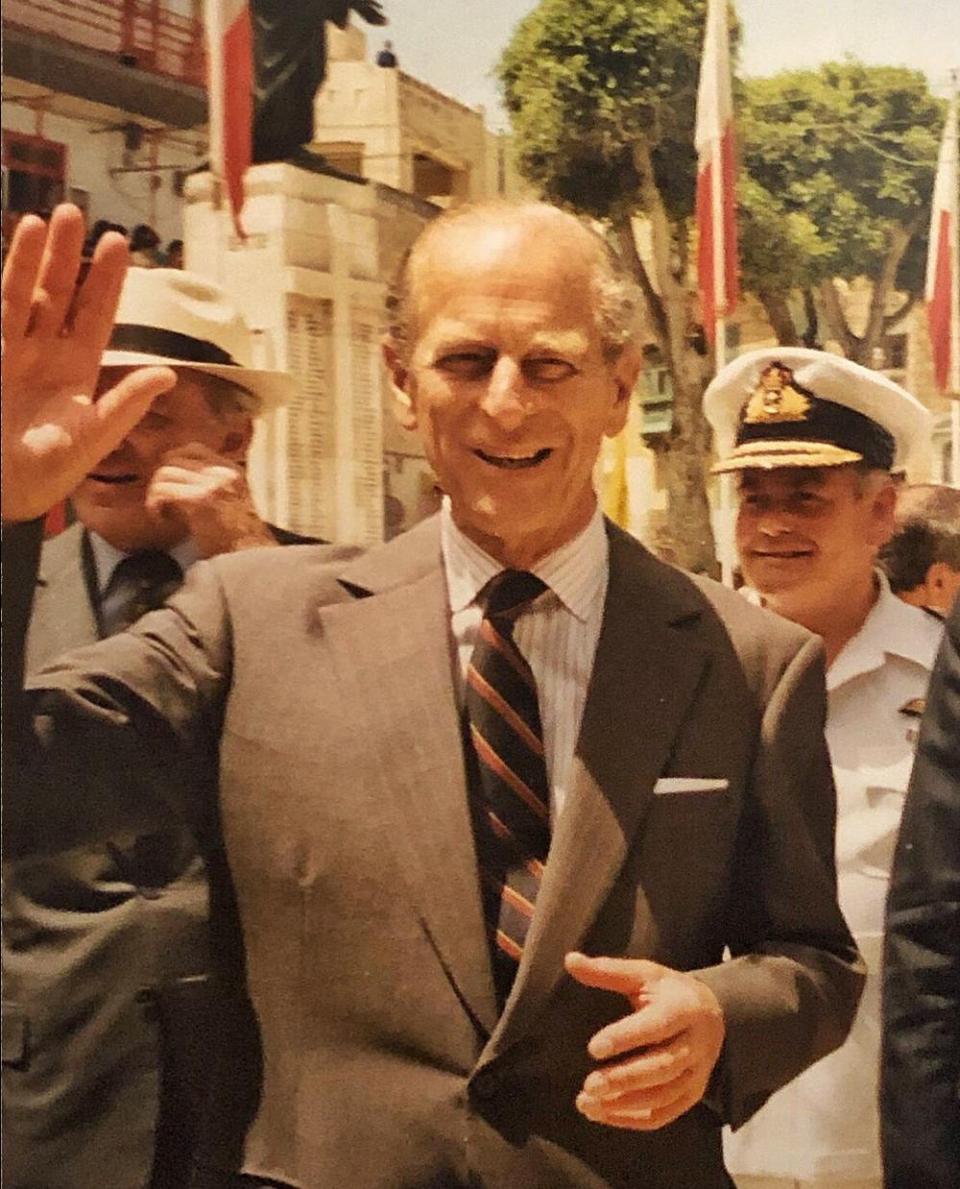 “The confirmation only arrived three weeks before the set date for the hotel opening when I sent a note to all invitees informing them of the opening date change because of the day chosen by the Prince," he said.

"It was a very successful event and little did one ever imagine that such a thing was possible, pure magic.” 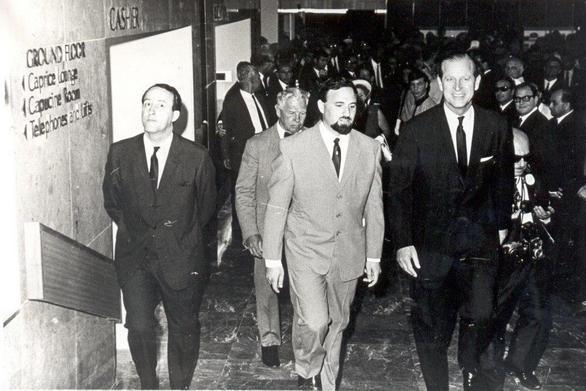 Prince Philip with Alfred Pisani during the official opening of the Corinthia Palace in 1968.

Over the years the Prince came to Malta on various other occasions. His love for the country, and the sentimental link, was evident when he picked it for a one-day visit to mark his 60th wedding anniversary.

The Prince and the Queen arrived in Malta at 5pm on November 20, 2007, in a 12-hour stopover visit en route to Uganda, where they were paying a state visit to inaugurate that year’s Commonwealth Heads of Government Meeting.

His last visit was with his wife in 2015 when they came for the CHOGM with their son Charles, Prince of Wales, and his wife Camilla, Duchess of Cornwall. 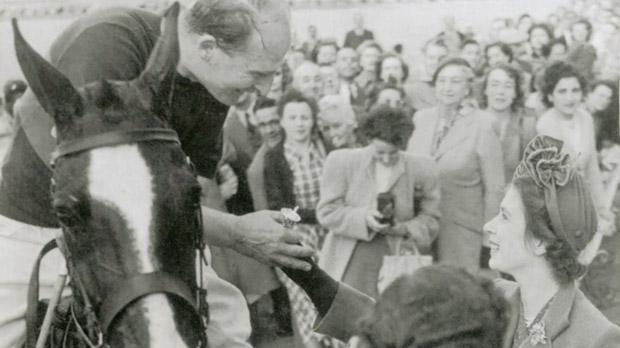 Princess Elizabeth congratulating her future husband, the Duke of Edinburgh, after a polo match at Marsa. Photo courtesy of Marsa Sports Club

Frank Attard was there too: “There was an event at San Anton Palace and I went up to them to show them a series of photos I took of them over the years. They were so young in the photos. The Queen was still a Princess, he was a young officer and Charles was four years old. There was one of Prince Philip with his uncle, Lord Mountbatten. He asked me where I took it and he laughed.” 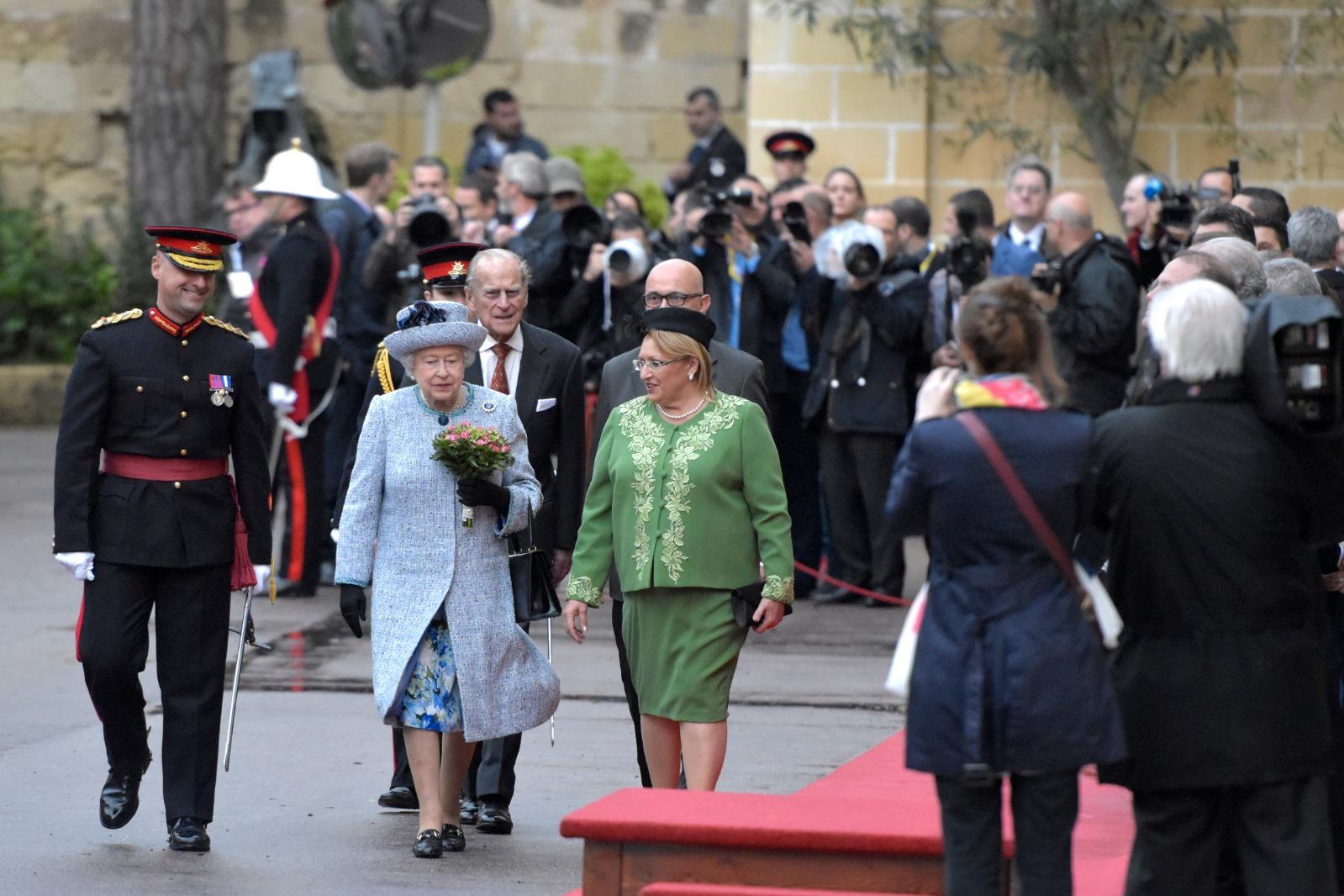 Did you ever meet Prince Philip in Malta? Share your memories by emailing newsroom@timesofmalta.com