The Duke of Edinburgh died on Friday morning at Windsor Castle, at the age of 99.

He said: "Truly saddened by the loss of Prince Philip, who made Malta his home and returned here so often. Our people will always treasure his memory."

In a statement, the government said that Prince Philip’s legacy will live on in Malta through the Duke of Edinburgh’s International Award, and memories of his numerous visits.

Noting that he will be "fondly remembered" in Malta, on behalf of the government and the people of Malta, Abela offered his condolences to the Queen, Royal Family, and British people.

The Duke of Edinburgh had a fondness for Malta, having spent the first few years of his marriage on the island.

Later, the couple flew over on royal visits on various occasions, notably for the two Commonwealth Heads of Government Meetings held in Malta.

Archbishop Charles Scicluna was among the first to express his condolences to the Queen, sharing a photo on Twitter of him and Prince Philip laughing.

"I join the thousands of Maltese and Gozitans in our prayers for the late Prince Philip, His Royal Highness, The Duke of Edinburgh, expressing our heartfelt condolences to Her Majesty Queen Elizabeth and the Royal Family. May he Rest In Peace," he said.

Leader of the opposition, Bernard Grech, said the British people "mourn a person who earned the admiration of many."

On Facebook, he said: "I learned with deep sorrow about the demise of His Royal Highness Prince Philip, The Duke of Edinburgh.  On behalf of the People of Malta and Gozo, I convey my deepest sympathy and heartfelt condolences to Her Majesty Queen Elizabeth II, the members of The Royal Family and the People of the United Kingdom at these very difficult moments."

Renowned photographer Darrin Zammit Lupi, meanwhile, shared a collection of photographs he took of the prince during visits to Malta over the years.

And the iconic Phoenicia hotel in Floriana also marked the Duke of Edinburgh's death, sharing photos on social media of the royal couple's visits to its ballroom.

"The couple danced the nights away in the Grand Ballroom of The Phoenicia while living at Villa Guardamangia between 1949 and 1951," the hotel said in a post that included photos of the couple dancing and walking out of the hotel. 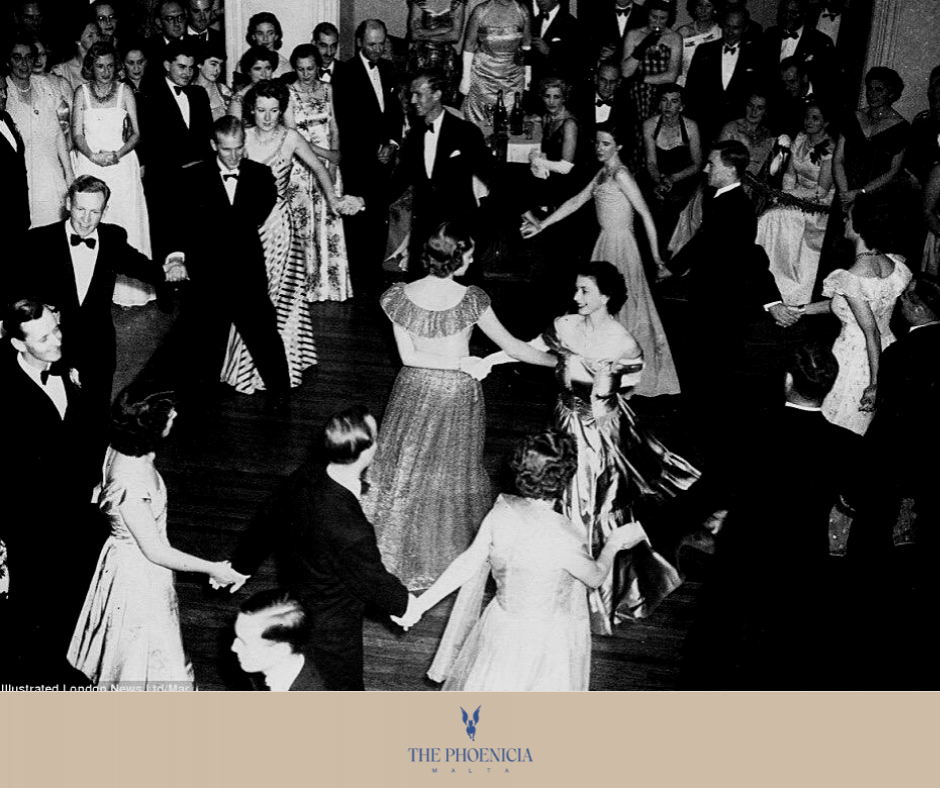