A pro-choice activist was assaulted as she stood on a roadside on Monday holding a placard calling for the legalisation of abortion in Malta.

Professor Isabel Stabile, a gynaecologist and member of Doctors for Choice, was shoved by a woman, who also hurled verbal abuse at her, she told Times of Malta.

“She got out of her car and walked towards me. She threatened to call the police. I said nothing," Stabile said.

The activist said the woman started to walk back to her car only to then turn around and shove her.

Stabile has filed a police report.

The incident happened just three minutes after Stabile spoke to Times of Malta about her campaign, which sees activists stand at busy roads during rush hour to push for safe and legal abortion safe in Malta.

Doctors for Choice publicly denounced the assault on Facebook. 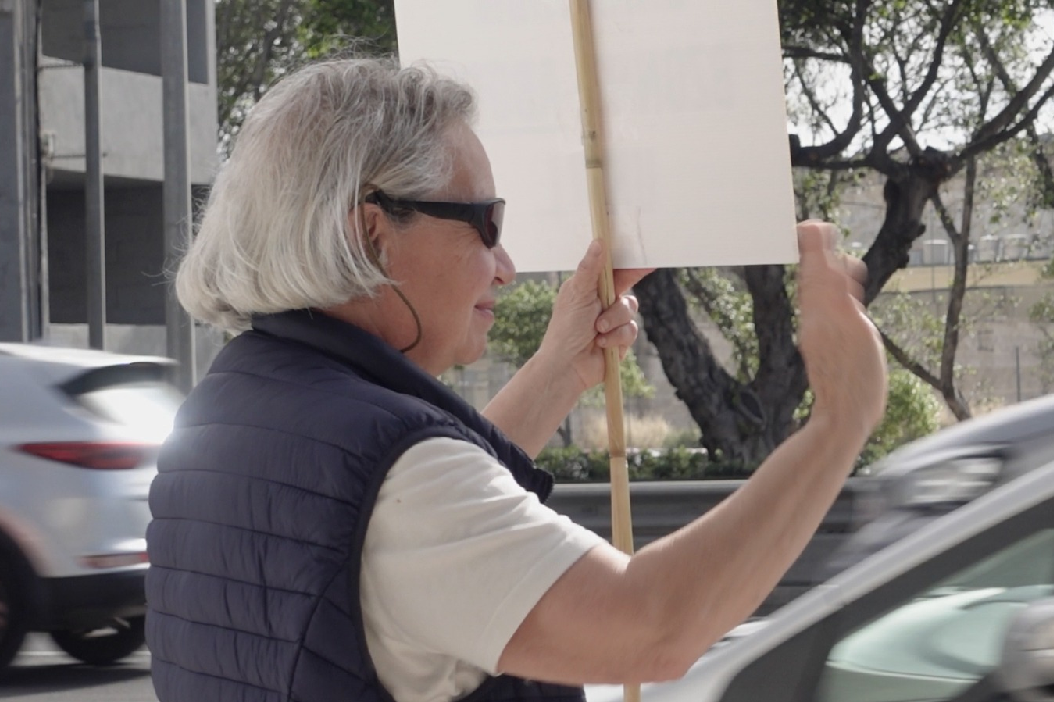 “We have since decided that we will be wearing bodycams from now on so that any such incidents will be caught on tape”.

Stabile said as activists they have received all sorts of abuse, both physical and verbal.

“We will not tolerate violence of any kind. It is ironic that any pro-lifer should resort to violence to pass on their message," she said.